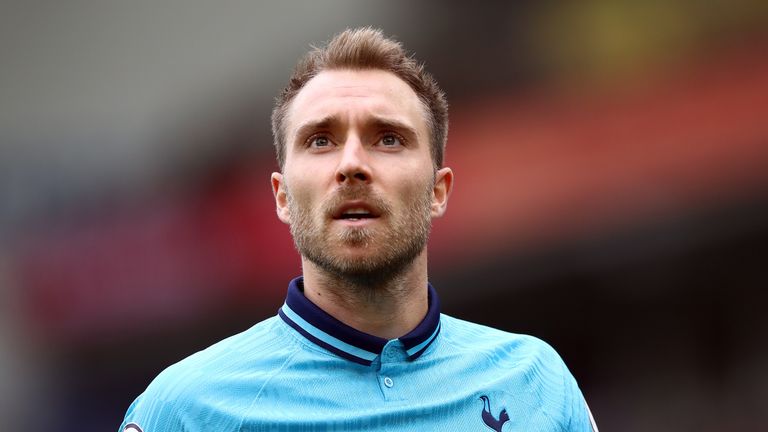 Real Madrid will shelve plans to sign Christian Eriksen in January unless they’re able to part with a host of fringe players.

Our friends at Football Whispers have sifted through the European media to find the best transfer news and the latest news stories.

Real Madrid will shelve plans to sign Tottenham midfielder Christian Eriksen when the winter transfer window opens unless they’re able to part with a host of fringe players. Mariano Diaz and Isco are two names reportedly close to the exit door at the Santiago Bernabeu. (AS)

Furthermore, it is believed Los Blancos will attempt to include both Diaz and Isco in any potential deal to bring Eriksen to the Spanish capital. (El Desmarque)

Zinedine Zidane wants to stay at Real Madrid forever. The underfire Frenchman, who saw his side humbled by Mallorca over the weekend as they lost top spot, believes he is the right man for now and for the future. (Marca)

Tottenham are in talks with Barcelona over the possible signing of Carles Alena on loan. The midfielder has dropped down the pecking order since the arrival of Frenkie de Jong and is eager to get first-team minutes under his belt. (Mundo Deportivo)

Bayern Munich have lined up Barcelona centre-back Samuel Umtiti with the German champions looking to improve their backline and bring in cover for the injured Nicolas Sule. (Tuttosport) 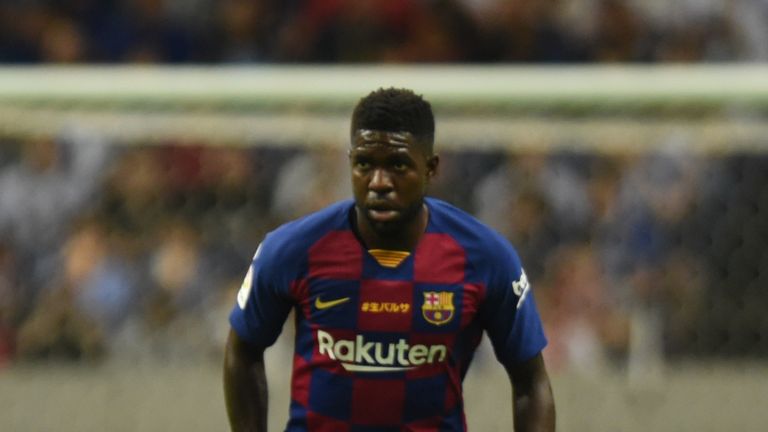 Tottenham are weighing up a move to sign Adrien Rabiot. The French midfielder hasn’t managed to force his way into Maurizio Sarri’s plans at Juventus following a summer move from Paris Saint-Germain. Spurs are looking for midfield reinforcements with the team struggling this season. (Calciomercato)

Summer signing Valentino Lazaro hasn’t made the impression he wanted to at Inter. The former Hertha Berlin wing-back had a forgettable 20-minute cameo during the 4-3 win over Sassuolo and Antonio Conte is already eyeing up a replacement in Parma’s Matteo Darmian. (Calciomercato)

Italy manager Roberto Mancini could add experience to his next Azzurri squad. Gigi Buffon and Daniele De Rossi have both impressed this season for Juventus and Boca Juniors respectively and could get the nod, despite having an average age of close to 39. (Rai Sport)

Paris Saint-Germain are keeping a close eye on Kai Havertz’s situation with Bayer Leverkusen. The German international has been linked with a €100million move to Bayern but no deal is in place and he’s still up for grabs. Manager Thomas Tuchel is keen to work with his compatriot. (Le10Sport)

Bayern aren’t going to delve into the transfer market in January to replace Sule. Instead, Niko Kovac is going to put his trust in Jerome Boateng. The Germany international nearly left the club in the summer but the champions instead decided to part with Mats Hummels. (SportBild)