PEP GUARDIOLA hopes his defensive crisis is easing with Kyle Walker and Nico Otamendi back in training.

Manchester City were forced to go into their Premier League game at Crystal Palace on Saturday without a single senior centre-back. 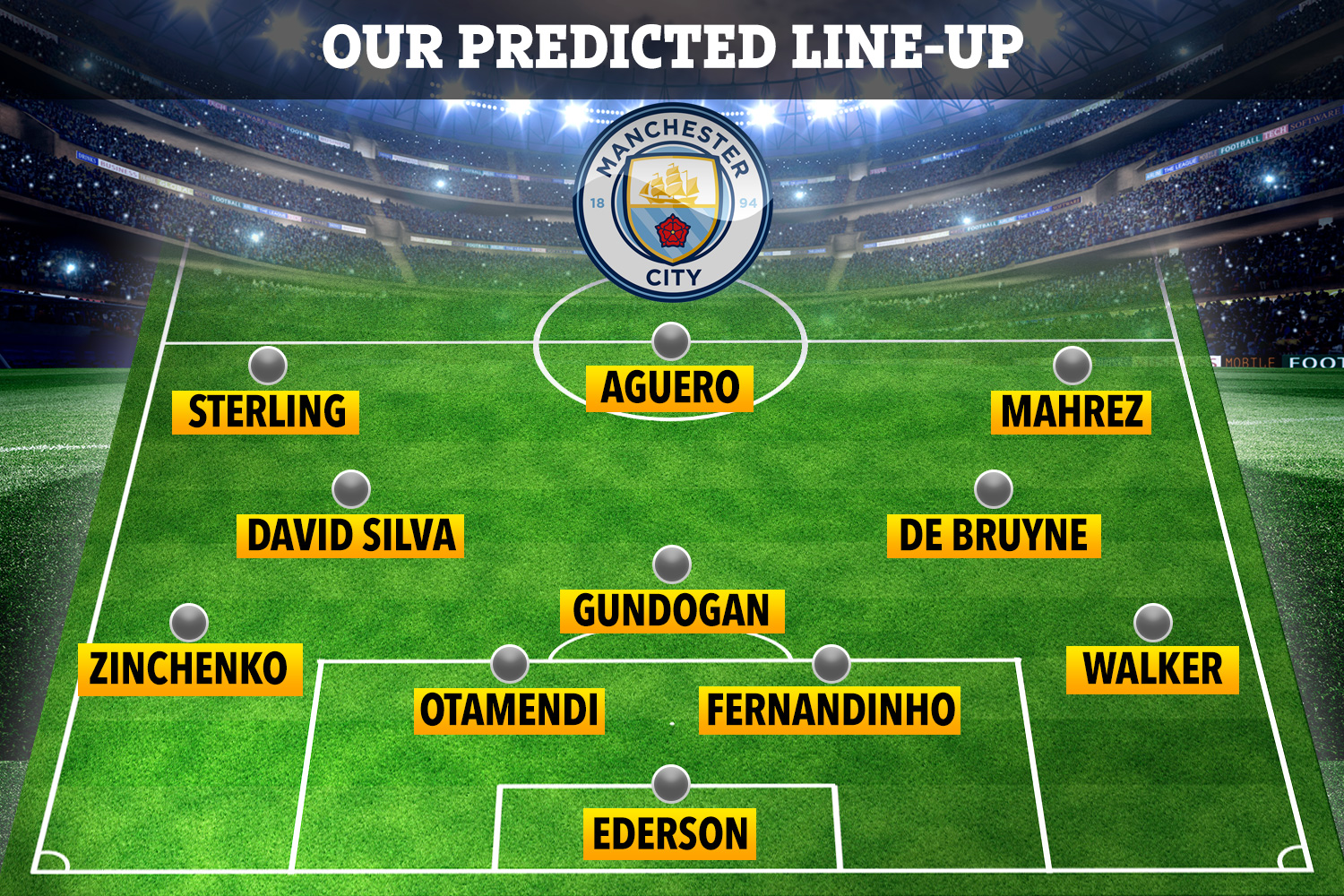 John Stones was only deemed fit enough to be on the bench after recovering from a thigh injury he picked up in mid-September.

Midfielders Fernandinho and Rodri did the honours as City claimed a much-needed 2-0 win at Selhurst Park.

But Guardiola hopes he will have other options as his team look to extend their 100 per cent start in the Champions League as they face Atalanta tomorrow.

Walker has had a virus which has seen him lose a lot of weight – while Otamendi got a kick while on international duty.

He said: "Kyle is getting better, he trained yesterday for the first time. Nico too, both were training yesterday."

Another boost for Guardiola has come from Benjamin Mendy – who the club hope is finally over his injury woes.

The French defender returned for the win over the Eagles and the City boss has not given up hope that his £49.3million ace will come good.

His first two years have been blighted by injury but Guardiola said: "His physical condition is not a big problem.