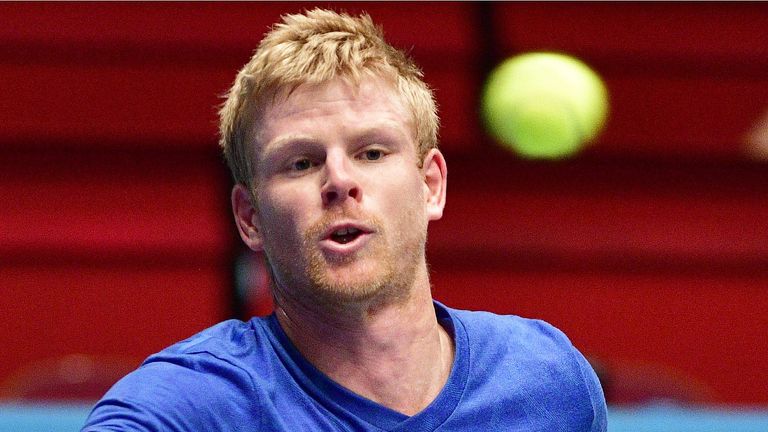 Kyle Edmund slumped to an eighth successive loss on the ATP Tour as the former British No 1 was beaten by Italy’s Matteo Berrettini in the first round of the Erste Bank Open.

Edmund, who was a notable absentee from the Great Britain squad for the Davis Cup finals named earlier on Monday, was beaten 3-6 6-3 6-4 by the third seed in Vienna.

GB captain Leon Smith only named four of his five-man team for Madrid earlier in the day, with Edmund and Cameron Norrie being given an extra couple of weeks to find some form.