EDDIE JONES spoke with the raw emotion of a man who knew he had dodged a bullet.

A coach who had survived, knowing his job had been on the line and his entire reputation had been questioned.

Had England lost to Australia in Saturday’s World Cup quarter-final, Jones would have been sacked. And whatever he suggests, this was fact rather than media speculation.

Yet after a thumping 40-16 win which earned a semi-final against New Zealand’s world champion All Blacks this weekend, Jones is bombproof — while his former team-mate Michael Cheika quit as Australia’s head coach within 24 hours of defeat.

The 59-year-old Jones, though, was in a hair-trigger mode.

And when it was asked whether he had sympathy for his fellow Aussies, the England coach angrily renounced his own nationality — bristling at the very hint he might be a mercenary with divided loyalties.

The exchange, in the basement of England’s team hotel on Sunday morning before Cheika’s exit was confirmed, went as follows:

Q: “Do you feel sympathy for Australia now?”

JONES: “It’s not my job to be a sympathy person. My job is to coach England. I find that the most bizarre question. I really do.”

Q: Did you speak to Michael Cheika?

JONES: “I spoke to Michael, yeah.”

JONES: “Of course he was. One of us was going to be like that, weren’t we? That’s what it is, that’s what happens now.

“If you win you are happy, if you lose you are bloody sad.

Q: Even as an Australian?

“If we had lost on Saturday, you guys would have been coming at me hard. You know that. You had a plan in place, you were ready to go. 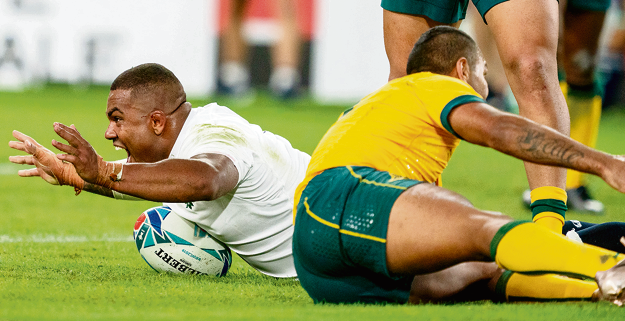 “Let’s not get too emotional and silly about this… I’m not an Australian, I’m coaching England, I’m an England coach, if you hadn’t worked that out. Maybe you have to work that out.”

It was as emotional an outburst as could ever have been heard from an England boss at a major sporting tournament.

Yet now, having reached the RFU’s ‘par score’ of a semi-final place, Jones has earned the right to serve out the final two years of his contract at least.

If the quarter-final was a must-win contest, the challenge of facing the All Blacks is his team’s shot at immortality.

It should be a match for the ages. The first World Cup meeting between rugby’s greatest nation and its richest one for 20 years — and only the second time they have faced off since 2014.

And while no member of England’s squad has previously played in a World Cup semi-final, no current New Zealand player has ever lost a match in this tournament.

Jones has warned his men not to become overwhelmed by the All Blacks’ aura, with their pre-match Haka and their suggestion of invincibility.

Asked whether some teams are beaten before they get on to the pitch against New Zealand, Jones suggested that Ireland had been intimidated in their quarter-final thrashing by the champions.

He said: “I think what happens is you become part of the show. You watch — and I thought that happened a bit on Saturday night.

“Ireland really got stuck in when the game was lost. Against any of the best teams, you have to go hard from the start. That’s going to be important for us.”

England weathered some dazzling early Australian play before defeating them convincingly with a performance of clinical finishing.

There were two tries from Jonny May, one apiece for Kyle Sinckler and Anthony Watson, eight kicks from Owen Farrell, and some stoic defence with ‘kamikaze kids’ Tom Curry and Sam Underhill to the fore.

And Jones has demanded more of the same on Saturday. 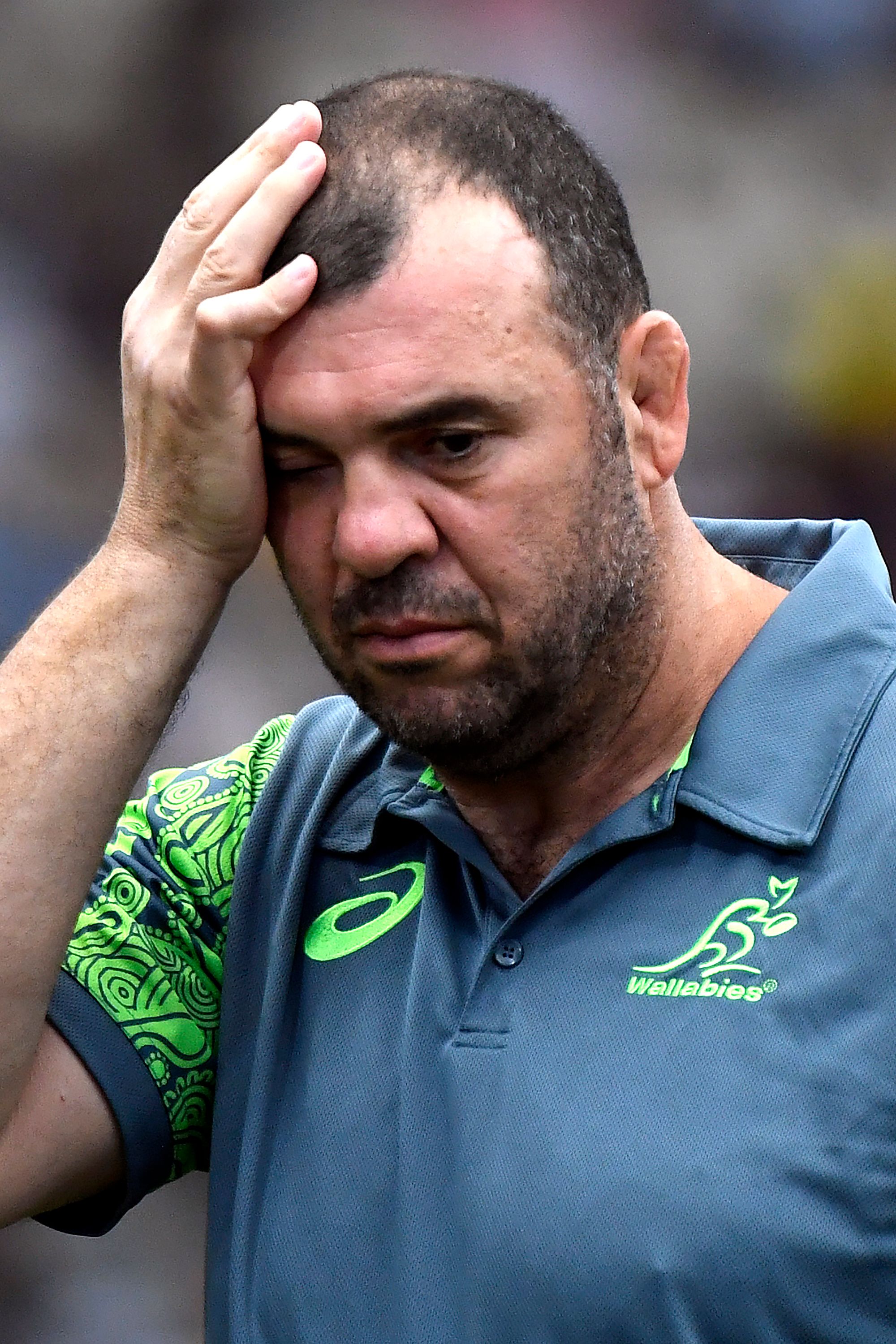 The Red Rose chief said: “You can get seduced into playing like them, you think the ball has to be fizzing around and then it becomes the game they want rather than the game you want.

Jones believes England can prevail over New Zealand’s individual talents by virtue of their team ethic.

He said: “Now, talent doesn’t matter. When you get to this stage of the tournament, it’s about how strong the team is.

“We’re a strong team and getting stronger all the time. The players are believing in each other, they believe in the way they play.

“They are playing to their strengths.

“I’ve got a massive admiration for the way they’ve prepared for this World Cup, because we’ve worked hard and they know that’s what counts.

“Look at the second-half score against Australia — 23-7. That doesn’t come from blowing magic dust, it comes from working hard for each other.

“This week is an exciting thing for our team. We have had no player playing in a World Cup semi-final.

“With a World Cup semi-final we know basically the whole sporting world is looking on.

“It is a fantastic thing to be involved in.”