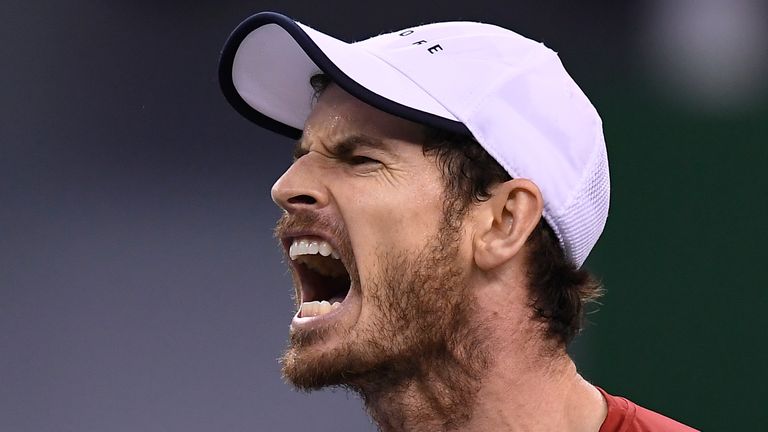 Andy Murray has been named in Great Britain’s Davis Cup squad for next month’s finals in Madrid.

The Scot, who has not represented the team since 2016, won his first singles title in two-and-a-half-years on Sunday by beating Stan Wawrinka at the European Open in Antwerp.

Captain Leon Smith has also named Dan Evans, Jamie Murray and Neal Skupski in his team, with the fifth and final player to be confirmed in the coming weeks.