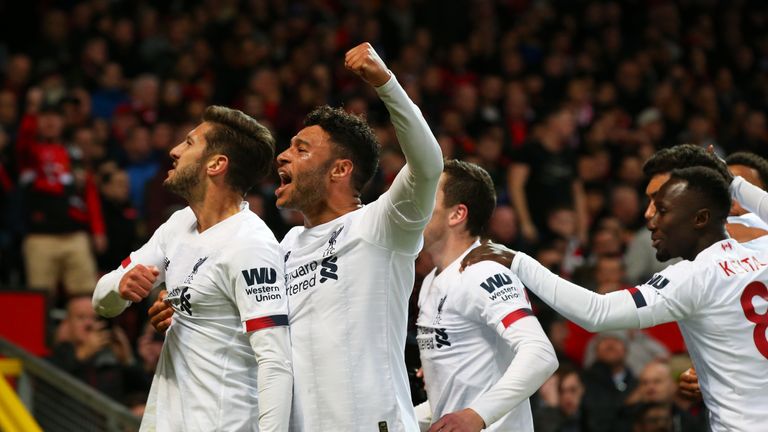 Adam Lallana cancelled out Marcus Rashford’s opener with a late strike as Liverpool claimed a 1-1 draw against Manchester United at Old Trafford. Which players shone and which struggled?

United feared he would not be available after he suffered an injury scare on international duty, but his inclusion came as a welcome boost. Did well when called upon, providing a commanding presence behind the defence, and could do little to stop Liverpool’s equaliser.