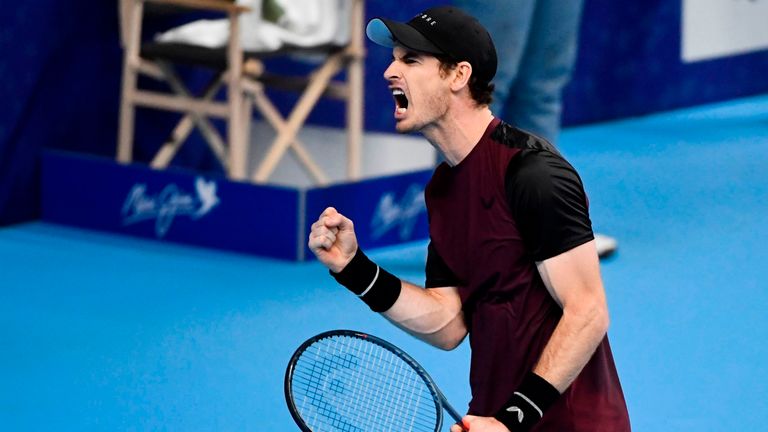 Andy Murray has won his first ATP Tour-level title since 2017 after a thrilling final against Stan Wawrinka at the European Open in Antwerp.

The 32-year-old came from a set and a break down to secure the match 3-6 6-4 6-4, showing no signs of fatigue despite a gruelling schedule this week and with the final lasting two hours and 29 minutes.

The contest saw both men produce outstanding tennis and the Scot’s resilience was clear as he weathered the early dominance of Wawrinka and kept his composure.