ANDY MURRAY broke down in tears after winning the European Open – nine months after thinking his career was over.

Muzza has returned emphatically to the big time of his sport, coming from behind to beat multiple Grand Slam champion Stan Wawrinka 3-6 6-4 6-4 in the final in Antwerp. 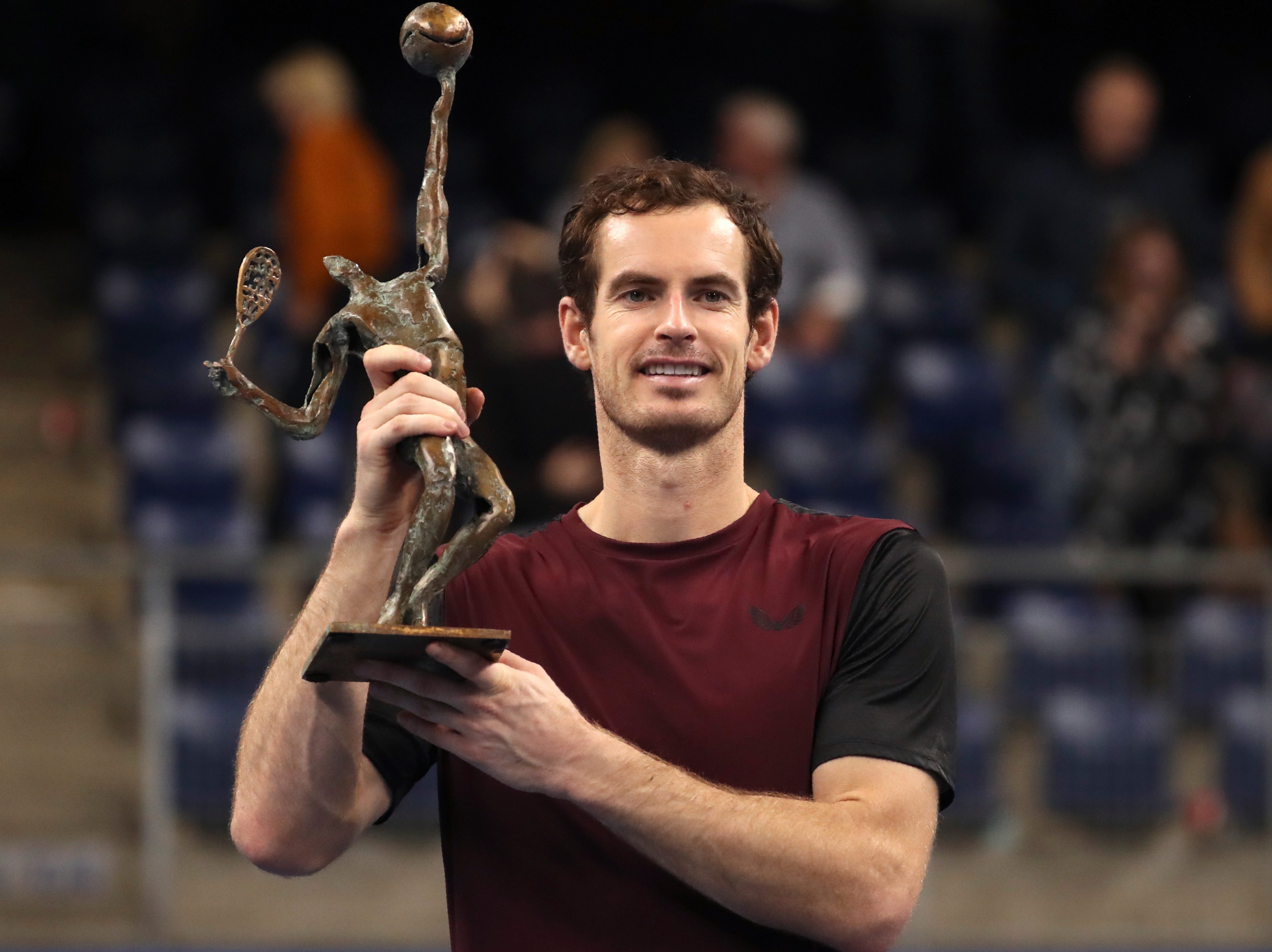 5 Andy Murray is a champion again after winning the European OpenCredit: AP:Associated Press 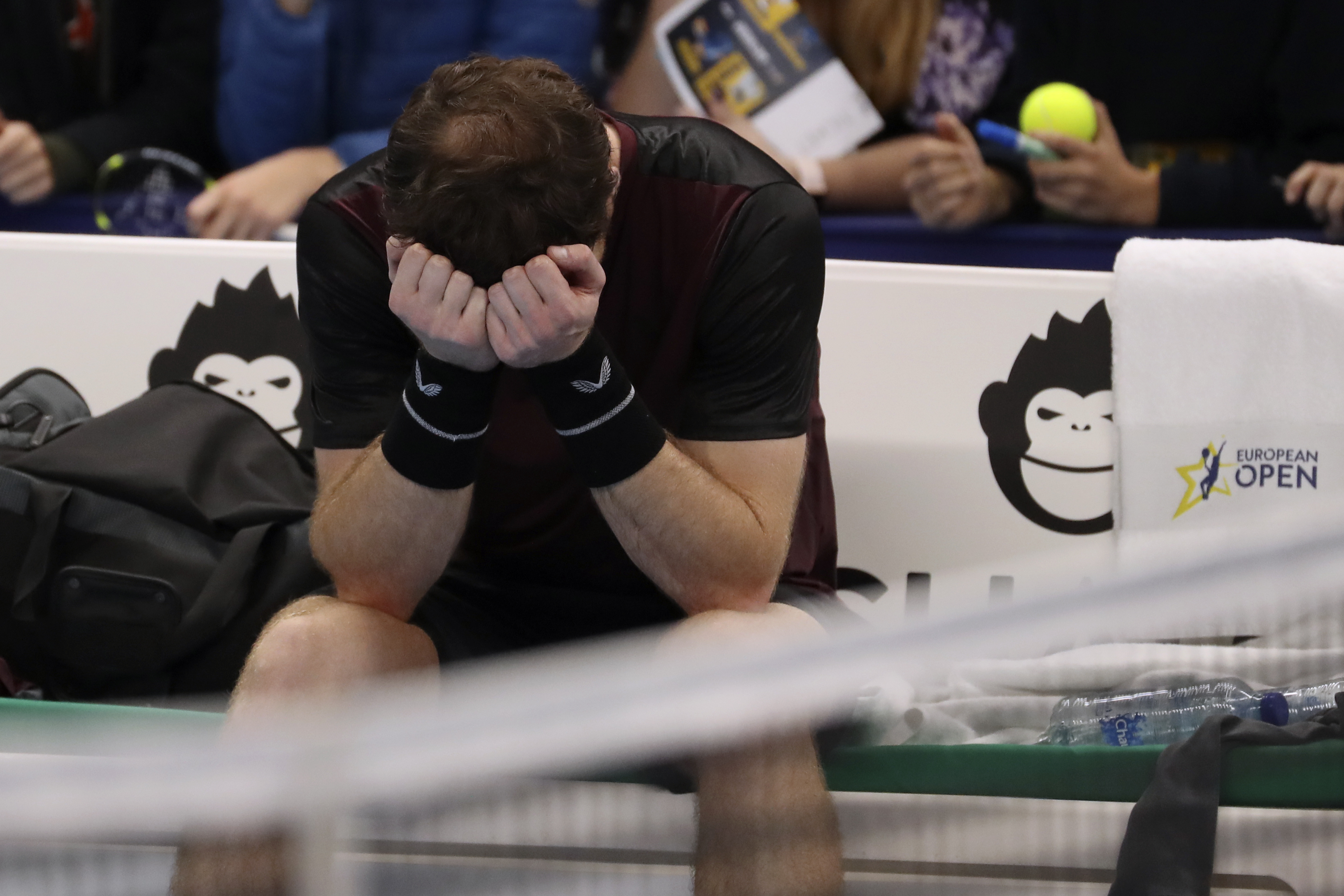 5 Murray could not keep his emotions in check after seeing off Stan WawrinkaCredit: AP:Associated Press 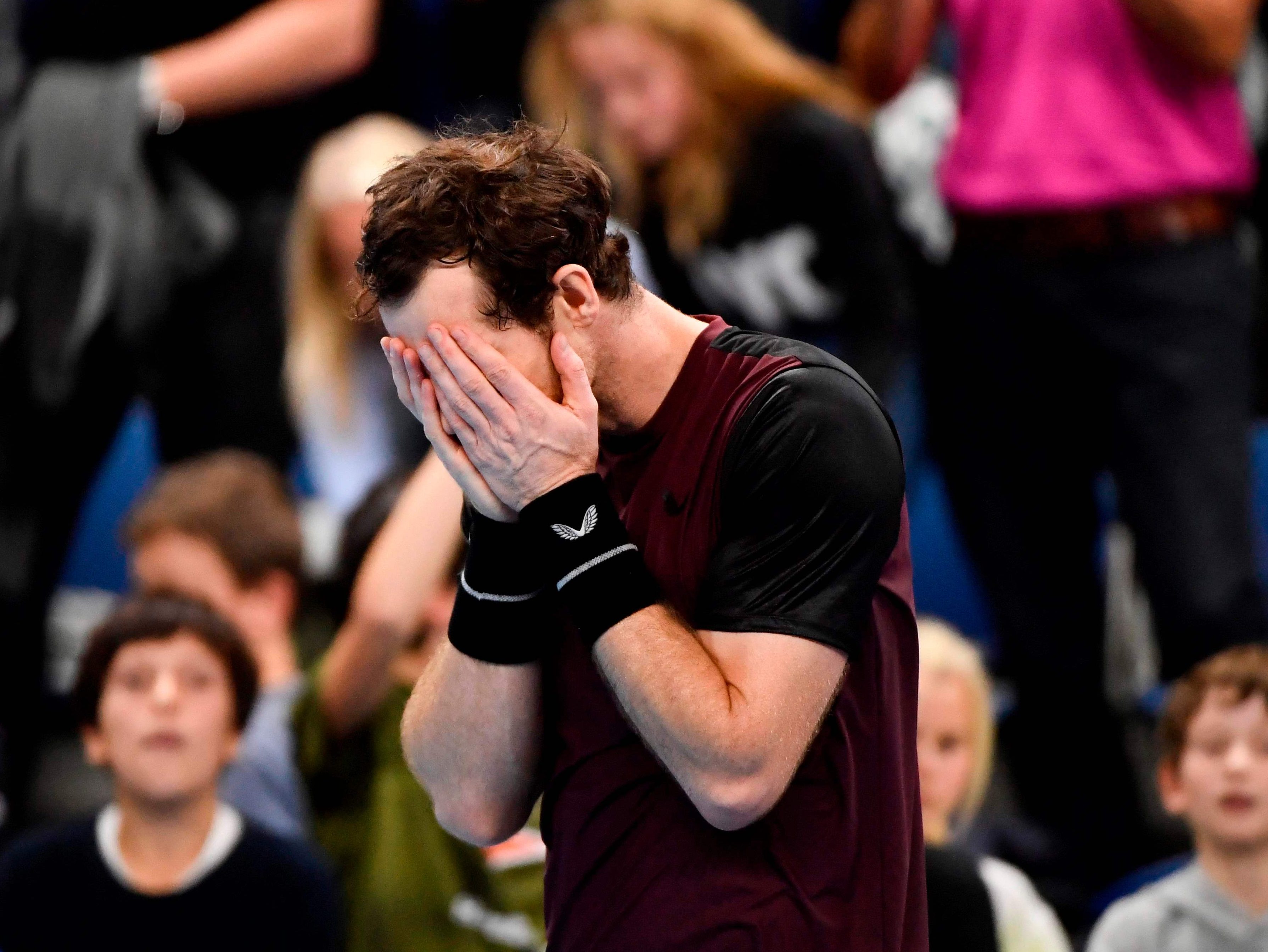 5 It was clear how much the win meant to the heroic ScotCredit: AFP

This represents his 46th ATP singles title but it is one of his greatest ever feats.

In January, at the Australian Open in Melbourne, the Scot was again crying as he revealed he was on the verge of quitting tennis because of a painful hip issue.

He explained to the world’s media for the first time that he was struggling to walk properly and had issues TYING his shoelaces.

A few weeks later in London he underwent pioneering surgery – he had a metal hip implant – and this increased hopes he could play once again.

No-one had ever had this type of operation before and returned to the top of the professional singles ranks.

Bob Bryan, 41, had the same procedure but plays in doubles alongside his twin brother.

Yet this amazing tournament triumph in Belgium shows he is ready to compete again against the world’s best.

While it would be too early to suggest he is ready to compete for Grand Slam titles again, the former world No 1 probably never thought he would get to this point again.

Especially not as quickly as he has – and in such style.

This was Murray’s first title on his own since lifting the Dubai Open in March 2017 and his first return to the country where, in 2015, he heroically won the Davis Cup for Britain.

5 How surgeons managed to save Andy Murray's career

Murray started to cry when he won and then he said: “This means a lot. The last few years have been extremely difficult. Me and Stan have had a lot of injury problems.

“It was a great match. Stan was playing unbelievable. He was hitting winners all over the court.

“I didn’t expect to be in this position at all, so I am very, very happy.

“Stan is a brilliant player and has won many tournaments. I expected it would be a tough match.

“I have had some great moments here. This is one of the biggest wins I’ve had after everything. I am very proud of the win this week. I always enjoyed my time here.”

The 32-year-old will now take time off until the Davis Cup in Madrid in late November. He travels back to London with his wife Kim expecting their third child this month.

Murray said: “I have two young kids and a third one coming. So I’ll have three kids under four years old.

“When I have been off the tour the last few years, my family has got bigger – so I need to get on the road again so we don’t get out of control! I am excited for the third kid.

“My wife has been a huge support for me to get back on the court, making me fight to keep playing.” 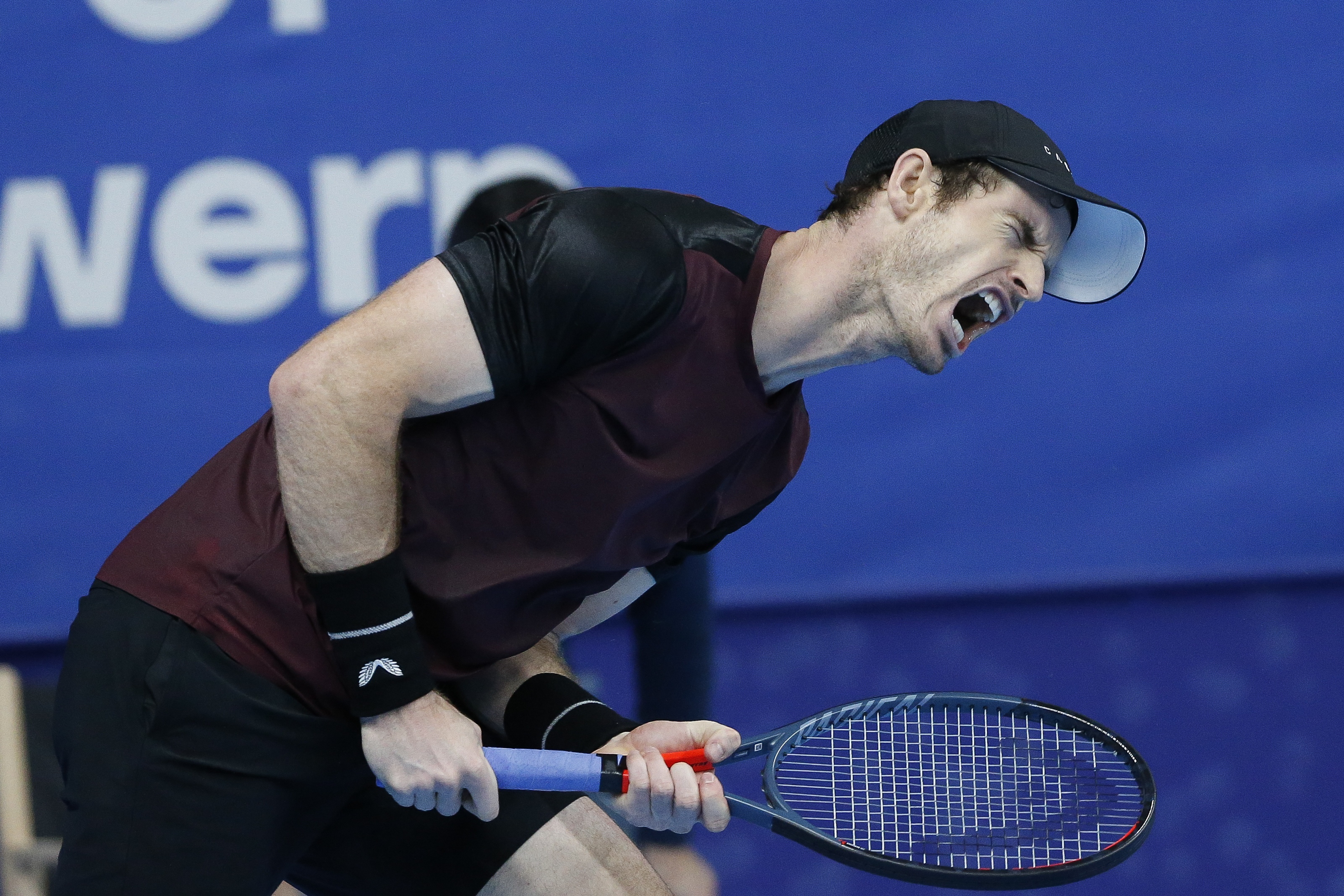