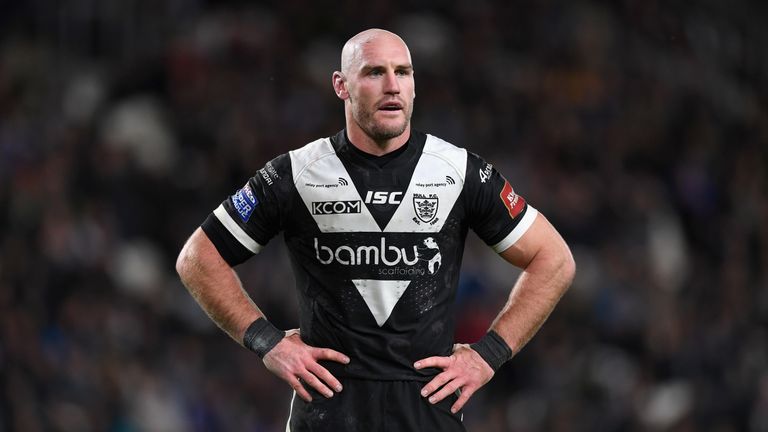 Former Great Britain forward Gareth Ellis is to play on into his 40th year after signing a new contract with Hull FC for 2020.

Hull have also continued their recruitment with the addition of former Hull KR utility player Joe Cator, 21, from Leigh on a two-year deal.

Ellis, who will be 39 next May, hung up his boots at the end of 2017 to become Hull’s football manager but came out of retirement a fortnight into the 2019 season and helped Lee Radford’s team halt a run of 13 consecutive defeats.