OLE GUNNAR SOLSKJAER admits Marcus Rashford is burnt out and in need of a break.

The Manchester United star has been the club’s ONLY fit striker since Anthony Martial injured his thigh in August. 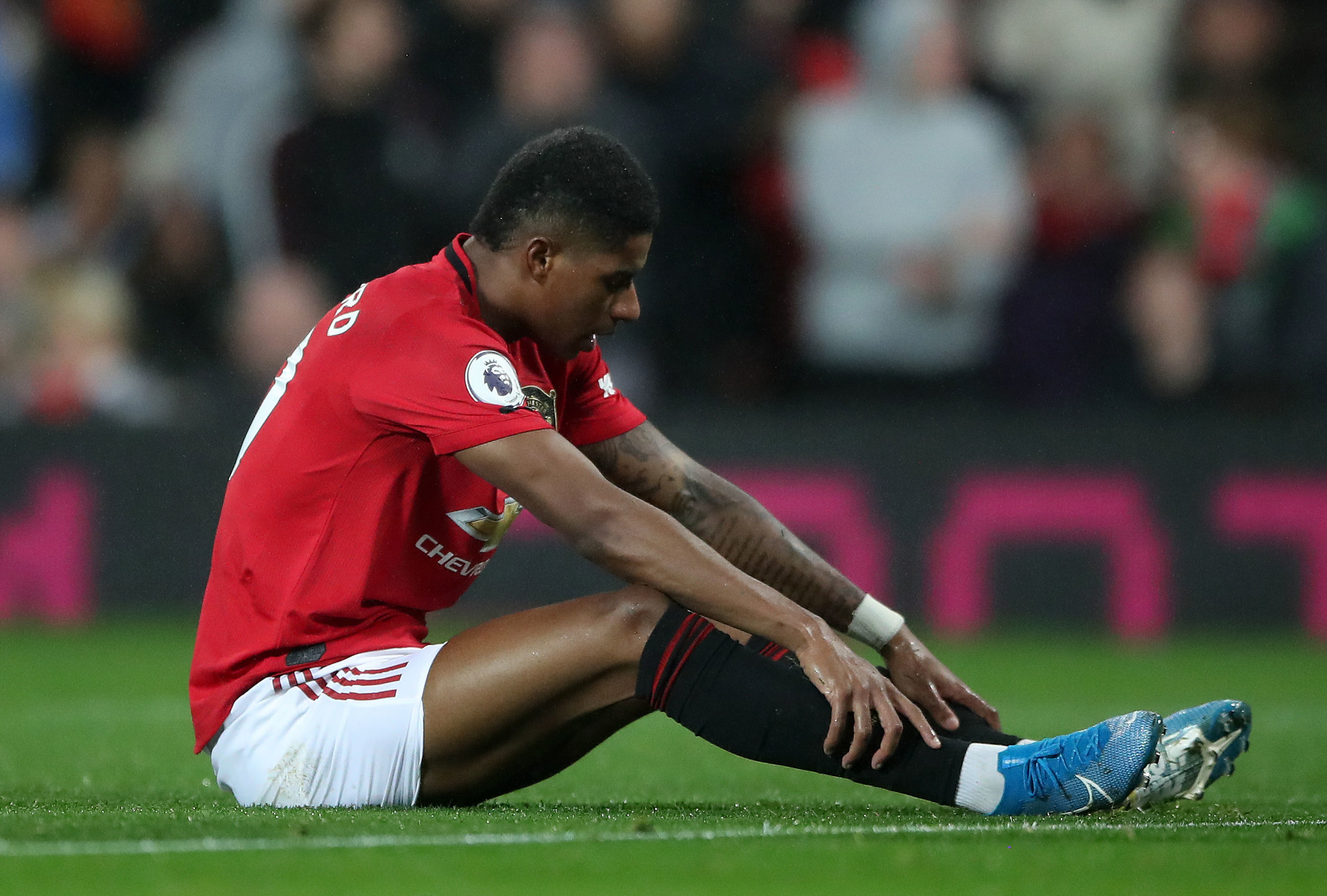 3 Ole Gunnar Solskjaer admits Marcus Rashford is burnt out and in need of a breakCredit: PA:Press Association

He will be called upon again to spearhead their attack against leaders Liverpool at Old Trafford on Sunday.

Solskjaer is short of attacking options after showing Romelu Lukaku and Alexis Sanchez the door this summer.

And the United chief said: “At the moment, we can’t give him a break as we’ve had injuries.

“Anthony’s been out for eight weeks so Rashford has had to play loads more than I’d hoped.

“Maybe we just need to give him a game or two rest. He’s a young boy with lots of expectations on his shoulders — he is not yet 22.

“Marcus is a centre forward who can play left, right and as a No 10. 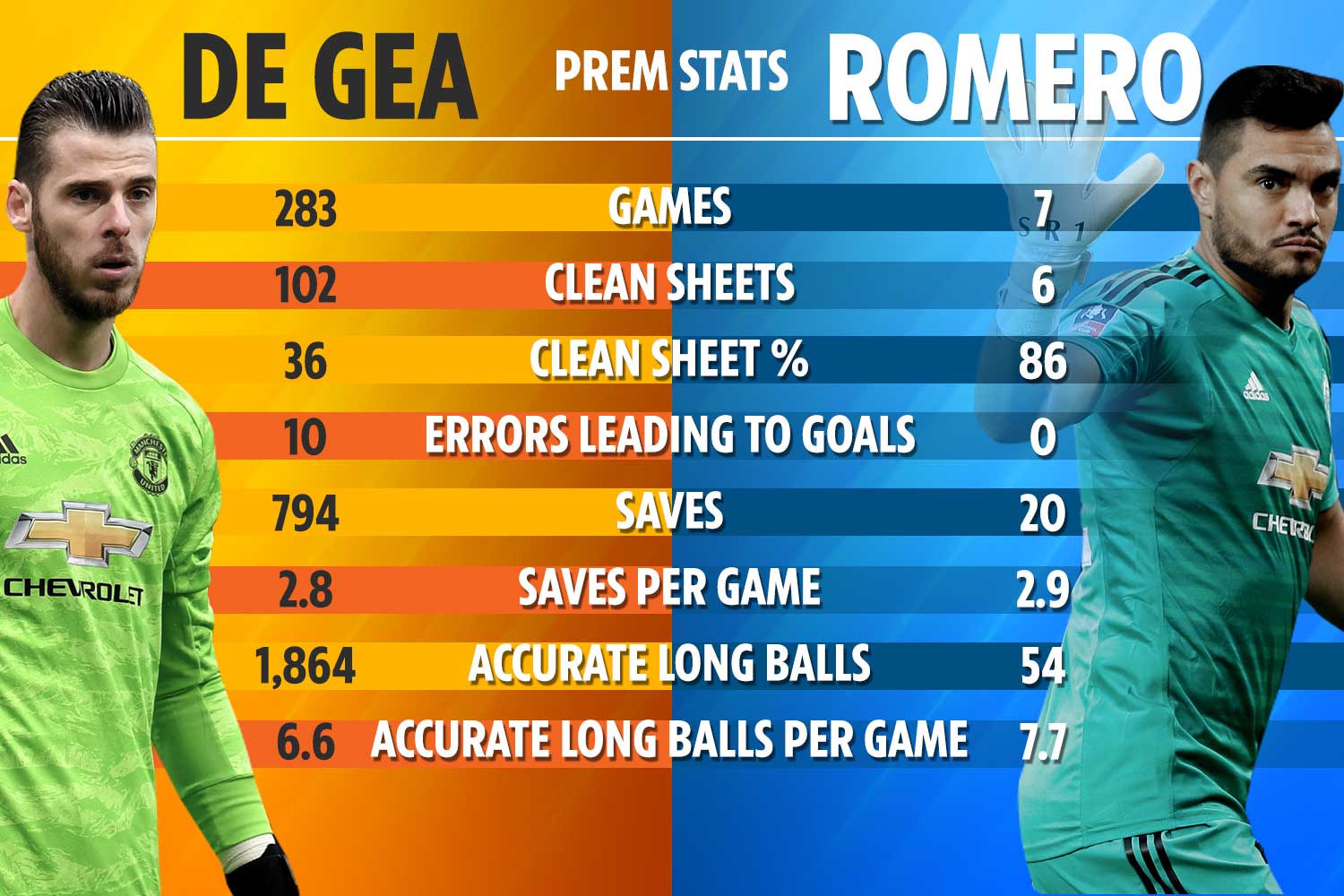 “I want him to be facing the goal, to be direct and attacking quickly — so I see him coming in off the left or as part of a two up front.

“He’s a scorer of great goals, as he did for England against Bulgaria.

“But I want him to become a great goalscorer — that’s a different mentality.” 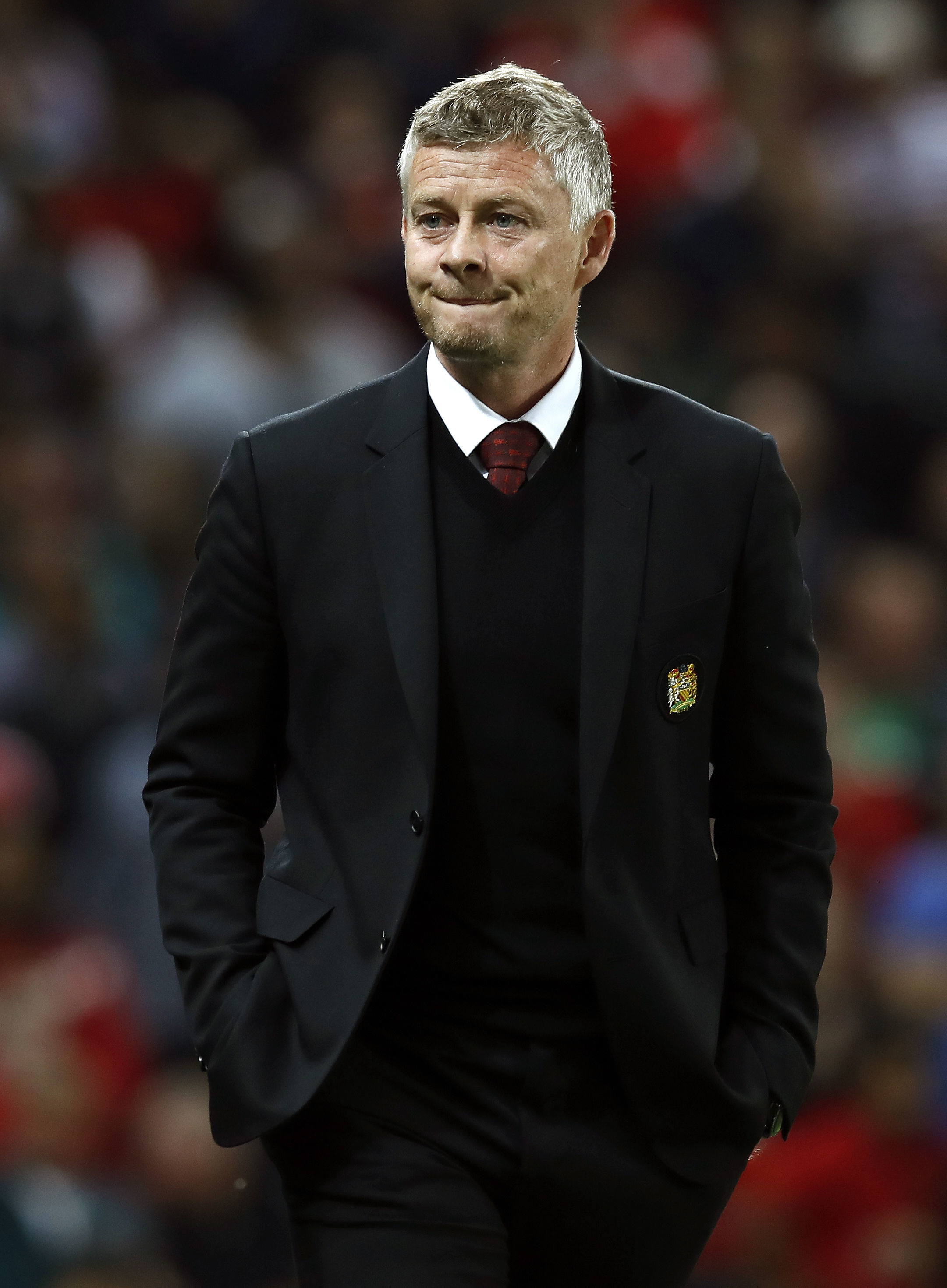 3 Solskjaer is short of attacking options after showing Romelu Lukaku and Alexis Sanchez the door this summerCredit: PA:Press Association