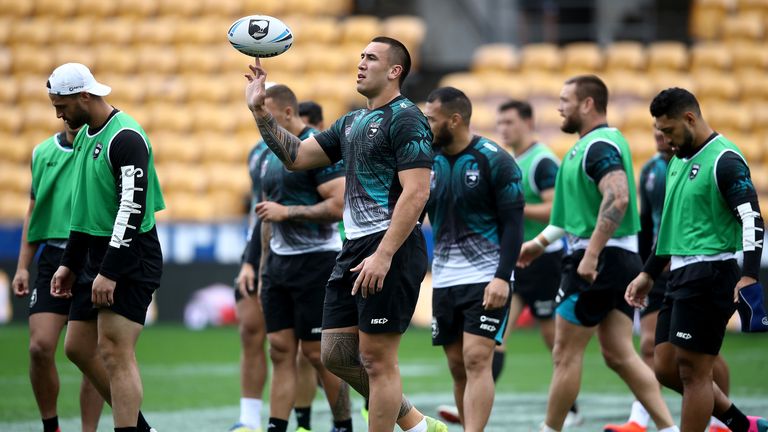 Nelson Asofa-Solomona will miss New Zealand’s Test matches against Great Britain as punishment for his involvement in a brawl in Bali.

The National Rugby League (NRL) has given the 6ft 7in, 18st Melbourne Storm prop a three-match ban following the incident which went viral on social media.

The 23-year-old will miss the Kiwis’ match against Australia in Wollongong next Friday as well as the two games against the Lions in Auckland and Christchurch.