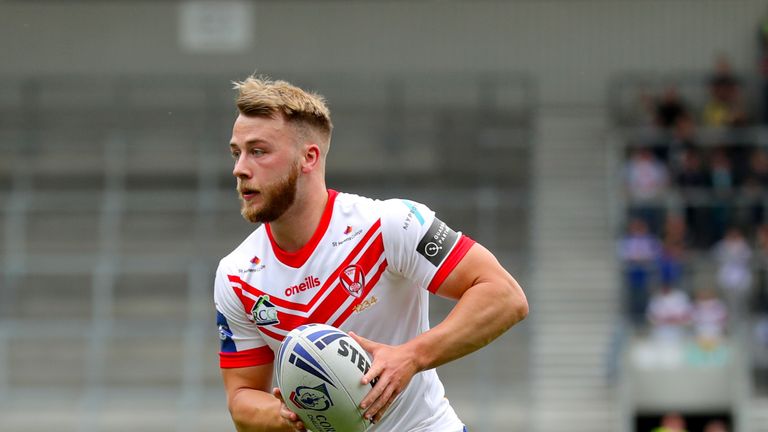 Danny Richardson will swap St Helens for Castleford in 2020

Danny Richardson has left St Helens and signed a three-year contract with Castleford Tigers for an undisclosed fee.

Richardson joined the club from Halton Hornets aged 16 and toured Australia with Saints Academy in 2013.

He was part of the unbeaten Academy Championship side in 2016 and his first team debut followed in 2017, before he went on to play 13 times for the club in his first season.