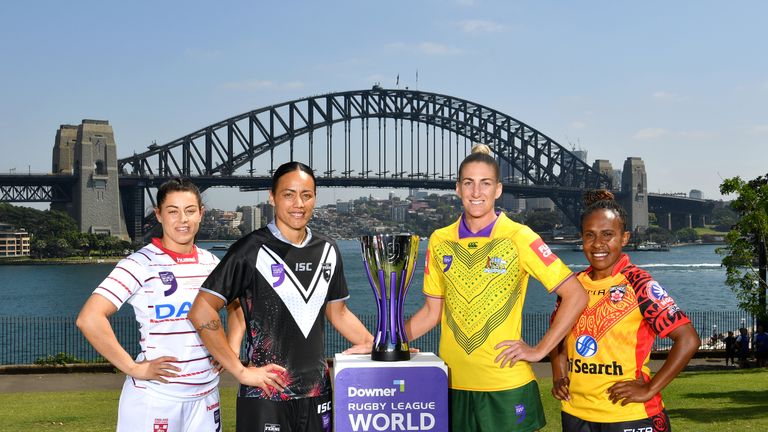 The cream of women’s rugby league go head-to-head on Friday and Saturday in this year’s World Cup Nines.

Playing alongside their male counterparts, England, New Zealand, Australia and Papua New Guinea will battle it out for glory in the four-team tournament.

We have a rundown of the squads, ones to watch and the views of some of those involved…