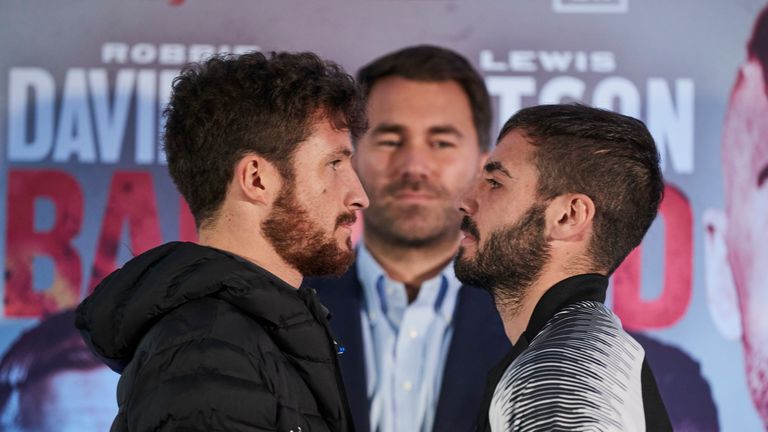 Lewis Ritson and Robbie Davies Jr will fight for an opportunity to challenge for a world title, as well as bragging rights, according to promoter Eddie Hearn.