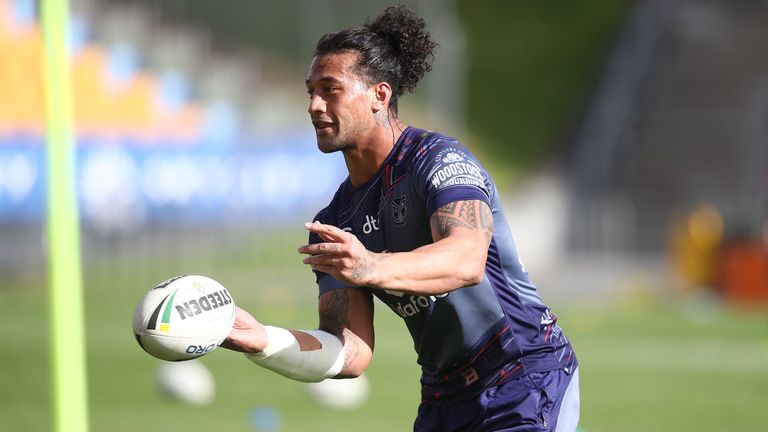 The 29-year old prop has been released from the last year of his contract with the Australia-based Knights team to enable him to make the move to Super League from the National Rugby League (NRL).

Gavet, who has made 74 appearances in the NRL for Canterbury Bulldogs, Wests Tigers, Brisbane, New Zealand Warriors and Newcastle, is part of the Samoa team competing at the inaugural World Nines Cup in Sydney, live on Sky Sports.