JAPANESE volunteers SLEPT in the stadium to make sure Japan’s game against Scotland went ahead — whilst their homes were being destroyed by Typhoon Hagibis.

World Cup chiefs paid tribute to their amazing dedication before slamming comments made by the Scottish Rugby Union in the build-up to the Pool A crunch. 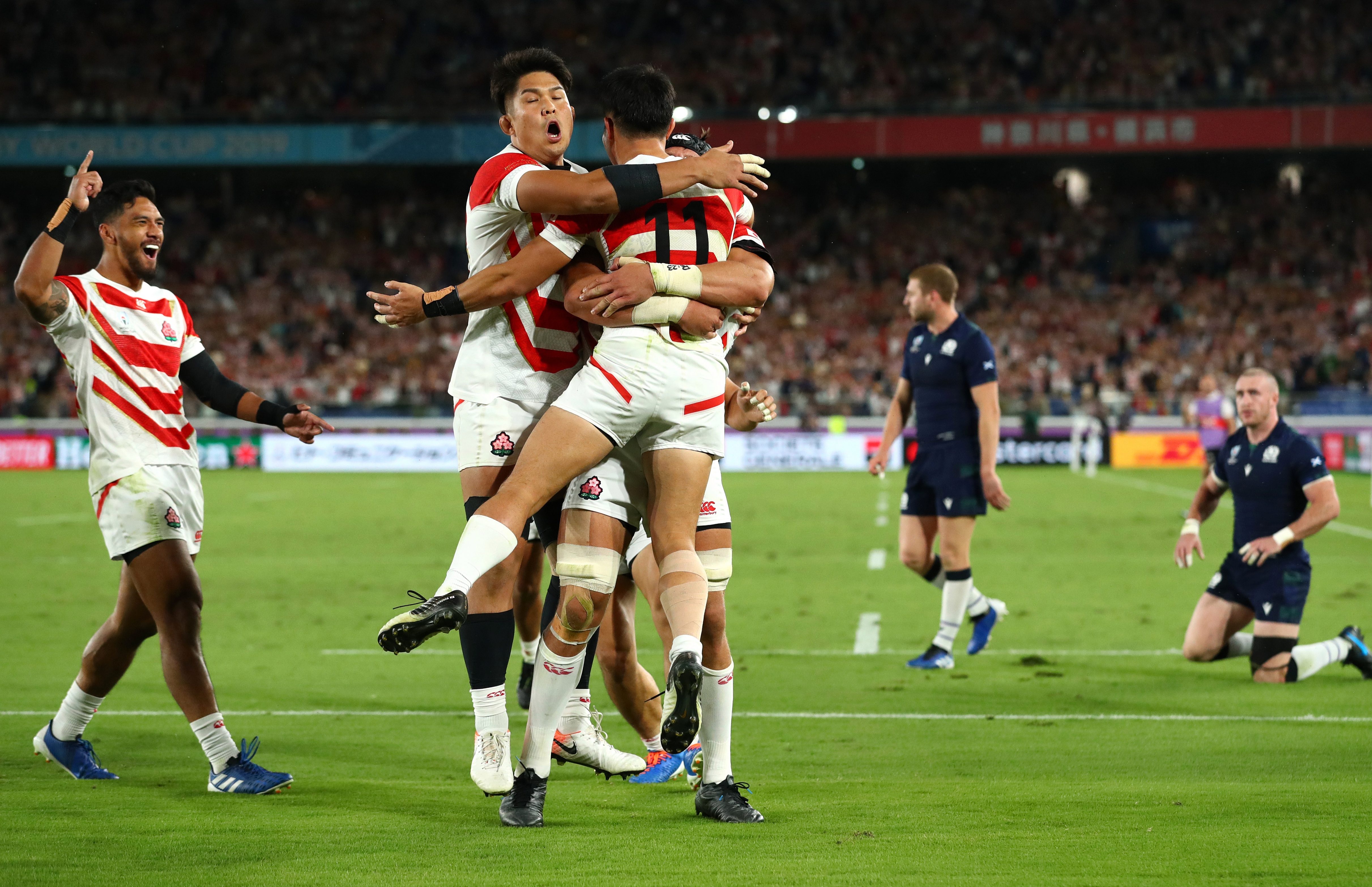 Japan celebrated a famous win over Scotland at the Rugby World Cup – thanks to the devotion of the tournament volunteersCredit: Getty Images – Getty 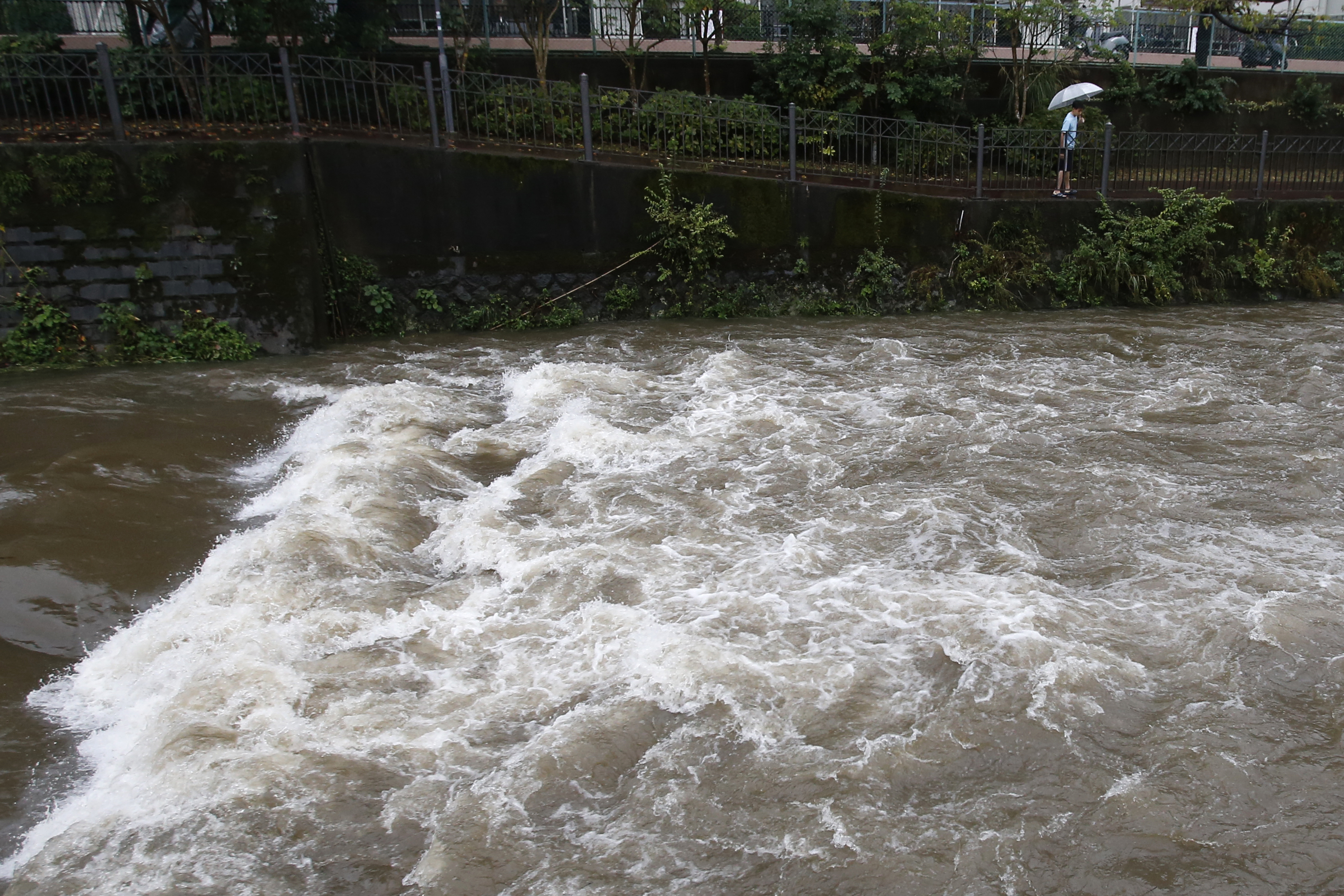 Yokohama was hit by floods as Typhoon Hagibis hit the city hours before Japan were due to face ScotlandCredit: AP:Associated Press

Scottish Rugby chief executive Mark Dodson revealed they were considering legal action if the game did not go ahead and would not become “collateral damage” of the typhoon.

But now the Scots face an independent disputes committee probe over their insensitive stance.

Japan was hit by the super typhoon on Saturday, the worst storm in 60 years to hit the island nation, hours before the match in Yokohama.

It has claimed 72 lives to date with thousands injured and hundreds still missing. More than 15,000 homes were flooded as 40 per cent of the average annual rainfall fell in 48 hours.

Scotland threatened to sue the tournament organisers if they called off the game — as Japan desperately tried to deal with a national emergency whilst hosting an international sporting event.

The brave workers in and around Tokyo and the rest of the country got their reward — as Japan dumped Scotland out anyway with a stunning display. 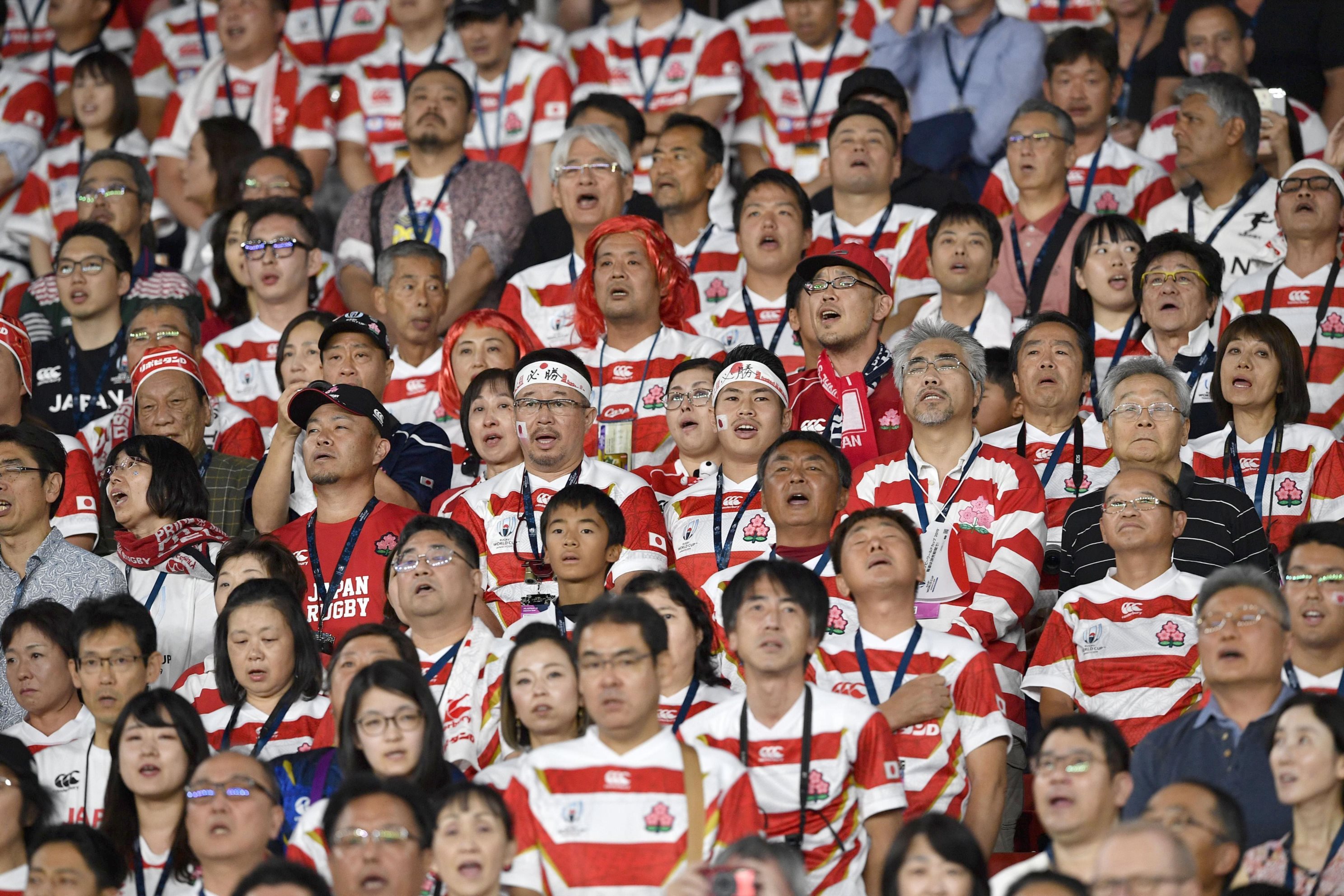 Japanese volunteers left their homes to stay overnight at the stadium in order to ensure the match against Scotland went aheadCredit: Alamy Live News

Tournament boss Alan Gilpin said: “There were people working whose houses had been destroyed that day.

“Putting any match on is complex and to put it on in these circumstances is remarkable.

“There are members of the venue staff who slept in the venue to make sure they could start assessing the impact.”

The super typhoon also saw three pool games cancelled – including England’s Pool C decider with France – but Scotland are in hot water after they made their feelings known with the promise of legal action as they had to win to progress.

Gilpin added: “We are very careful that people behave appropriately and we have referred to an independent disputes committee the comments by the Scottish Rugby Union and it would be inappropriate to comment further.”

World Rugby chief executive Brett Gosper slammed some of the comments as “unhelpful” and disapointing” and declared: “This was an exceptional typhoon we haven’t had the likes of since the fifties.”

Tournament bosses held a minute’s silence before Sunday’s epic game 28-21 Japan win and will discuss with local authorities if the Japanese want to pay more tributes this weekend.

The government is designating super typhoon Hagibis as a “severe natural disaster”.

Prime Minister Shinzo Abe added: “Steps will be taken to provide food, water, cardboard beds and other relief supplies, to improve conditions at evacuation shelters, and to help rehouse the displaced.”

But World Rugby would have no hesitation in bringing the tournament back to Japan.

Chairman and ex England captain Sir Bill Beaumont said: “The response we have had from the country has been exceptional.

More from World Cup 2019CHEIKY ED Jones already under Cheika's skin as England call in Oz hero before quarter-final TYPHO-OFF Why has England vs France been cancelled and how many points do each team get? PLEASE SHARE Fiji rugby star Sam Matavesi issues appeal to find stolen jerseys, medal & cap VICTORY IN SIGHT What is England's route to the Rugby World Cup final? JAP 28 SCO 21 Scotland OUT of World Cup after Japan come back in thriller NO QUARTER GIVEN England to play Australia after Wales set up France clash with Uruguay win

“Our thoughts and deepest sympathies continue to be with those who have been affected by Typhoon Hagibis.

“We stand shoulder to shoulder with Japan. In many ways, Japan’s victory over Scotland was for a nation, not just rugby.

“It reflected the wonderful human warmth and family spirit that has characterised this Rugby World Cup. The Japanese people are the heartbeat of the tournament.” 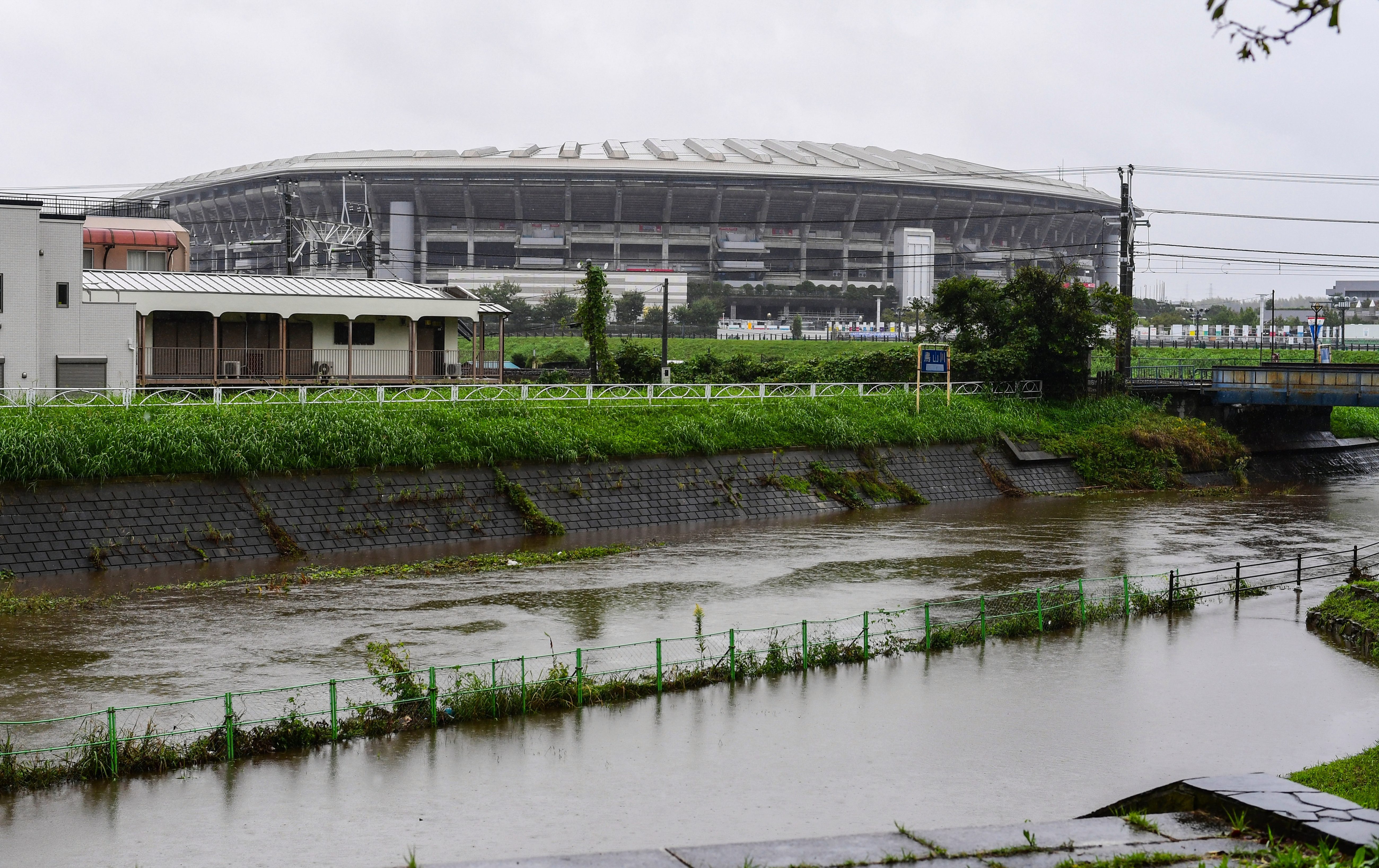 The hard work and sacrifice of the volunteers helped to ensure the Yokohama Stadium was able to stage the matchCredit: Getty – Contributor