MUHAMMAD ALI dreamt of boxing at Buckingham Palace — and wanted the Queen to see him fight.

The iconic heavyweight, who died aged 74 in 2016, told close family of his ambitions to stage a fight at one of the world’s most famous locations. 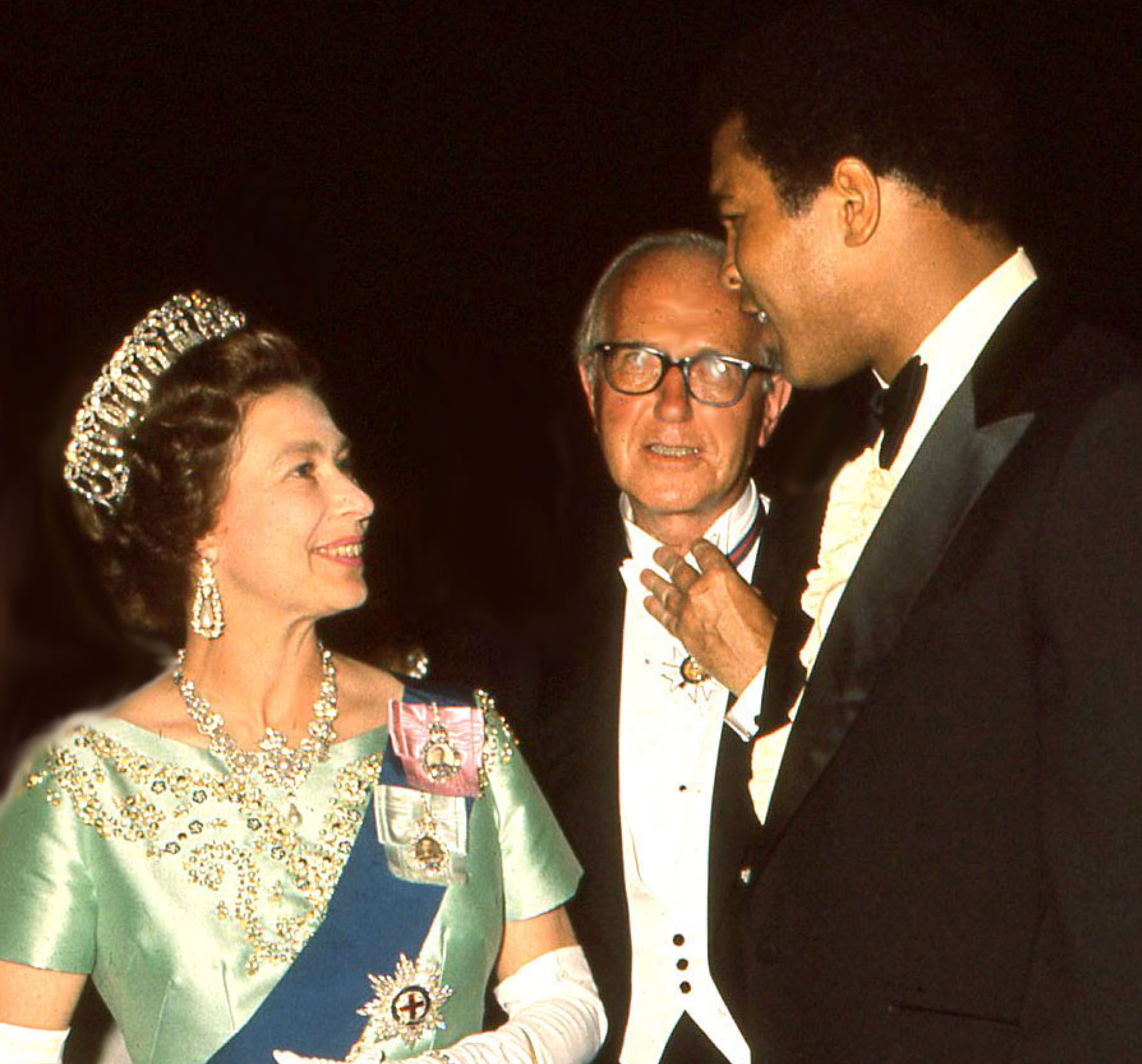 8 The iconic heavyweight told close family of his ambitions to stage a fight at one of the world’s most famous locationsCredit: Rex Features

Ali was fascinated by the British Royal Family and considered Prince Charles and his father, the Duke of Edinburgh, as “gentlemen”.

The revelation was made in a new book by his younger brother Rahaman Ali.

Rahaman said: “My brother absolutely adored his fans in the UK.

“Every time he flew over across the pond, they embraced him with open arms.

“Muhammad would often joke about wanting to go to Buckingham Palace. He’d boast to us ‘The king needs to be in the Palace and I’m the king’.

“Whenever Muhammad visited England, paying a visit to the Queen was always on his mind. 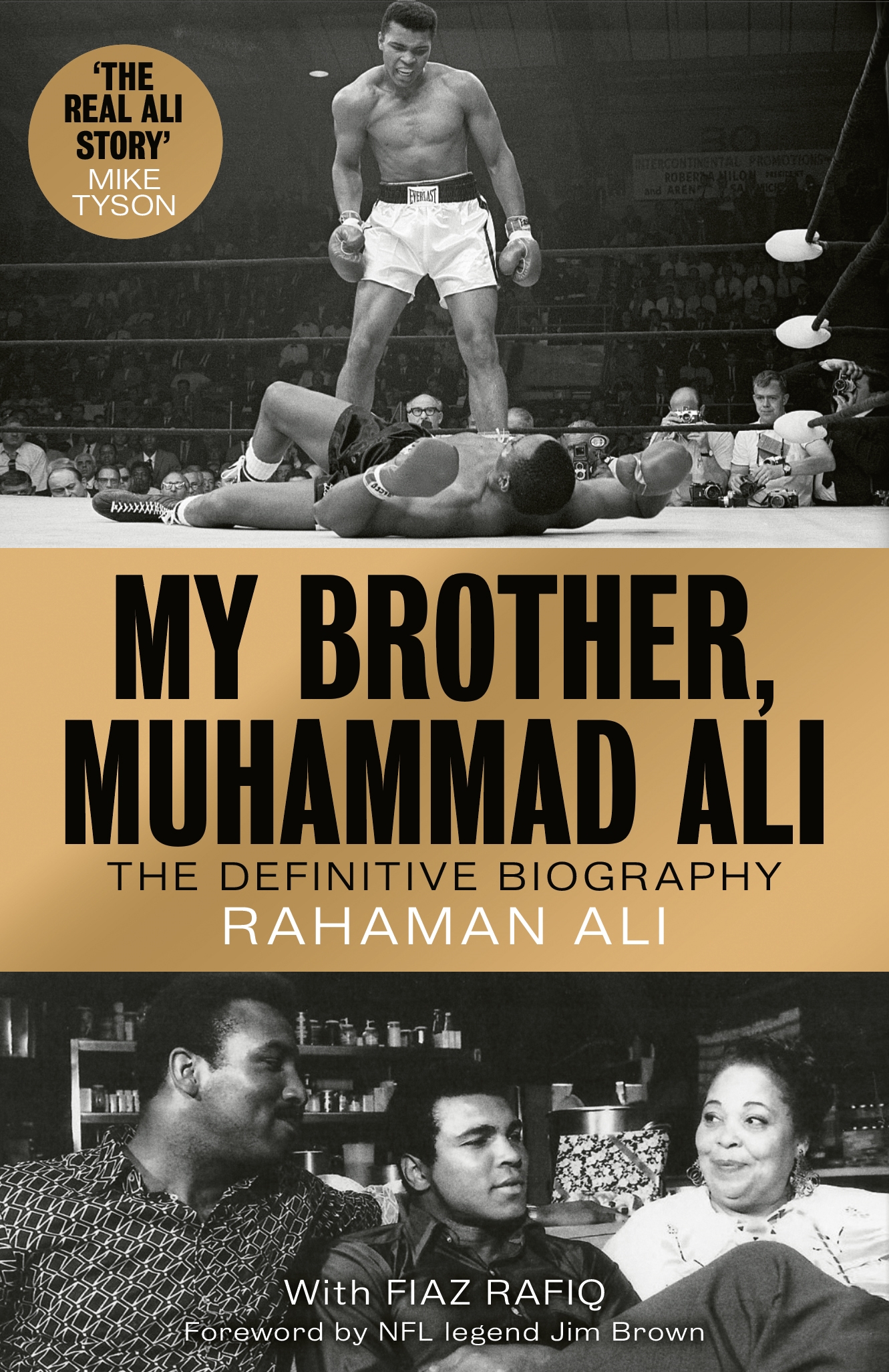 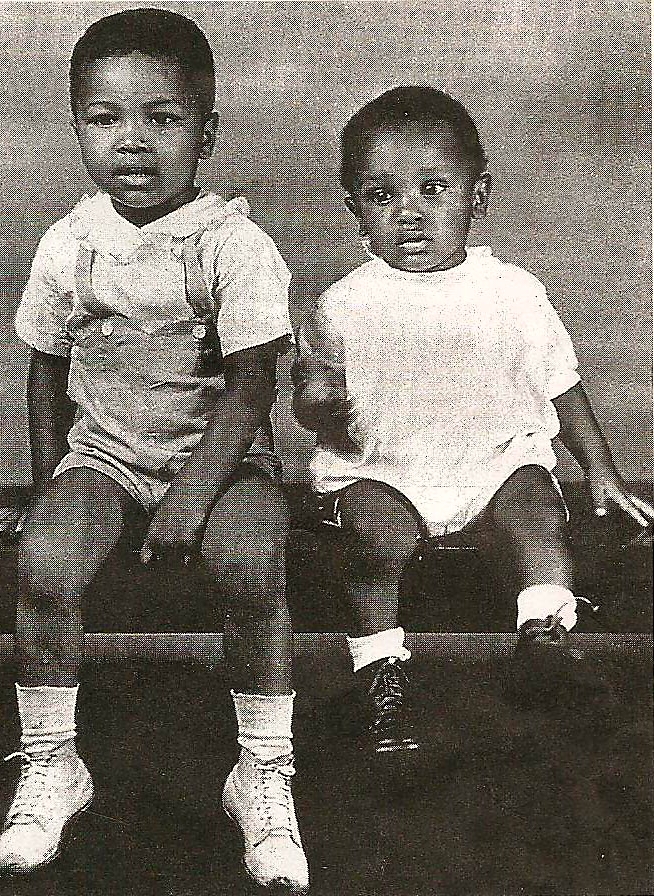 “Muhammad revered the British monarch, whom he had met several times. In fact he once revealed privately he’d love to box at Buckingham Palace.

“He said ‘Can you imagine Muhammad Ali boxing live, not at Madison Square Garden but at Buckingham Palace?’ and then burst out laughing.

“Having the Queen ringside was a dream of his, but my brother obviously realised that would be pretty much impossible.

“He said ‘I would like to have invited her ringside to watch one of my fights — the whole royal family.

I know it doesn’t really work that way — you don’t even get American Presidents ringside normally’.”

During his illustrious career, Ali boxed three times in London — at Wembley, Highbury and Earl’s Court — with two of those fights against British hero Henry Cooper. 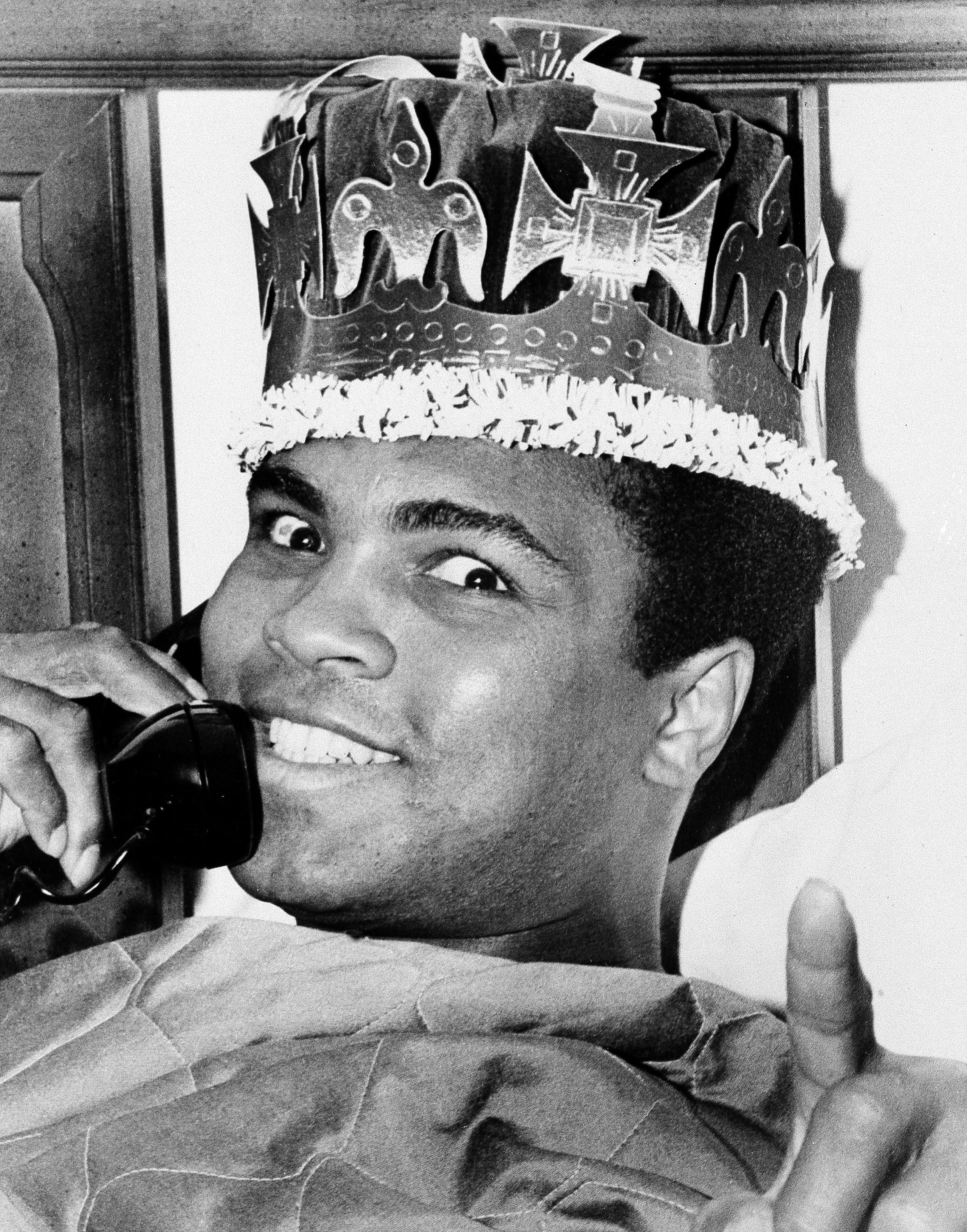 8 Ali was fascinated by the British Royal Family, his brother revealedCredit: 1971 AP

Though he was more intrigued by rugby, Ali’s favourite football team was Everton.

Rahaman said: “When we were in England in June 1963, when he fought Cooper for the first time, we got talking to some random fans at Wembley Stadium who told him about this team.”

Ali spent four of his peak years exiled from the sport over his opposition to the Vietnam War.

In the book — My Brother, Muhammad Ali — Rahaman revealed his sibling received threats from people promising to petrol-bomb his house, to shoot at his car, or to simply just murder him.

Ali’s second wife Belinda once had an anonymous phone call which said: “Now that Muhammad Ali has won, you lose — the bomb goes off at 12 o’clock.” 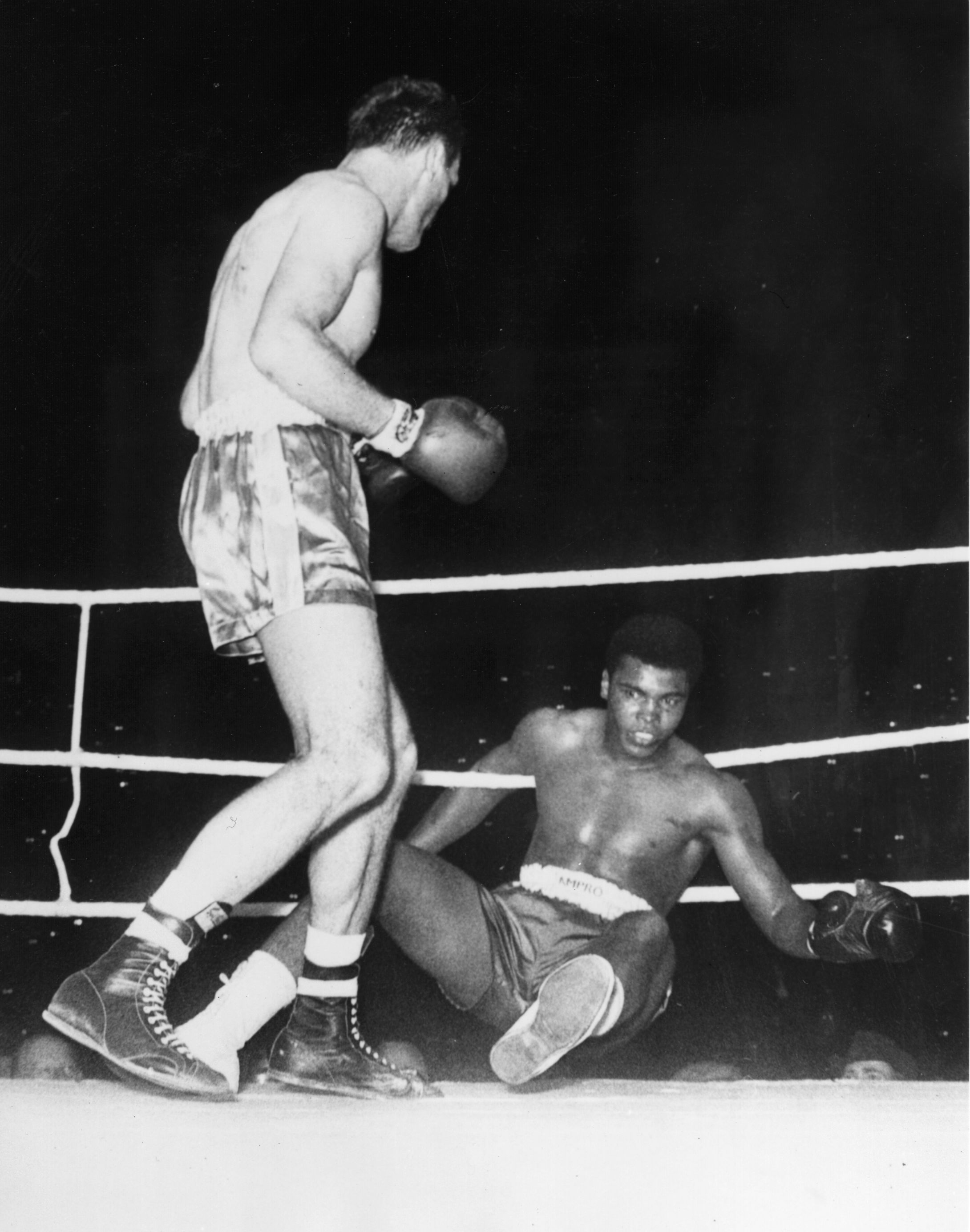 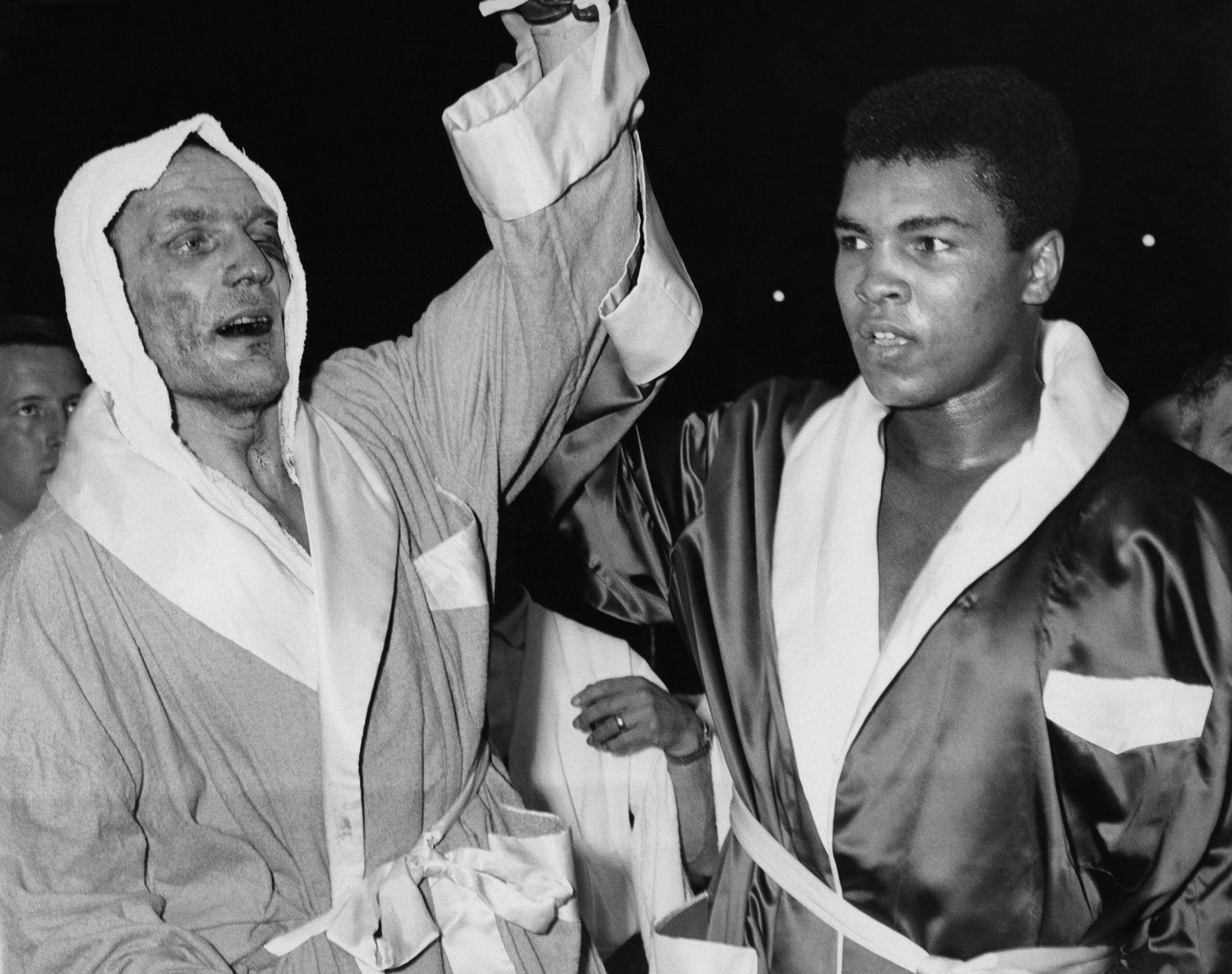 That call ended up being a hoax, yet Ali was prepared for attacks, specifically kidnap attempts.

He installed a safe room under the kitchen at the Deer Lake training camp and also had a trapdoor under a big table.
Rahaman claims Muhammad earned about £48million — the equivalent of £270m in today’s money — by 1978, three years before he retired from professional fighting.

Yet his net worth was believed to be just £2.8m.

Millions had been given to charity, lost through bad deals or advisors and friends had taken advantage of him financially.

In other revelations, Ali was once stood up for dinner by former Manchester United star George Best. 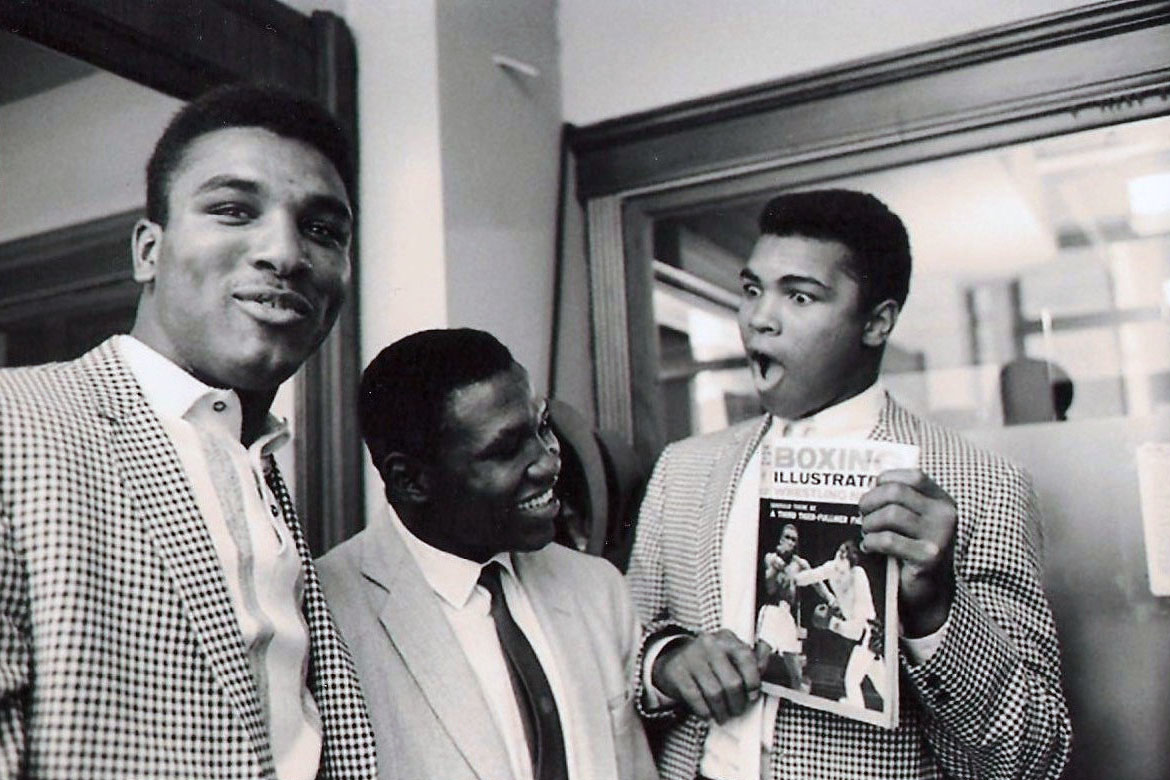 He tried unsuccessfully to reunite the Beatles in the 1970s for a charity event but the idea never came to fruition.

And Rahaman confirmed Muhammad DID throw his Olympic gold medal from the 1960 Rome Games into the Ohio River.

Muhammad was left “disgusted and angry” at being refused food in a hometown restaurant because of his skin colour.

Rahaman added: “When we got to the Second Street Bridge, my brother tossed his beloved medal in the river.