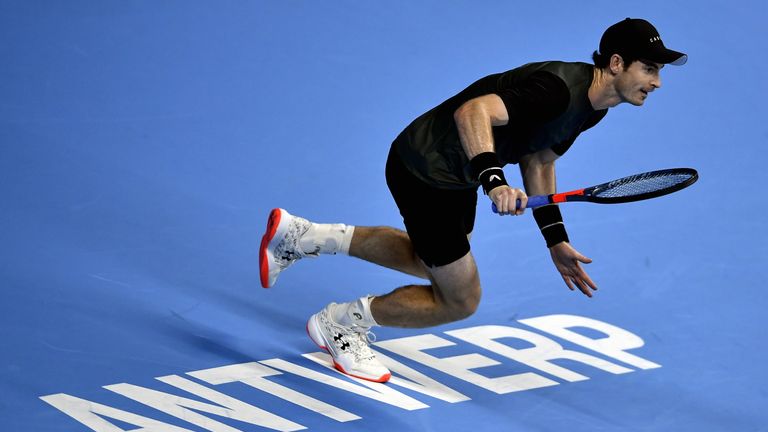 Andy Murray kicked off his final tournament of the 2019 ATP season with a 6-4 7-6 victory over Kimmer Coppejans at the European Open in Antwerp.

The former world no 1 has returned to Europe to be closer to his heavily pregnant wife after a successful three-event trip to China that saw him underline his return to fitness following hip surgery.

Murray has said should his wife Kim go into early labour he would return to the UK but for now, the three-time major champion quelled the hopes of home favourite and world No 158 Coppejans with victory in straight sets.