CHELSEA fans have finally learned to love Jorginho – but the star's agent has suggested he will look for a move back to Italy one day.

Joao Santos believes the midfielder will "always desire" a transfer home having left for Stamford Bridge over a year ago. 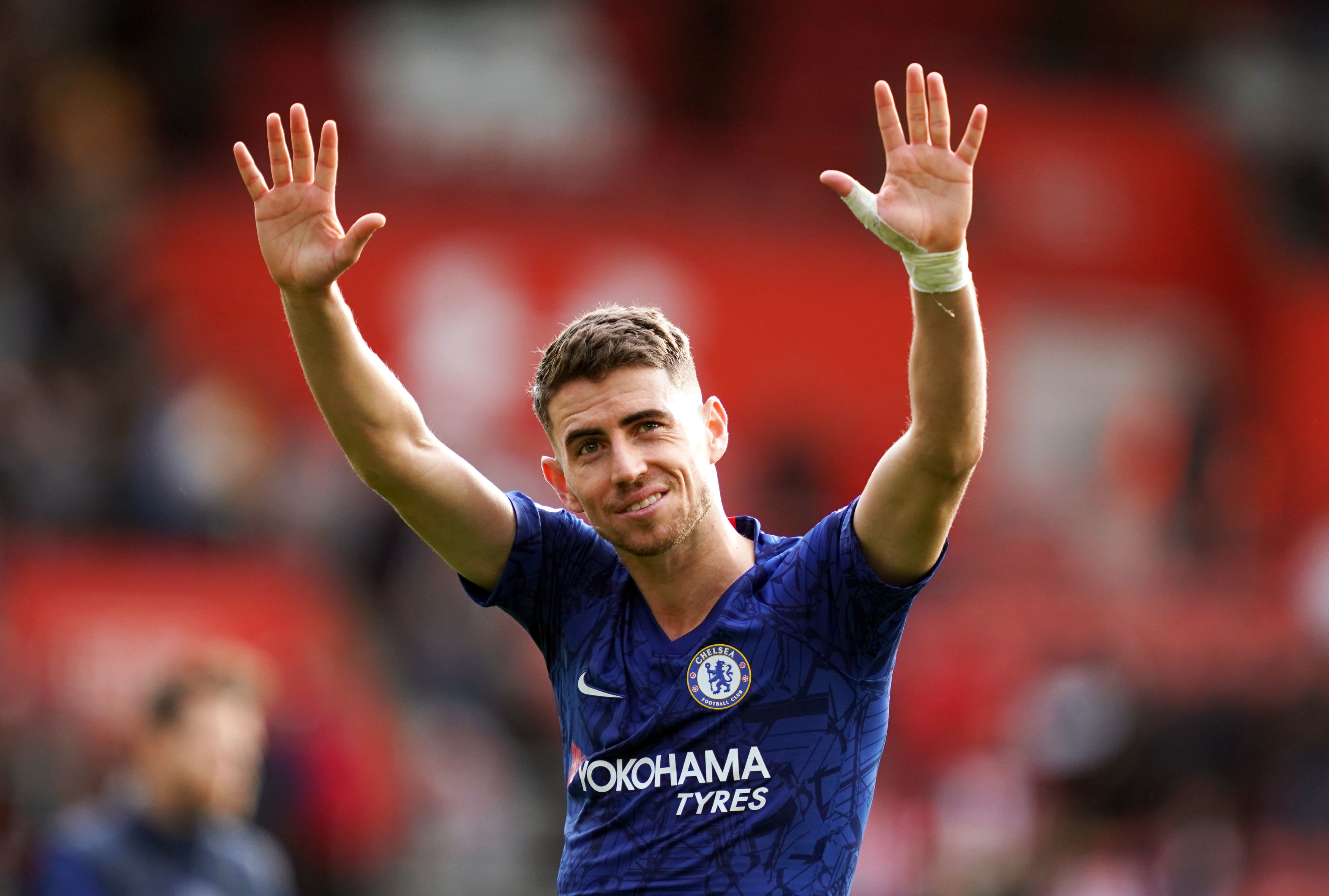 2 Jorginho has finally won over fans after a rough first yearCredit: PA:Press Association

Born in Brazil, Jorginho moved to Italy as a teenager and worked his way up to Serie A with Hellas Verona and Napoli before a £57million switch to West London.

Santos told Radio Sportiva: "As for a return to Serie A, anything is possible.

"He will always feel the desire to come back home."

Plenty of Blues fans may suddenly feel disappointed at seeing a bi-money signing contemplating a move away.

Last season Jorginho was the embodiment of Maurizio Sarri's doomed "Sarri-ball" setup that saw N'Golo Kante moved slightly out of position to accommodate him.

Under Frank Lampard, things have changed with Jorginho starting every Premier League game.

He topped off his strong start to the season with Italy's first goal in Saturday's 2-0 Euro 2020 qualifying win over Greece.

And the Azzurri squad were rewarded with a trip to see Pope Francis at the Vatican before facing Liechtenstein. 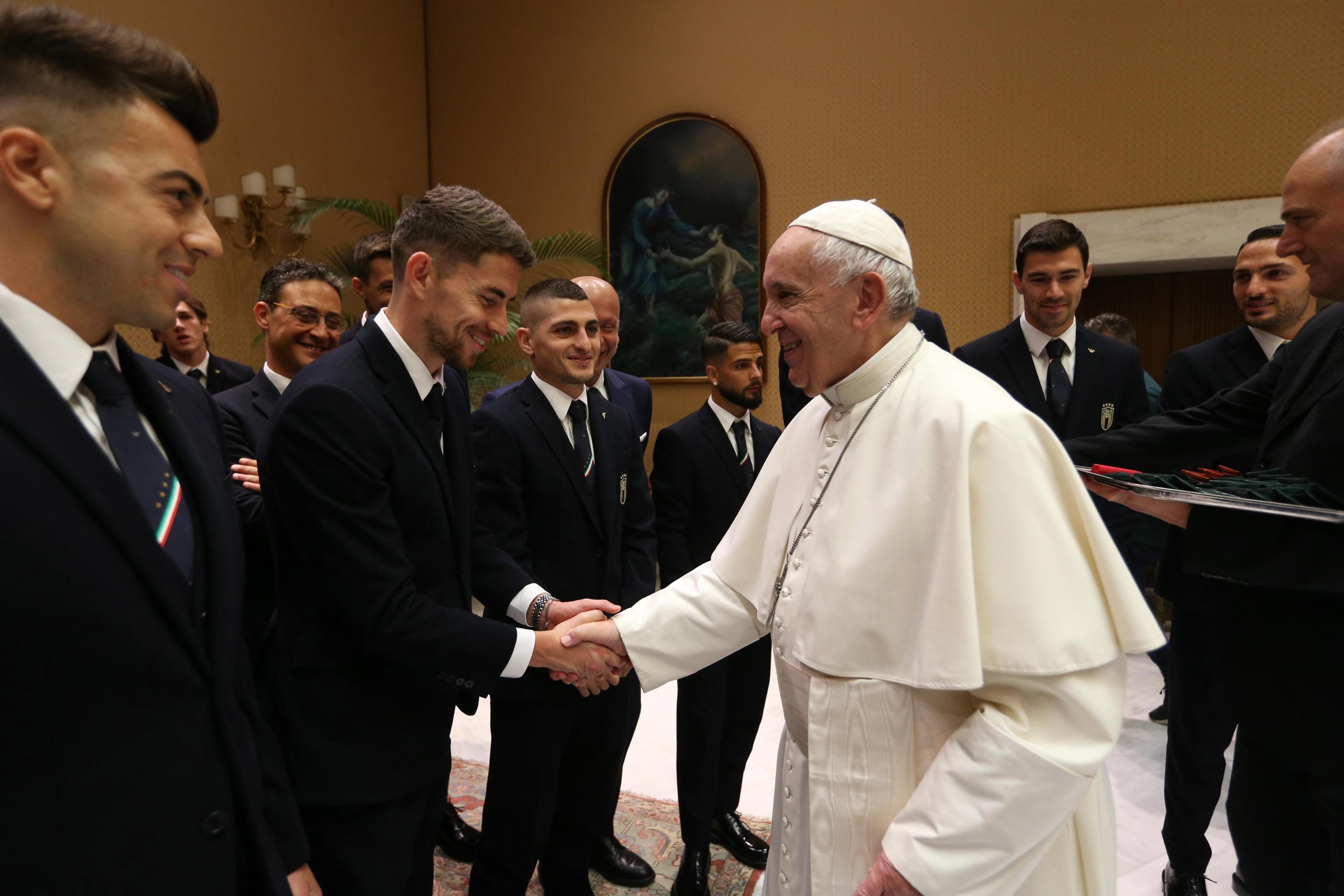 2 The 27-year-old was among the players meeting the PopeCredit: EPA

He noted: "Naturally, it was not positive when Giampiero Ventura was the Italy coach, but he has slowly become first-choice in midfield.

"It certainly helps that he plays for Chelsea, because it’s a very intense style of football in England and he learned a lot from both Maurizio Sarri and Frank Lampard."