SCOTLAND vowed to hit World Rugby with a legal storm if Typhoon Hagibis turns the World Cup into a farce.

The Scots and coach Gregor Townsend will be out of Japan 2019 if their crunch game against the hosts is called off in Yokohama after an inspection at 10pm on Saturday. 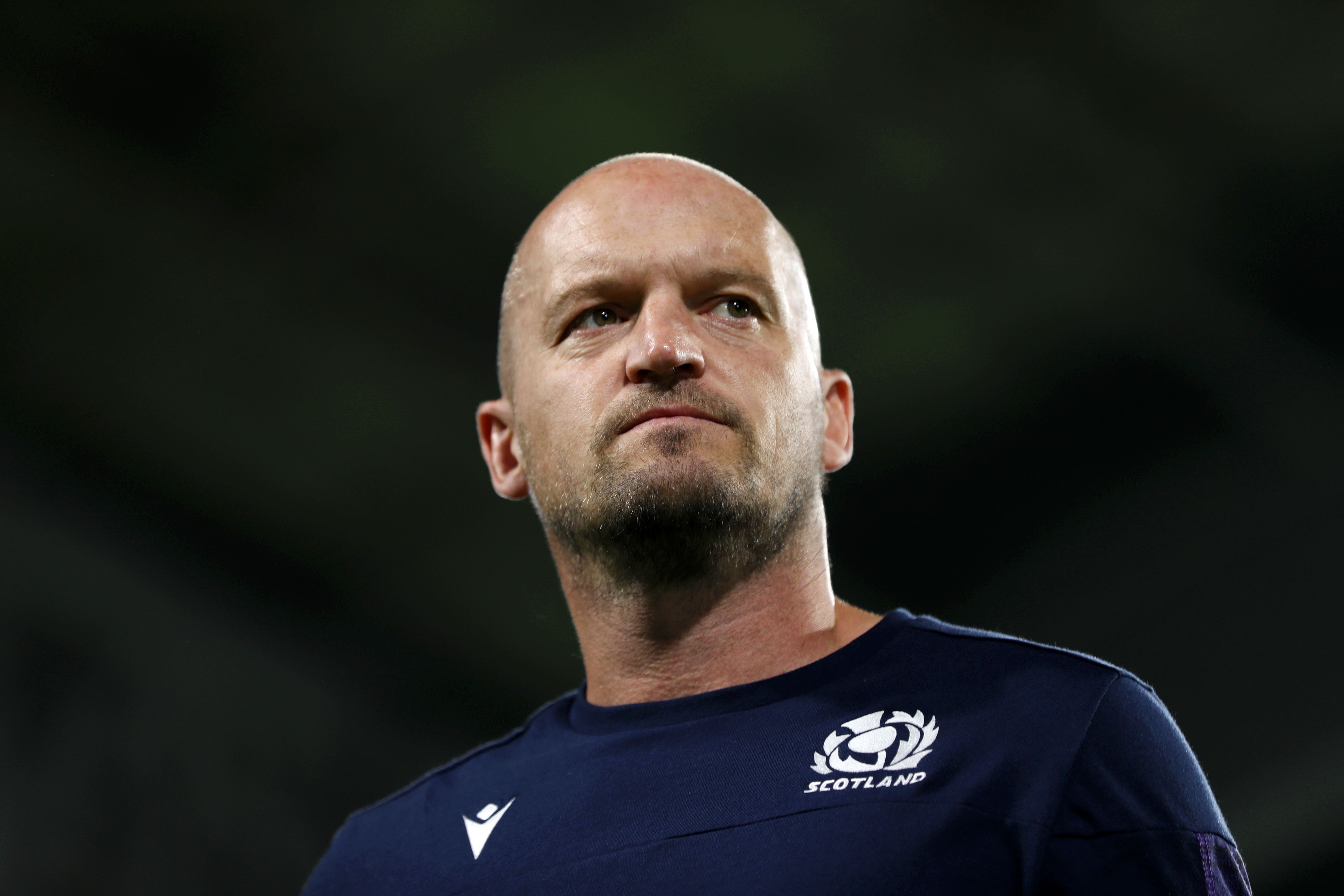 4 Townsend doesn't want to leave Japan because of the weatherCredit: Getty – Contributor 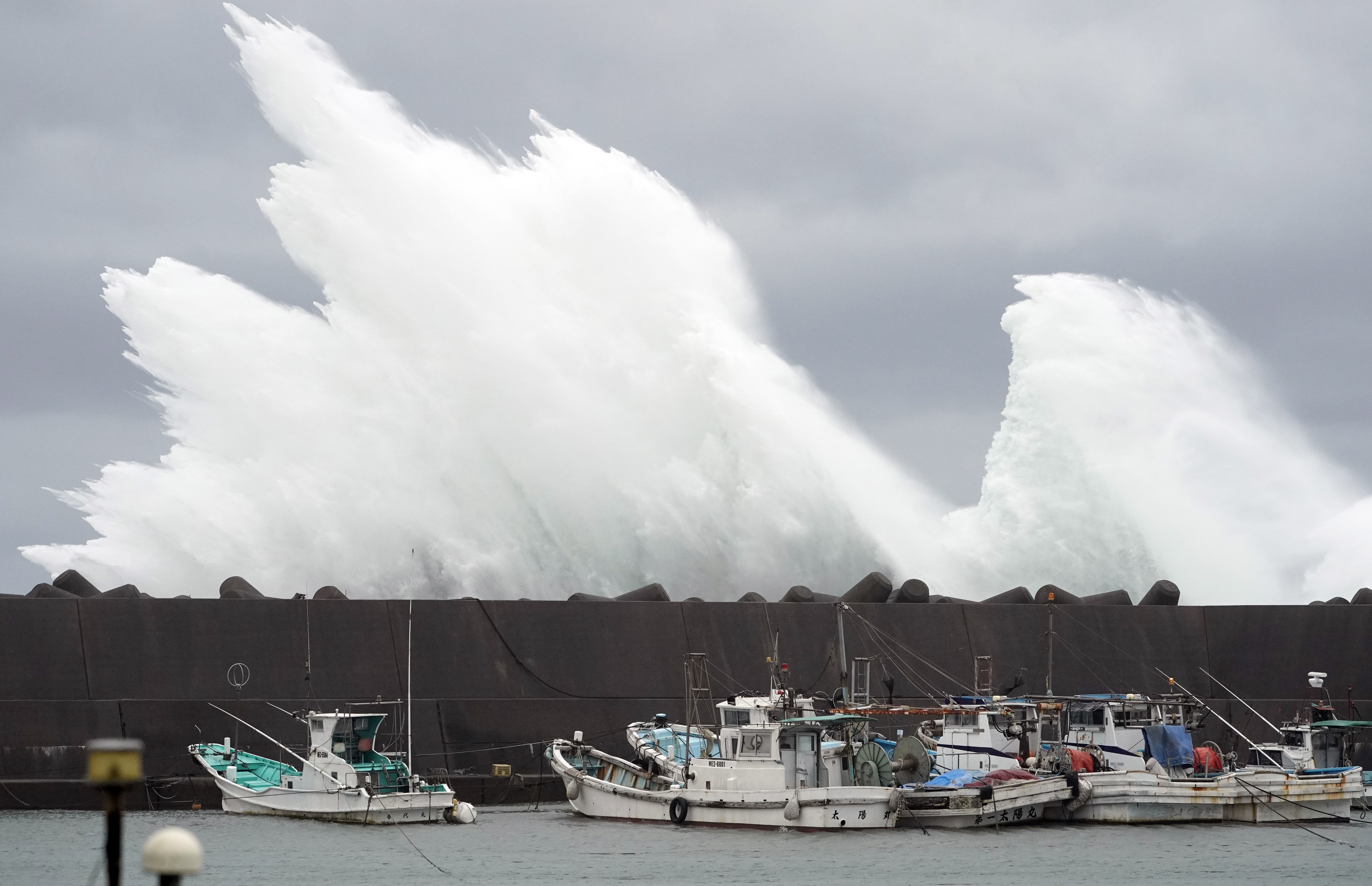 4 The Typhoon has already claimed a couple of World Cup fixturesCredit: EPA

And top barristers are adamant the competition’s failure to find an alternative venue is grounds for court action.

World Rugby hit back, pointing out that all teams signed the terms of competition and that the organisers were doing everything to ensure the safety of players and fans.

But Nick De Marco QC, who is behind Scotland’s threat of legal action, says although the rules do not allow for matches to be postponed, there is nothing to say they cannot be moved to a different venue.

The ‘super typhoon’ will hit Tokyo and the country’s east coast on Saturday with winds of 160mph, 40 feet-plus waves and around 20 inches of rainfall predicted in 24 hours.

World Rugby said: “It is disappointing that the Scottish Rugby Union should make such comments when we are doing everything we can to enable all Sunday’s matches to take place as scheduled, and when there is a real and significant threat to public safety.

“The Scottish Rugby Union signed the Rugby World Cup 2019 terms of participation, which clearly state in Section 5.3: “Where a pool match cannot be commenced on the day in which it is scheduled, it shall not be postponed to the following day, and shall be considered as cancelled.”