The striker, 21, posted the video on social media proving he was in the TV ad, to celebrate the legend's 82nd birthday. 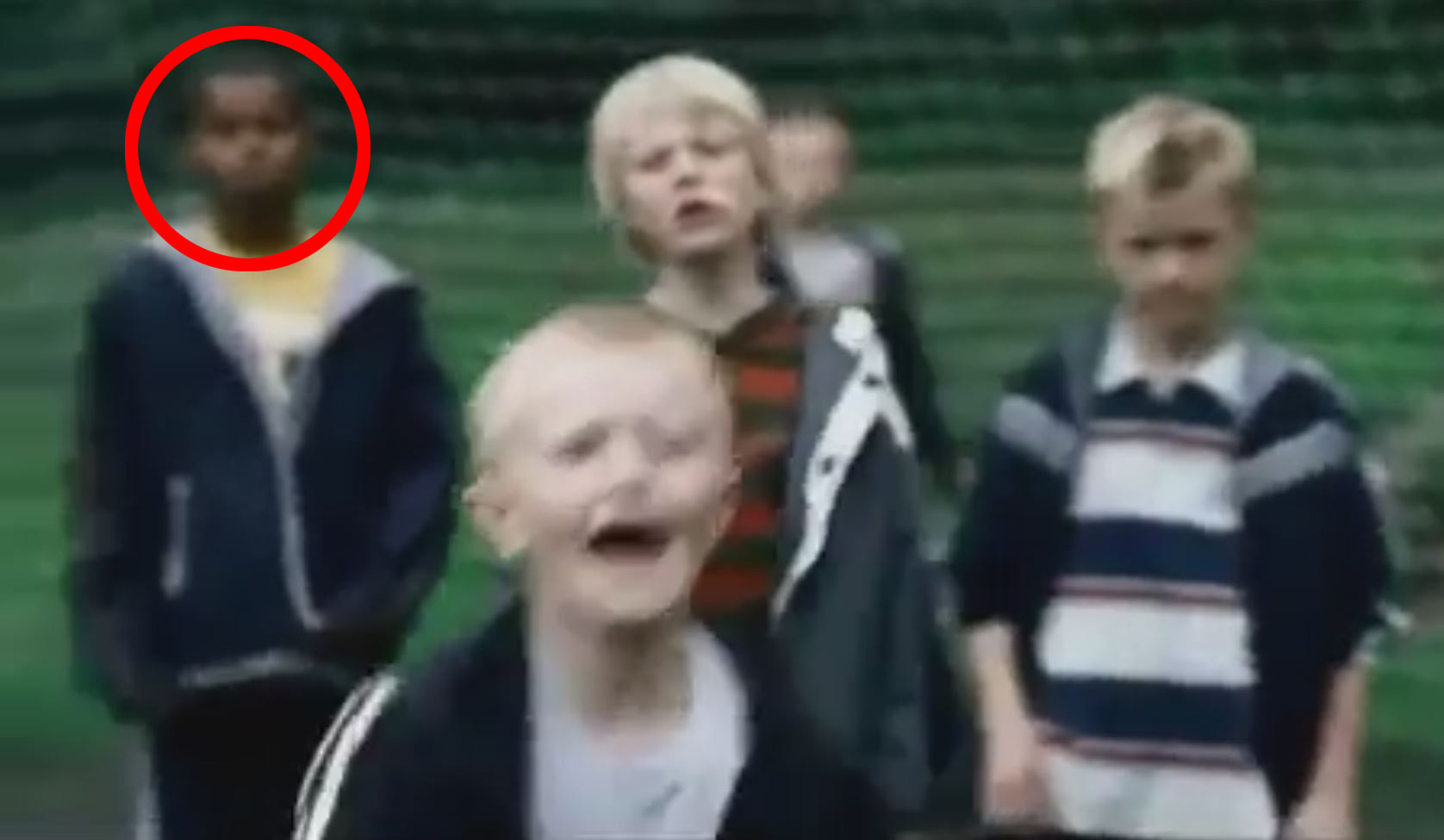 3 You have to look closely to spot RashfordCredit: Instagram @marcusrashford 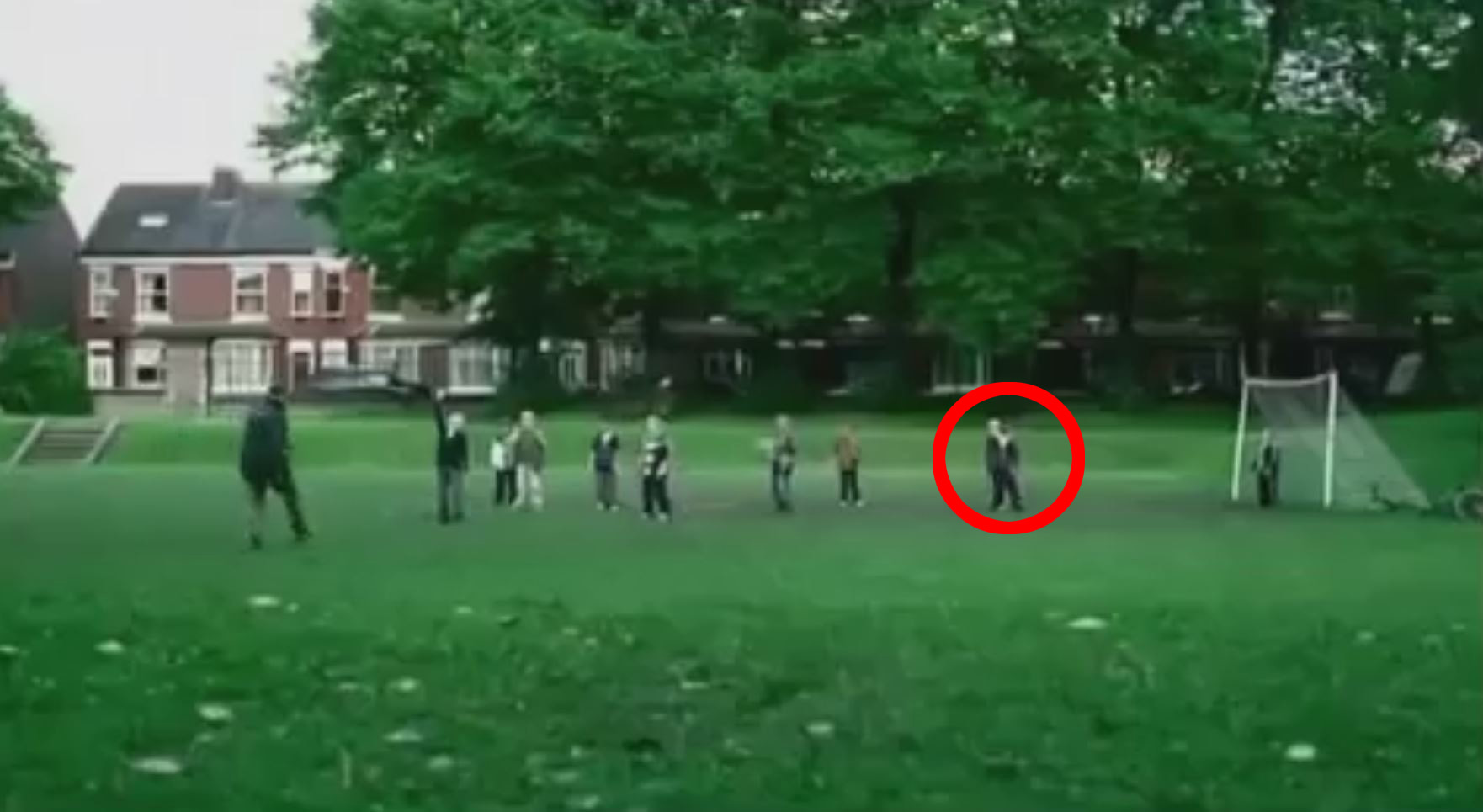 3 But the future first-team star was thereCredit: Instagram @marcusrashford

In the clip, Rashford can very briefly be seen having a kickabout in the background – but it's Charlton who steals the show.

Promoting the probiotic yogurt-drink, United legend Charlton can be seen walking past the youngsters playing football in a park.

As the ball trundles over to him, one of the kid disrespectfully demands "grandad" gives them their ball back.

Charlton lashes a ferocious shot into the top corner, as Rashford watches on from the background.

Rashford revealed his appearance, tweeting the video with the caption: "As a kid I was so excited to be in this video with a @ManUtd & @England legend.

"From then until now, he’s a constant reminder of how big an honour it is to play for both.

With his "appearance" in the clip so fleeting, Rashford then posted a screengrab of the clip – where he's seen standing in the background, out of focus, while his co-star begs Charlton for his ball back.

Rashford captioned the picture with a waving and laughing emojis.

The funny post was just what United fans would have needed today – after they found out their club is now ranked just 46th in the world amidst their horror run of form.

On top of that, the club could lose their £450million shirt sponsorship with Chevrolet with the American giants worried about their decline.

But fans on Twitter were in fine form, suggesting a host of hilarious new sponsors, including Poundland and Andrex.