IT WILL be interesting to see how many of the morbidly curious buy tickets to watch Nigel Benn’s ill-conceived comeback next month.

Benn, rightly, has been condemned by every sensible boxing personality who see his return to the ring at the age of 55, 23 years after his last fight, as an act of reckless folly. 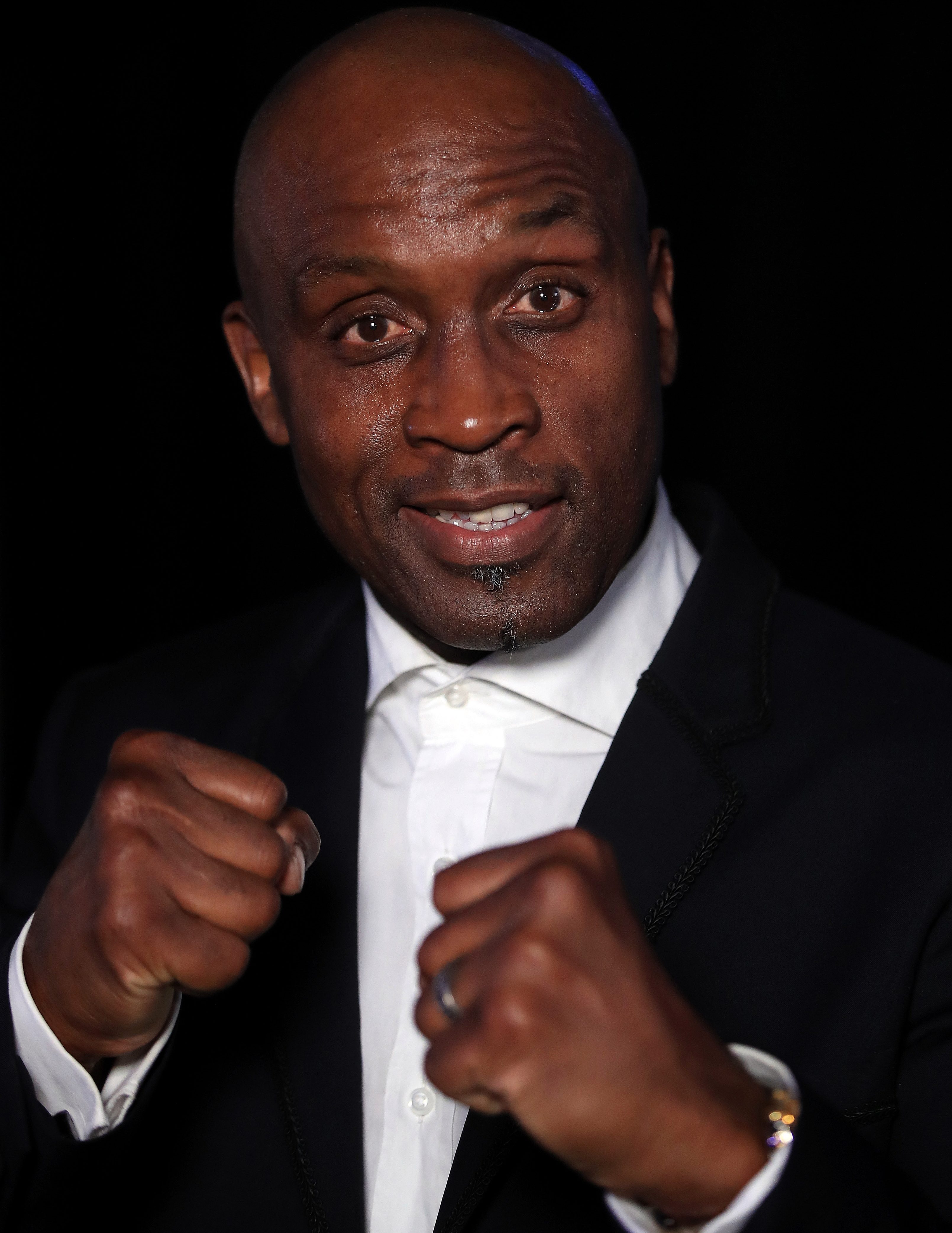 2 Nigel Benn has been warned that, even if he is supremely fit, returning to fighting at the age of 55 endangers his healthCredit: Getty Images – Getty 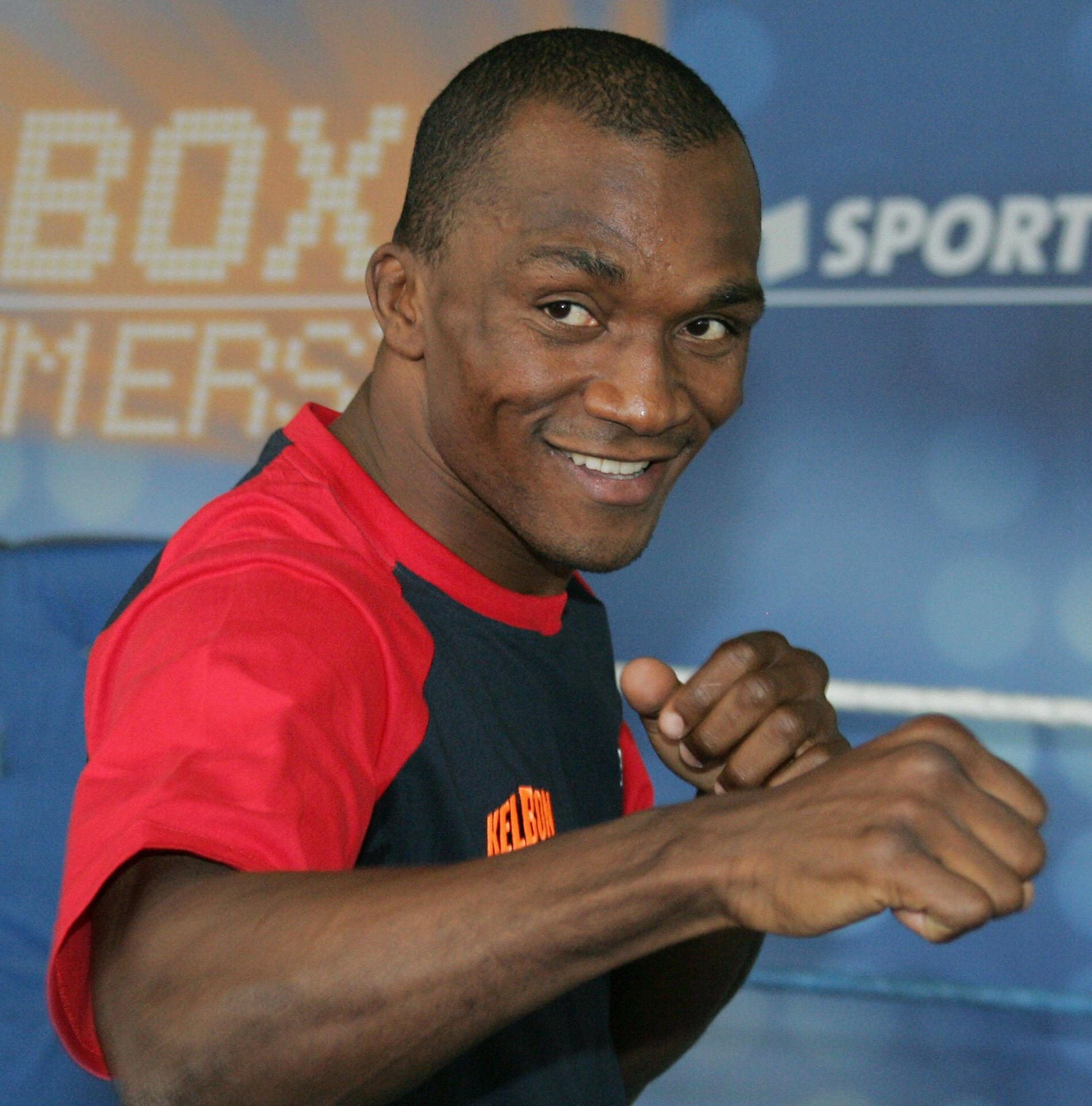 The Dark Destroyer is due to meet Sakio Bika in a 10-round light-heavyweight clash at Birmingham’s Resorts World Arena on November 23.

Stracey, 69, is fuming, saying: “Benn has made me extremely angry. Not only is he putting himself in danger he is also putting the future of British boxing in jeopardy.

“Can you imagine the outcry there would be against boxing in this country if it should go disastrously wrong? The sport may never recover.

“I don’t care how fit Benn is, he is putting himself at risk of being seriously hurt or even worse.

“He was one of our greatest champions who has absolutely nothing left to prove.

“I suppose he’s much too stubborn to call the whole thing off but all of us who used to fight for a living know. He is being foolish in the extreme.”

The ever-diplomatic Bruno, 57, would not publicly condemn Benn but said: “Everyone knows boxing definitely is a young man’s sport.”

I covered Benn’s career and there was no more thrilling sight than when he was in full attack mode.

But there is not much dignity seeing a middle-aged man fighting more than 20 years past his sell-by date. I just wish he would call it off.

It makes me think if public hangings returned they would take place before sell-out crowds.