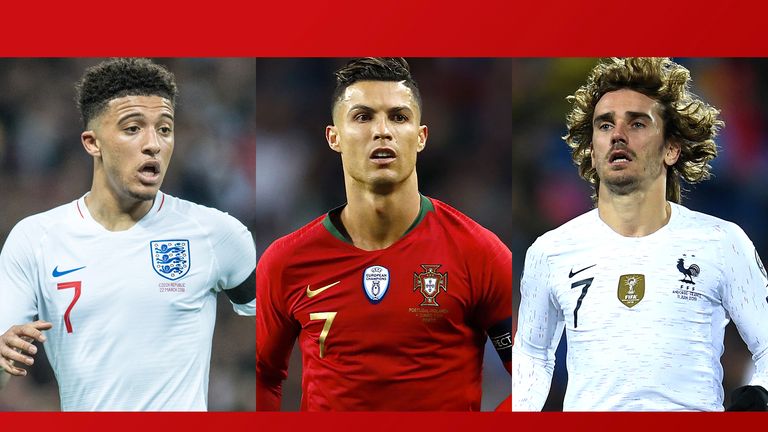 Team news: Iceland will be missing captain Aron Gunnarsson, who is ruled out through injury, although Premier League players Gylfi Sigurdsson and Johann Berg Gudmundsson should feature.

France have a rather lengthy injury list. Kylian Mbappe, Hugo Lloris, Paul Pogba, Aymeric Laporte and Anthony Martial are just a few of the players who will not feature against Iceland, or Turkey on Tuesday.