MANCHESTER UNITED are set to step up their pursuit of £130m-rated Leicester duo James Maddison and Ben Chilwell.

The Red Devils have had a shocking start to the season and lie just two points above the Premier League relegation zone. 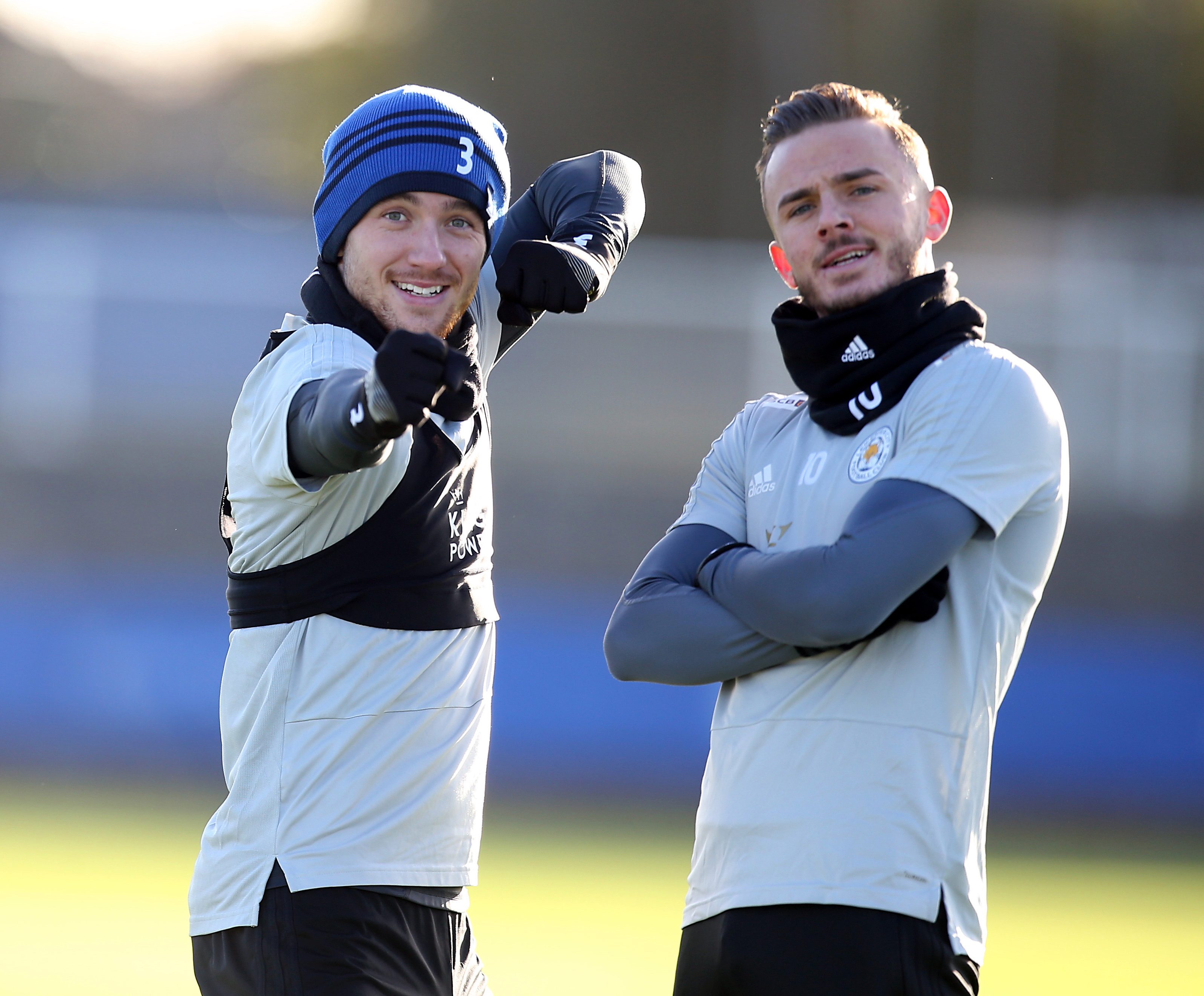 Boss Ole Gunnar Solskjaer is set to be handed a hefty transfer budget in January, with calls for him to sign at least five new players.

And United have sent scouts to watch the Foxes pair during their recent matches against Tottenham and Liverpool.

It is understood the Old Trafford chief was impressed with Maddison and Chilwell during their 1-0 home win over Leicester earlier this campaign.

A United source said: “We have already compiled a scouting report of both of them. We have been watching them for a few years now.

“They fit all the right requirements and criteria in terms of quality and keeping an English core which is important.

“Ole likes them but it would be difficult to get them both at the same time. We will have to wait and see what happens.”

Maddison – who has been forced to withdraw from the England squad – scored the winner against Spurs in a 2-1 win at the King Power last month and netted again at Anfield at the weekend.

United have already snapped-up one player from Leicester with the £85m capture of Harry Maguire over the summer.

Solskjaer is focused on getting a striker in when the window opens early next year, with just Marcus Rashford and Mason Greenwood topping his frontline.

But he could go in for either of the England duo to bolster his squad, or wait until next year as the rebuild begins.