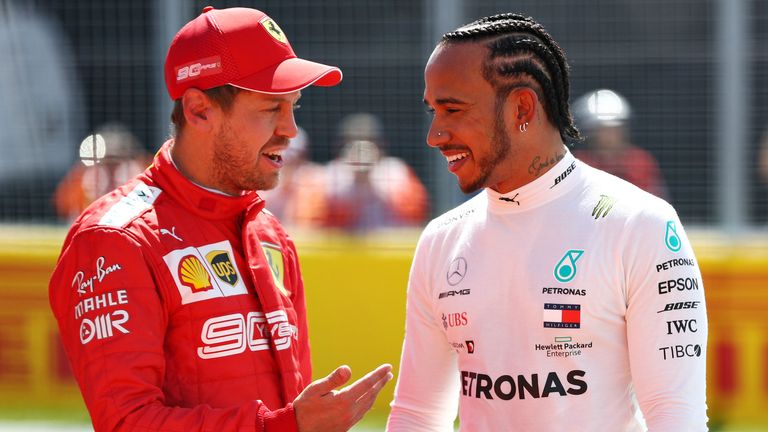 Vettel and Leclerc’s topsy-turvy first year as team-mates has been one of the most intriguing themes of F1 2019 and their most recent disagreement came in Sochi, when Ferrari asked Vettel to swap places with the young Monegasque, who he had just passed for the lead.

Hamilton felt that team order by Ferrari, which was disobeyed, made it clear that they have now switched their focus to Leclerc, who has more poles and victories than four-time world champion Vettel this season.