MAURIZIO SARRI is reportedly set to raid old side Chelsea for Emerson Palmieri.

Calcio Mercato claims the left-back, 25, is a January target for Juventus, who have returned to the top of Serie A after beating Antonio Conte’s Inter Milan. 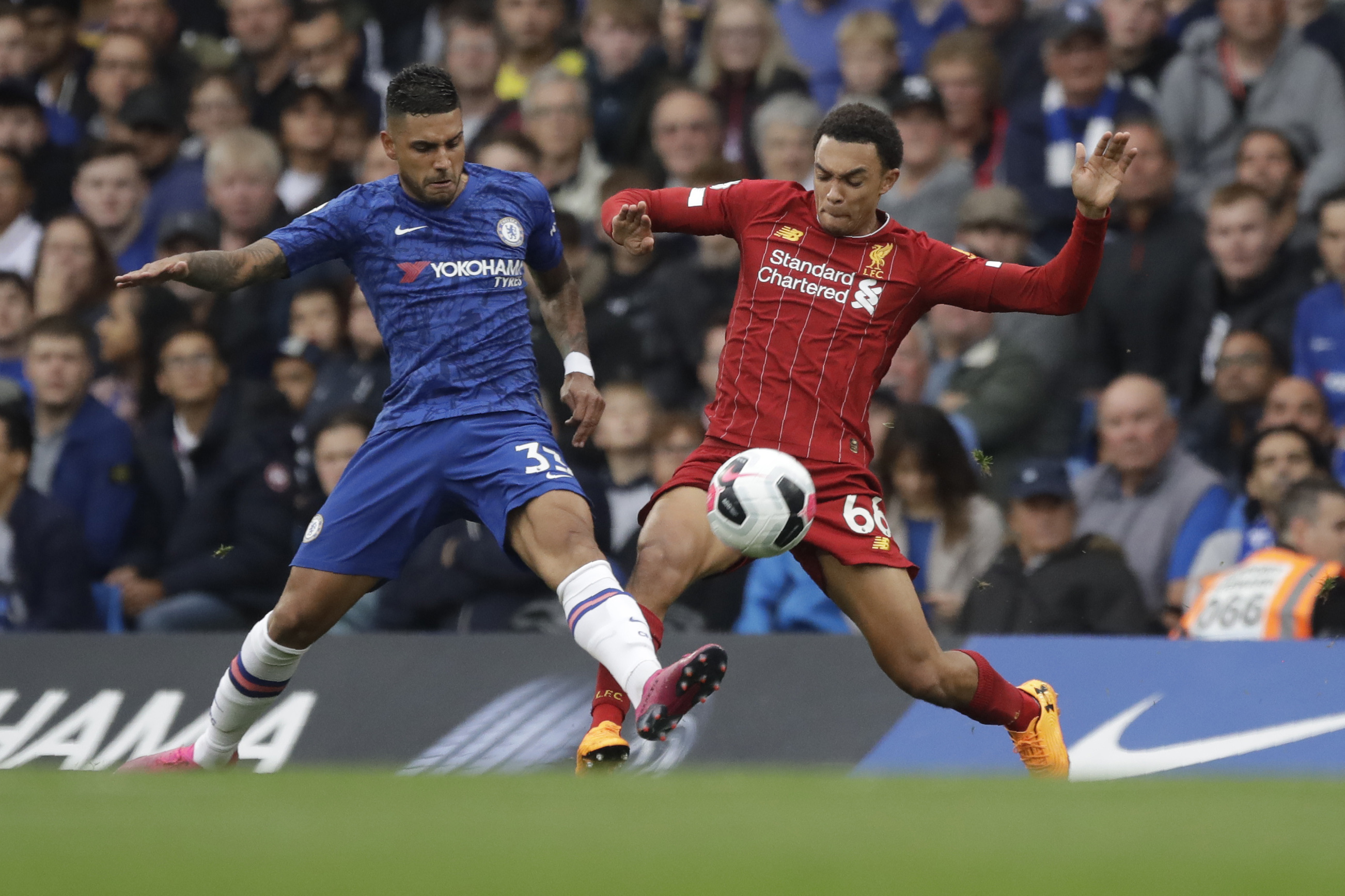 Sarri currently has to rely on just Alex Sandro on left side of his defence.

But the Brazilian’s fitness is shaky and midfielder Blaise Matuidi was drafted in as emergency cover in last month’s win over SPAL.

And Sarri wants Emerson to come in and fight to become Juve's first-choice there.

Emerson has emerged as one of the top attacking full-backs in 2019, with Sarri deserving huge credit for his rise at Stamford Bridge.

Marcos Alonso was finally dropped after a dismal run of form, handing Emerson his chance to shine a year after he had been signed by Conte from Roma for £17million.

And Emerson’s ingenuity down the left helped Chelsea secure a third-place finish in the Premier League, as well as the Europa League trophy.

But Sarri is now hoping to be reunited with the Italy international this winter.

Emerson, who has been out injured for a month, is being lined up for a new five-year deal at Chelsea.

But he could be tempted by a move to Turin, where trophies are almost guaranteed.

However, Frank Lampard sees Emerson as an important player, and is sure to stand in the way of his exit with the transfer ban still in play. 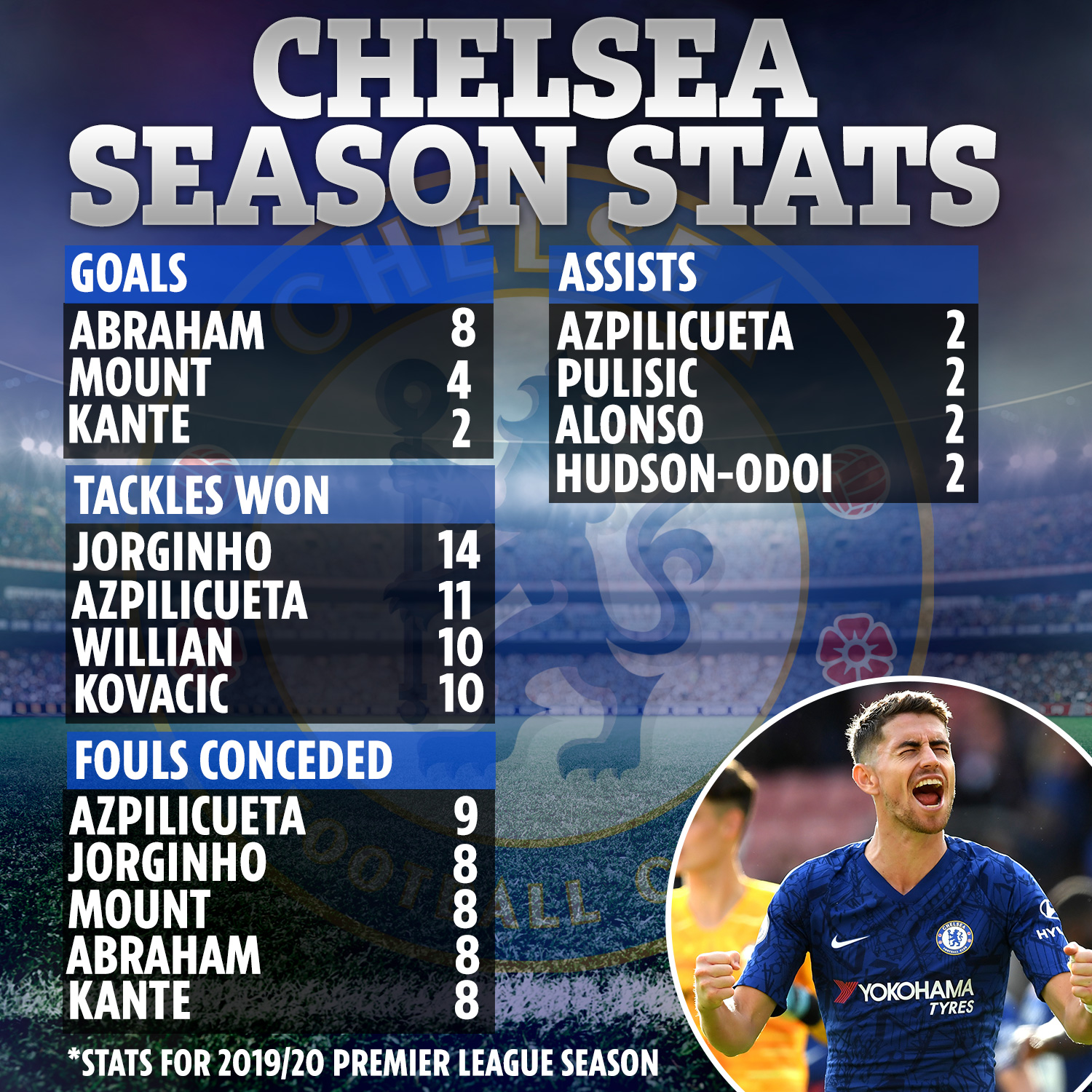 Chelsea also face a battle to keep their back-up strikers after Tammy Abraham made the role his own.

Olivier Giroud is wanted by MLS sides and has already rejected an approach from the Vancouver Whitecaps.

While Michy Batshuayi has emerged as a £22m target for Crystal Palace. 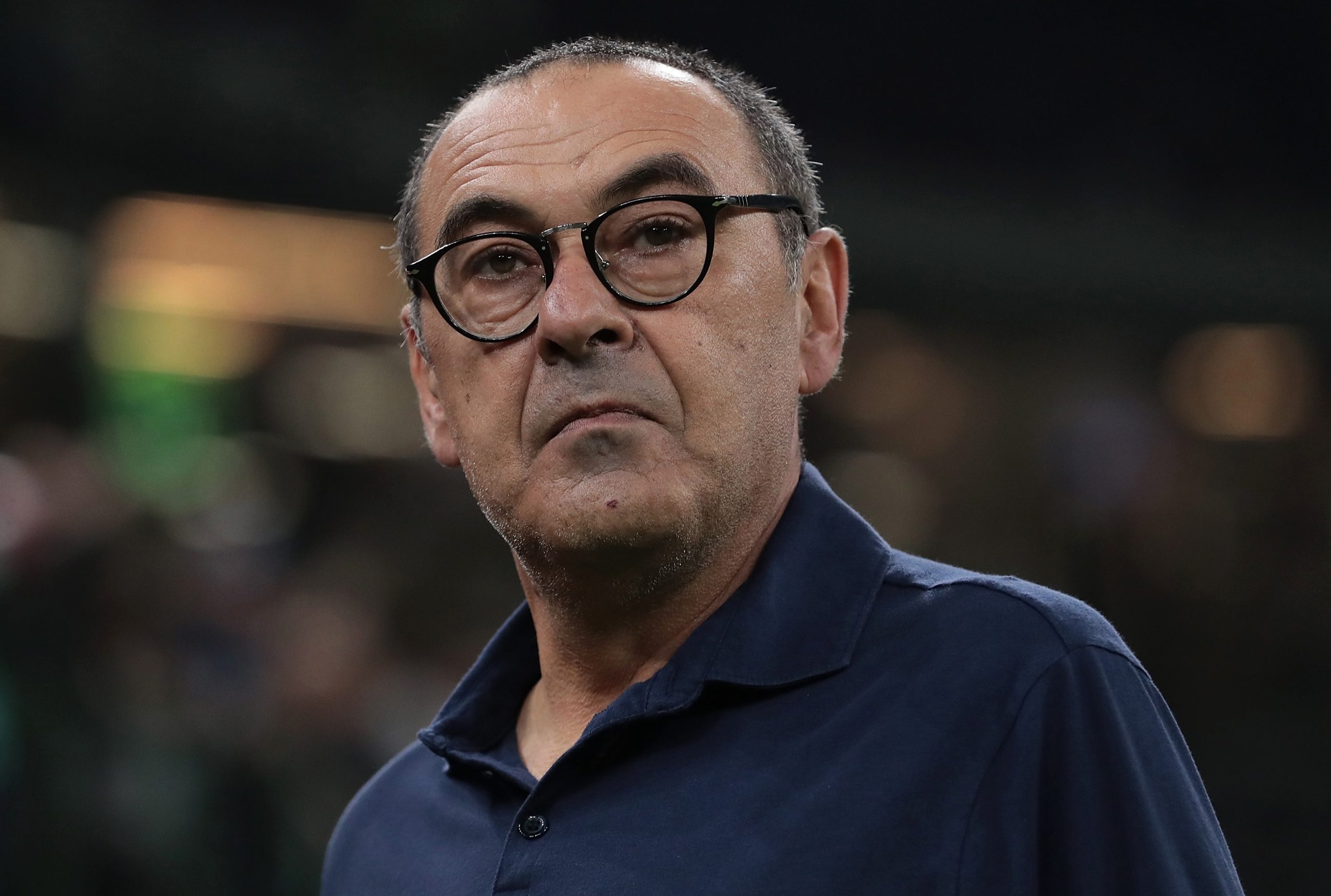