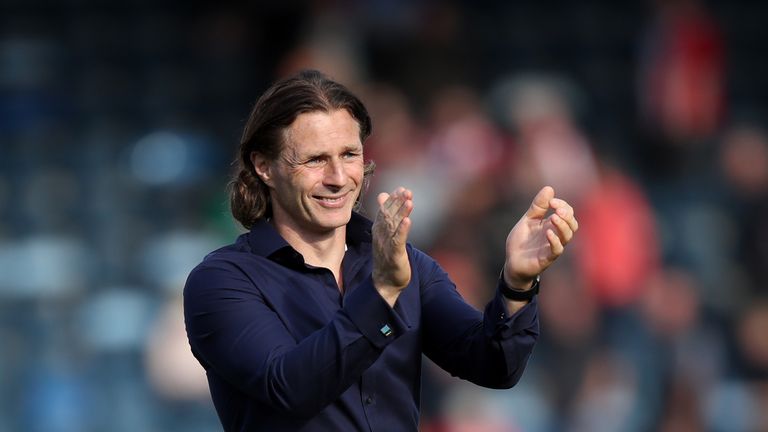 Gareth Ainsworth is one of five managers currently working with other clubs on Sunderland’s shortlist to replace Jack Ross as manager, Sky Sports News understands.

Sunderland sacked Ross on Tuesday after less than 18 months in charge at the League One club, with them currently sitting sixth in the table.

The Black Cats have requested permission to speak to all five managers with a view to them becoming the next manager.