AARON CRESSWELL is in line to land a new two-deal at West Ham.

The left-back is currently contracted at the London Stadium until 2021. 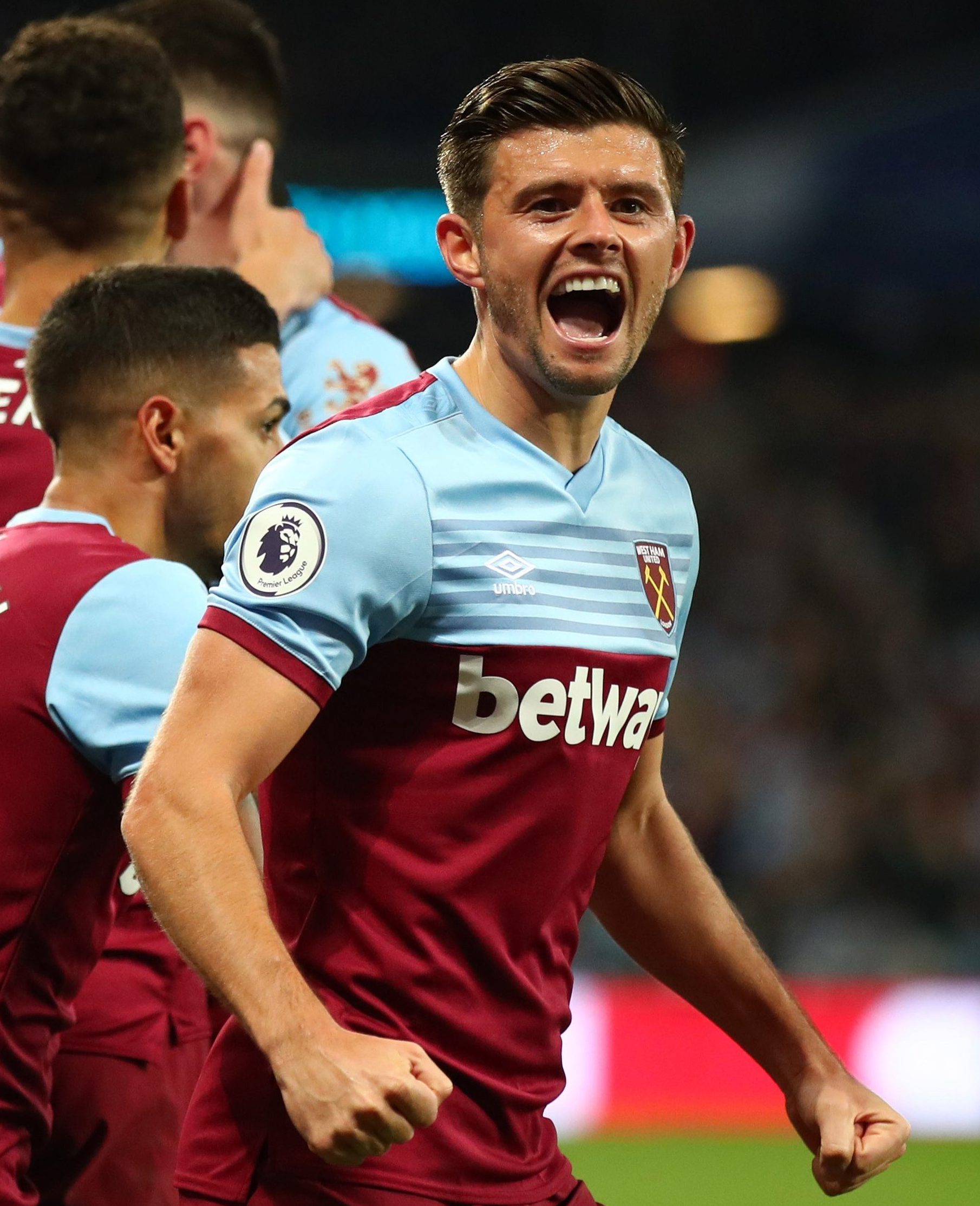 1 Aaron Cresswell has made 184 appearances since he joined the HammersCredit: Getty Images – Getty

But Cresswell, 29, has delivered some decent performances for West Ham this season and is likely to be rewarded with a fresh deal keeping him at the club until 2023.

He has proved to be a bargain £3.75million transfer since joining from Ipswich in 2014 and has made 184 appearances for West Ham.

Over the next few months, West Ham will also look at other players who will be approaching the last 18 months of their contracts.

Those players include Mark Noble, Lukasz Fabianski and Michail Antonio.

Cresswell has proved his potential to the club after he was dropped for the 5-0 defeat to Manchester City on the opening day of the season.

And he was left out of Manuel Pellegrini's squad for the next four league matches.

But speaking about his comeback on the club website, he said: "We had a bad start to the season, losing heavily at home to Man City, and the gaffer made a few changes and rightly so.

"I hadn't been involved for a few games, which was frustrating, but I spoke to the manager and he said, 'Football changes quickly, so keep your head down and work hard' and that's what I've done.

"Obvious Arthur was suspended after being sent off at Aston Villa, which I thought was harsh, and I've come in and done well against Manchester United and Bournemouth and got a couple of goals too, which was nice."