ENGLAND'S Rugby World Cup pool decider vs France is "on hold" because of Typhoon Hagibis and could be moved 500 miles and played behind closed doors.

The lethal-looking storm is heading straight for Japan and threatens to ruin the final round of pool games. 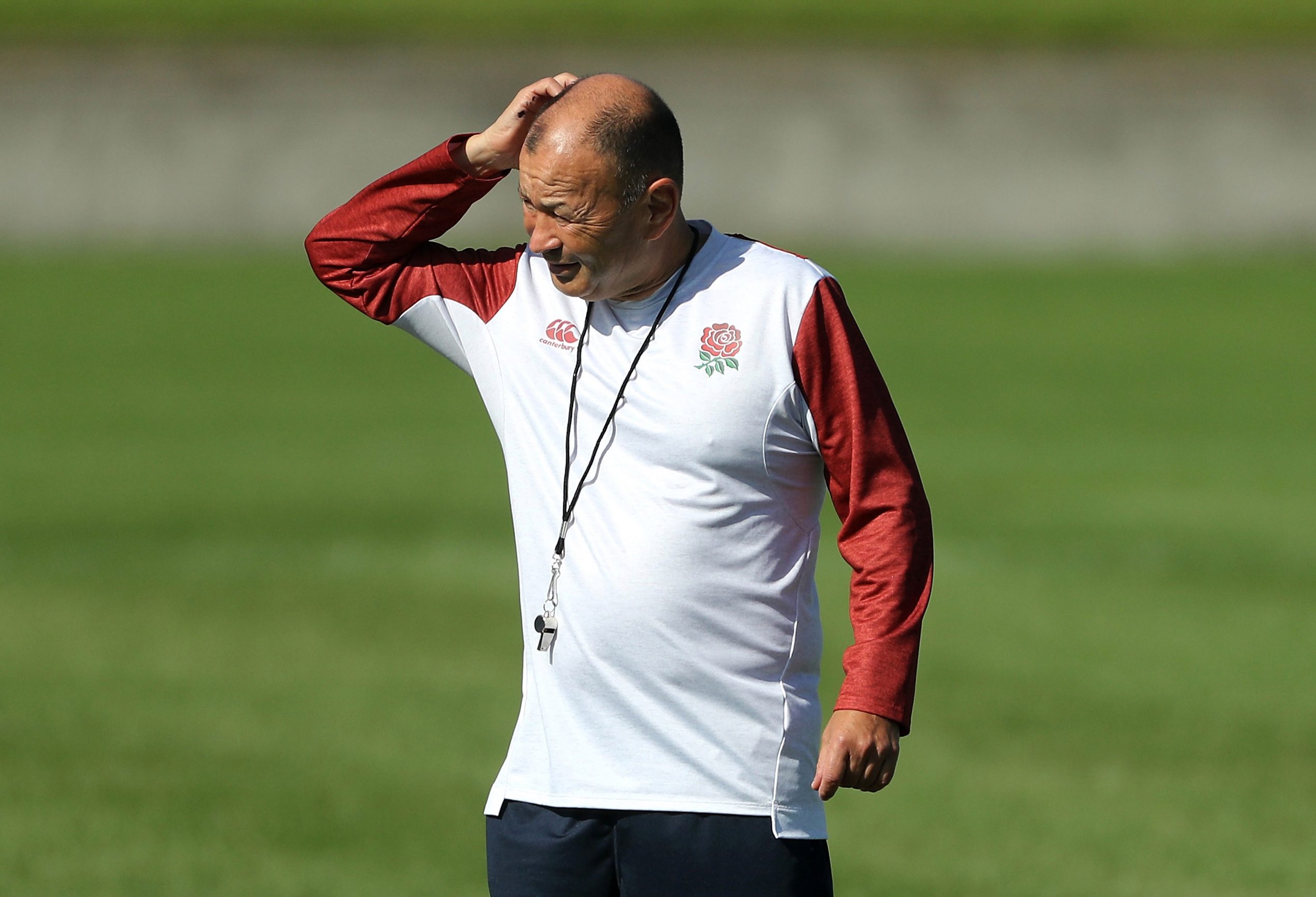 Eddie Jones and his side may have to play their match 500 miles away from the original venueCredit: Getty Images – Getty 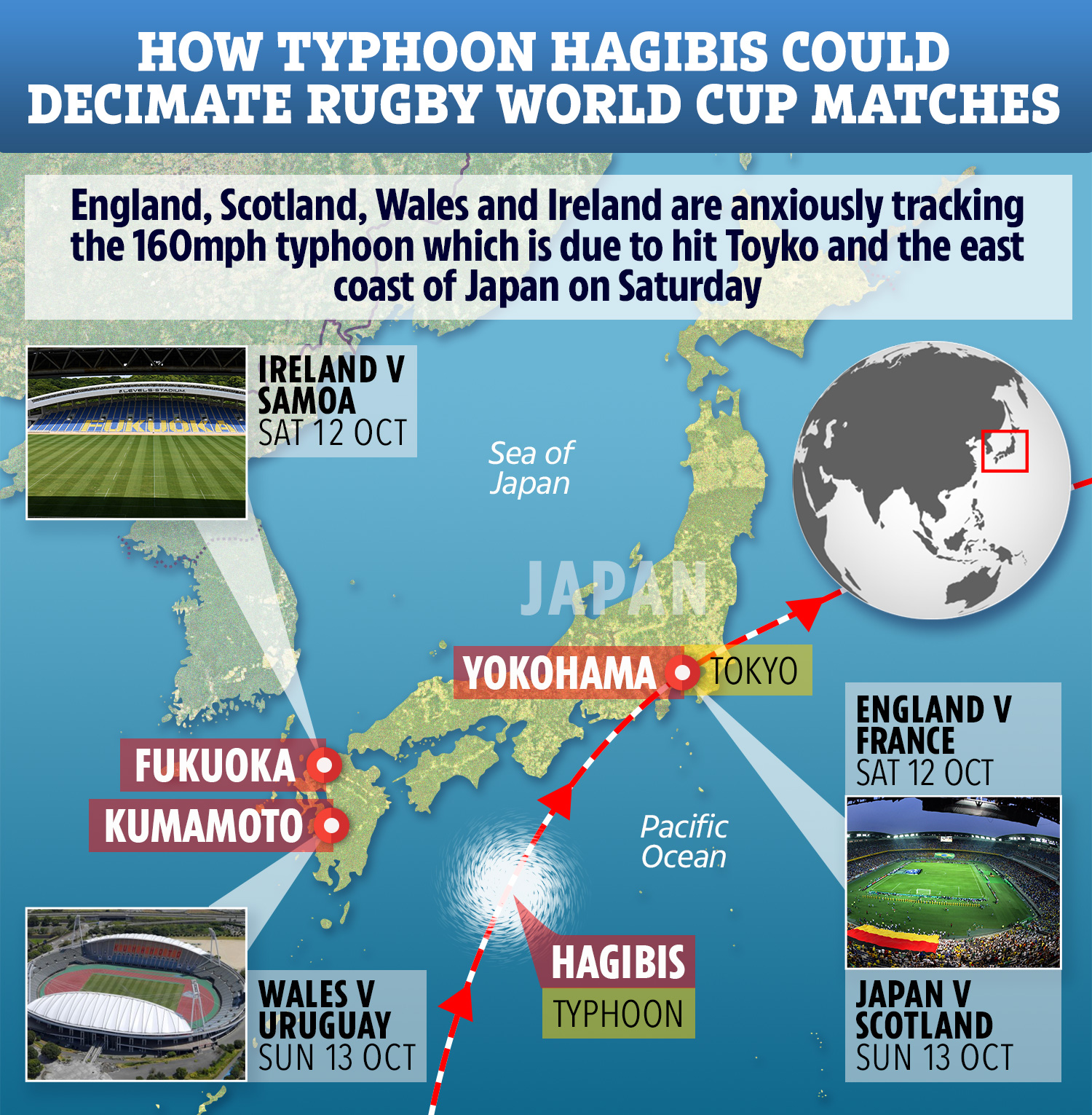 Eastern Japan, including Tokyo and Yokohama, is expected to be the worst-affected area from the oncoming beast of a typhoon, which has already broken weather records.

If the match is off it will be declared a 0-0 tie and both teams will be awarded two points.

Another option is for the match to be moved 500 miles to Oita, where Wales just played their match with Fiji under the dome.

Scotland are also scheduled to play Japan in their massive final game on Sunday.

The stakes are far higher for Gregor Townsend's side as the Scots desperately need to beat the Japanese by more than seven points to qualify for the quarter-finals. 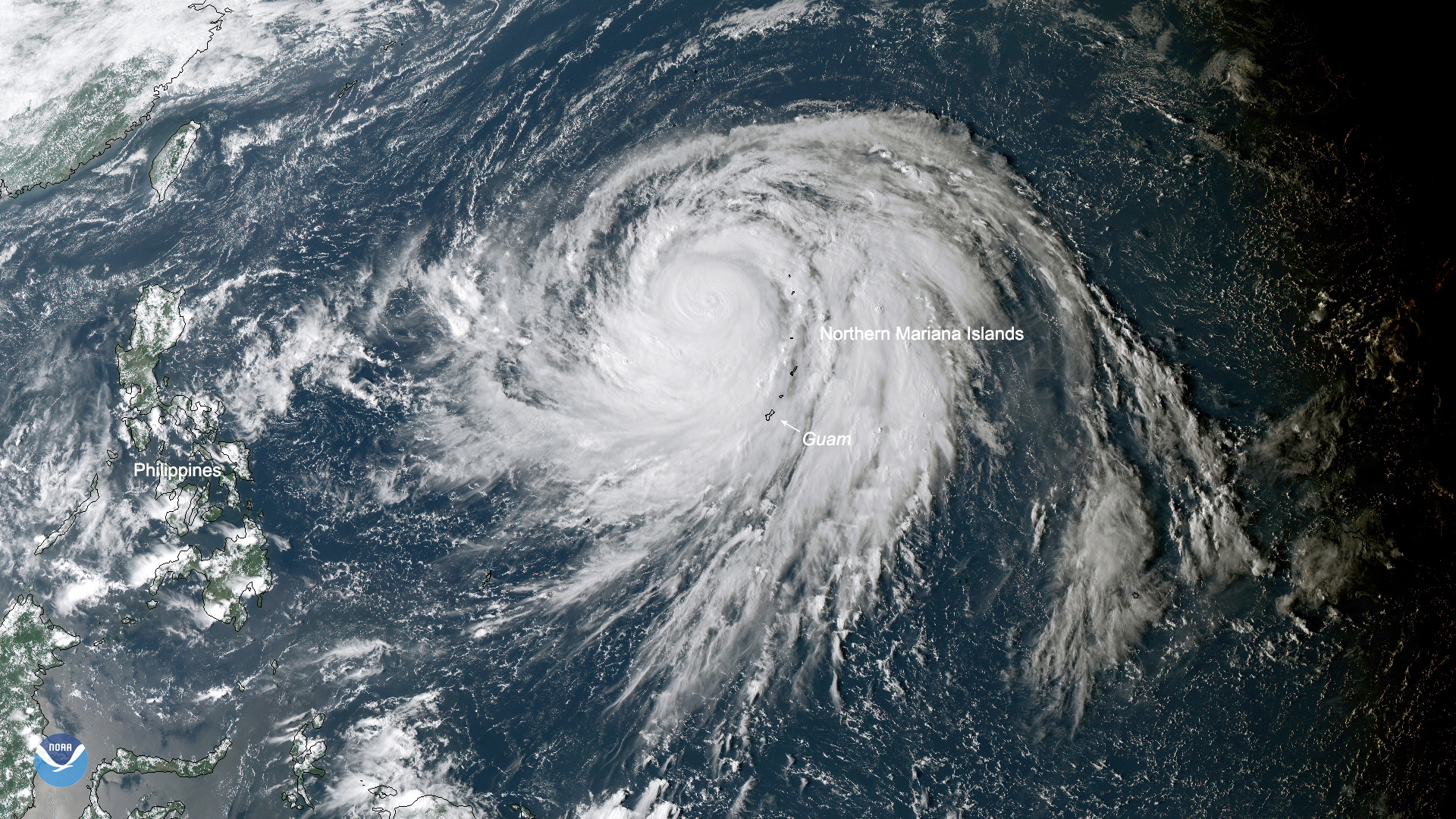 The Super Typhoon Hagibis is bearing down on southern Japan but is expected to swing east, mostly affecting Tokyo and YokohamaCredit: EPA 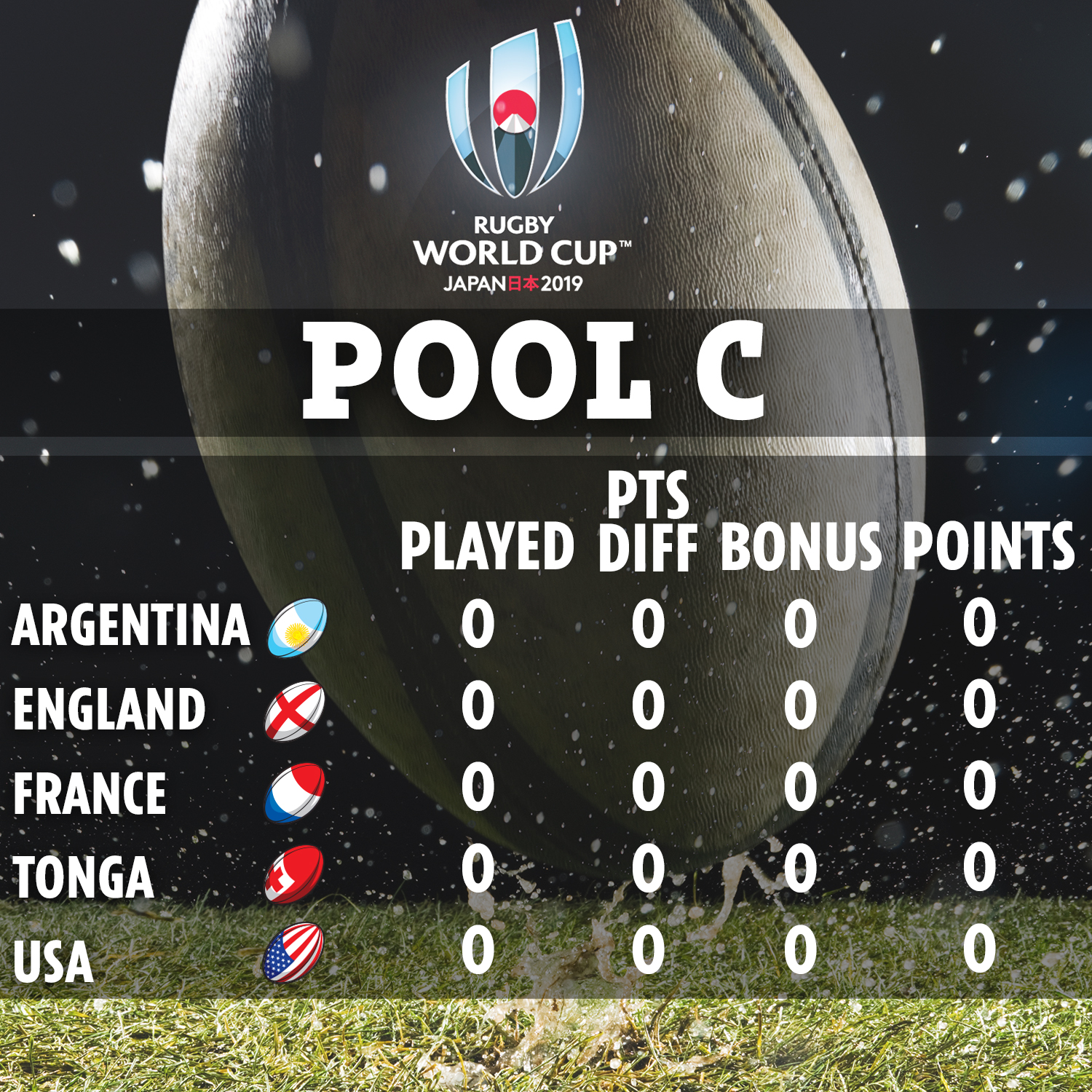 England attack coach Scott Wisemantel said: “We have no control over the weather and we have to prepare for the game and see how it goes.

"Regarding the permutation around the game and shared points, we are just concentrating on playing to win."

"I live in a bubble and I don’t know where the game would be played.

"One thing I have learnt in Japan is that they prepare for the worst and then usually it doesn’t eventuate.”