NEWCASTLE have slammed Labour leader Jeremy Corbyn over his criticism of Mike Ashley.

The Premier League club released a statement this afternoon hitting back at the MP, insisting their owner “has not taken a​ ​penny out of​ ​Newcastle United”. 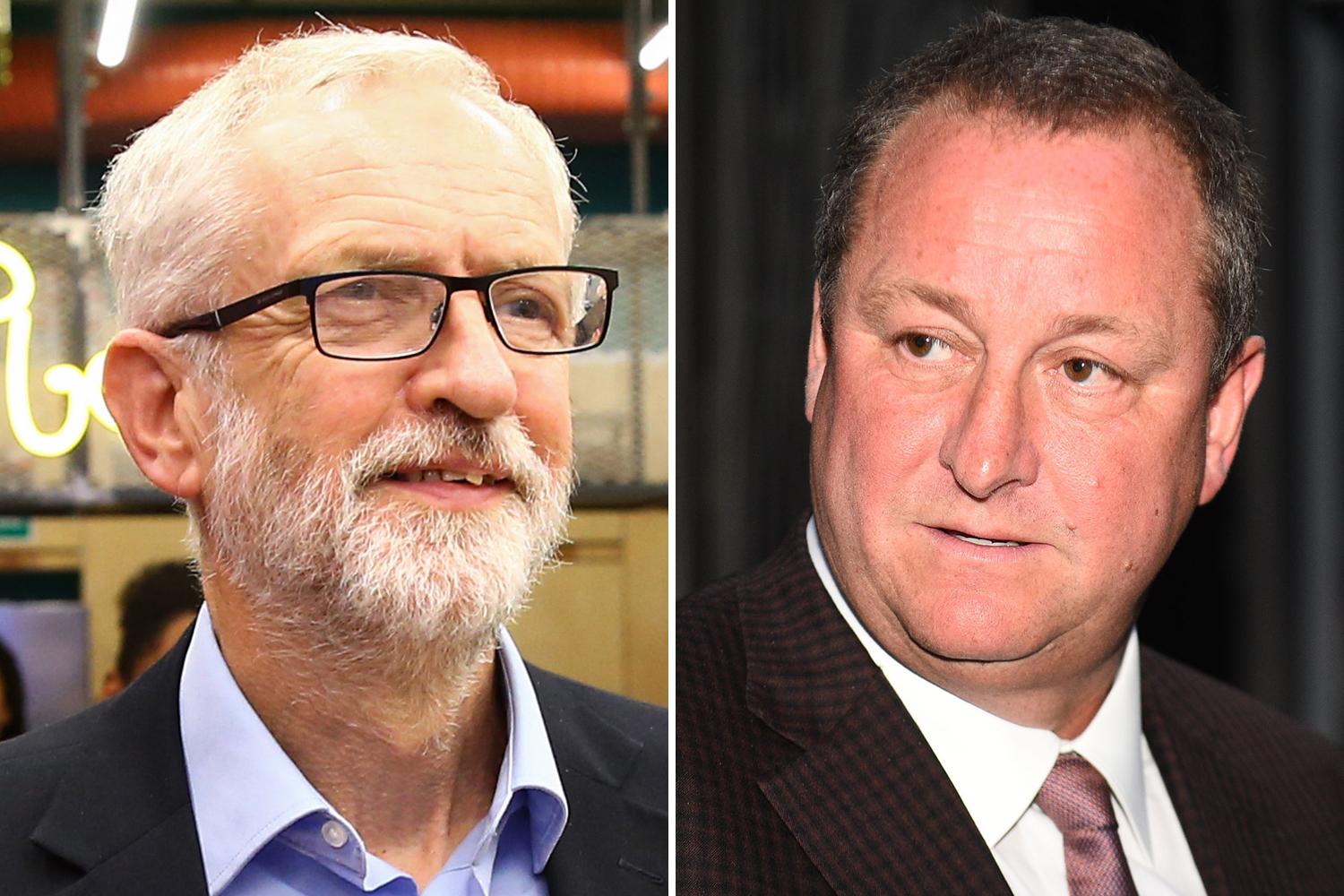 Corbyn visited the North East city on Saturday and took aim at “billionaire owners” for ruining football – but the Magpies have retaliated by arguing they are “well-run, responsible ​club” in a fierce defence of their current ownership.

The Newcastle statement released on the club's website read: “We are disappointed by comments made by Labour leader Jeremy Corbyn at the weekend regarding football governance and club ownership, in which he specifically attacked​ ​Newcastle​ ​United.

“Amongst his comments, Mr Corbyn accused ‘billionaire owners like Mike Ashley’ of ‘ruining our​ ​national game’, claiming these ‘bad owners’ put their ‘business interests above​ ​everything else’ and​ ​risk their clubs’ financial security.

“In overlooking existing governance and regulation, as well as the hugely positive impact​ ​Newcastle​ ​United and other professional clubs have in their communities, Mr Corbyn has demonstrated a​ ​surprising lack of knowledge about our national game.