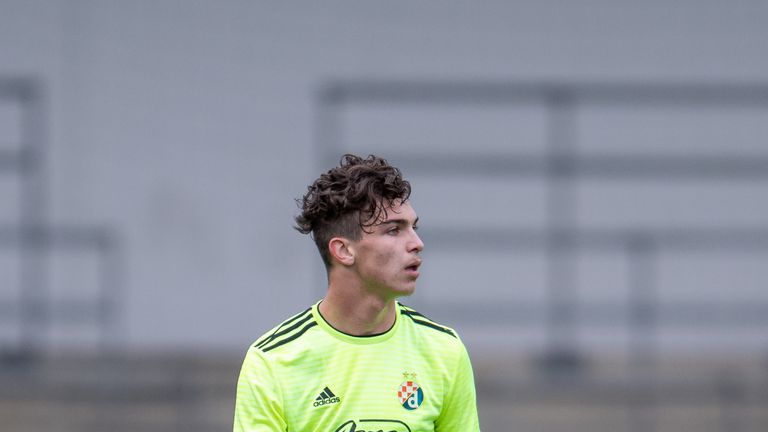 Antonio Marin has attracted the attention of Manchester City

The 18-year-old starred against City’s U19 side when Dinamo visited for the Champions League group game last week – setting up a goal in a 2-2 draw.

He is one of Croatia’s most exciting prospects and has also been tracked by Chelsea and Villarreal.