Sun Sport reported yesterday how Unai Emery was keen on the winger, who has already made his first-team bow for the Bhoys. 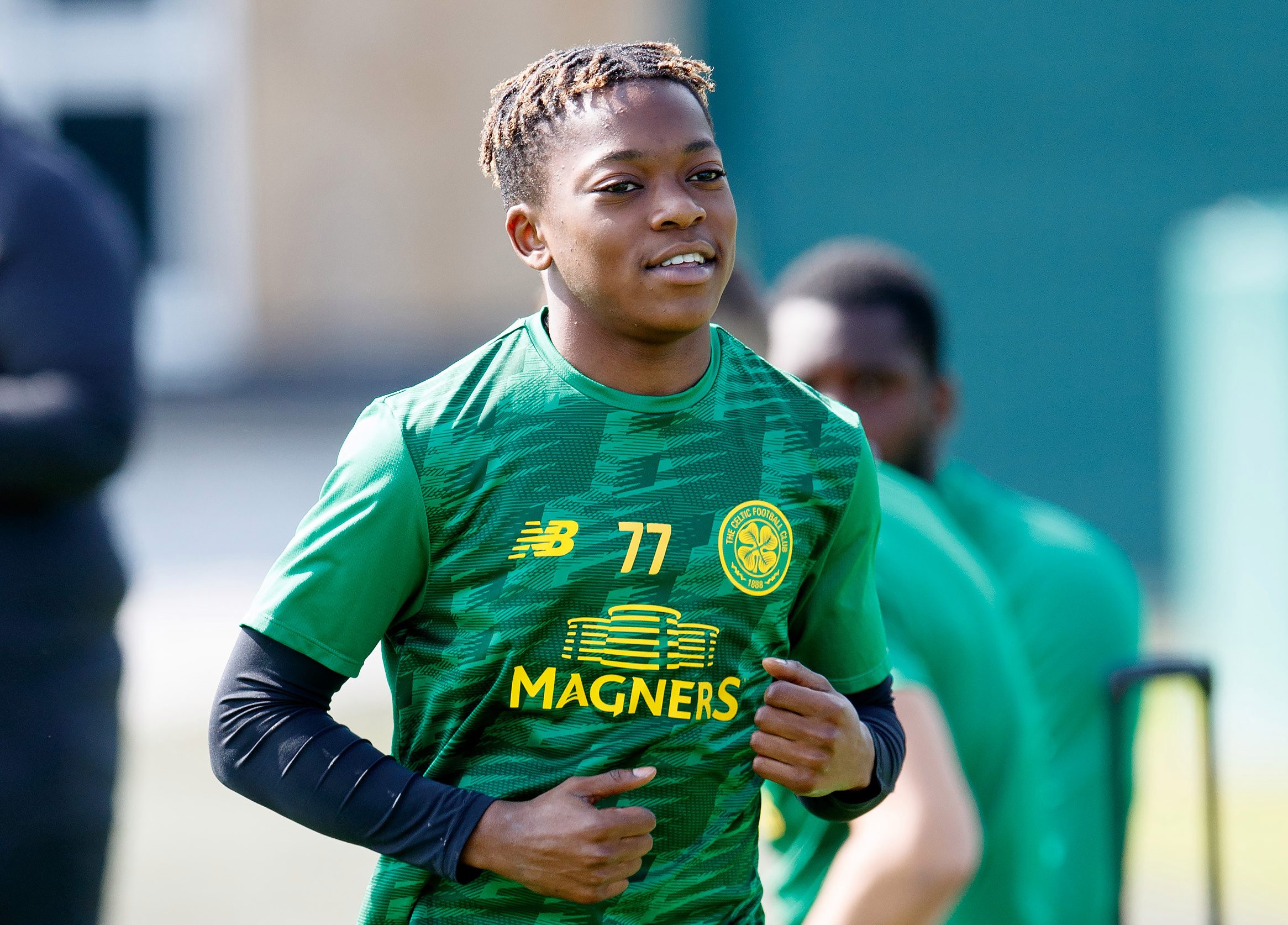 Paris Saint-Germain and several other Premier League sides are also keen on the teen.

Now Bild claim that Bundesliga giants Dortmund are “hot” for Dembele as well.

The attacker shot to prominence back in 2016 when he featured for Celtic’s U20 side aged only 13.

Dembele was then given an opportunity to shine off the bench by Neil Lennon at the tail-end of last season, impressing in a 2-1 victory over Hearts on his senior debut.

He was then named amongst the subs for their Scottish Cup Final victory over the same opposition a week later.

The prodigy is yet to feature this campaign but is rated-highly by the Hoops.

Celtic tied him down to a deal that runs until 2021 at Parkhead earlier this year but it remains to be seen how long they can hold on to their ace with Europe’s big guns circling.

Dembele has played for England U15s against Belgium, but he has also been capped for Scotland at U16 and U17 levels.

The London-born teenager, whose parents were born in the Ivory Coast, moved to Glasgow with his family when he was just a one-year-old.