CHRISTIAN PULISIC wants the chance to build on his promising showing against Southampton after admitting it "hurt" to be sidelined by Chelsea boss Frank Lampard.

Having signed from Borussia Dortmund for £58million, the winger has only started three of the Blues' eight games this season. 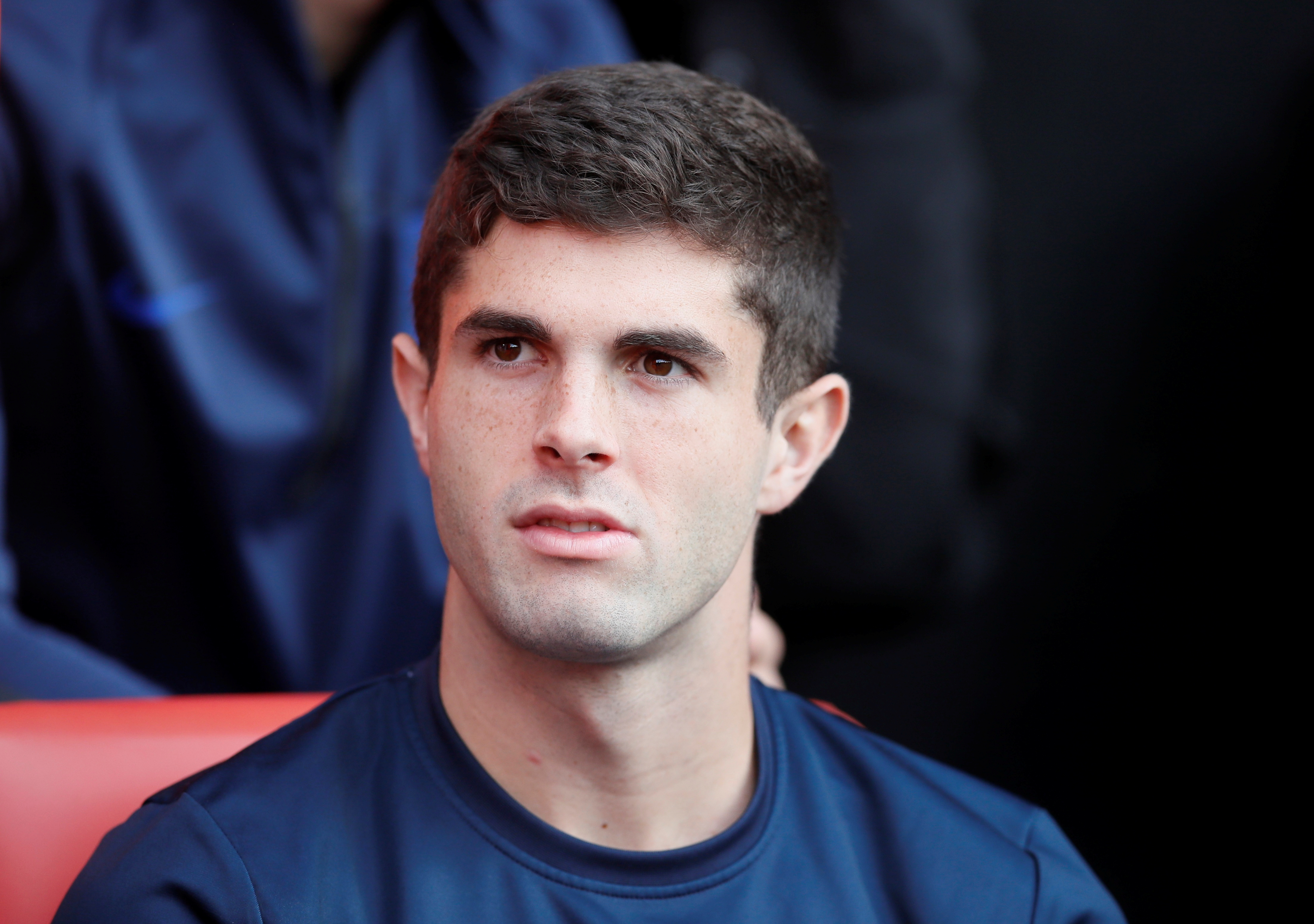 1 Pulisic had to be told of the "standards expected" at ChelseaCredit: Reuters

Both Willian and Pedro have played more minutes than Pulisic so far, coming in at 590 and 509 minutes respectively, compared to the new signing's 451 in all competitions.

Talk of a loan move brewed before he bagged a smart assist on Sunday.

But watching the first 80 minutes from the bench was not an enjoyable experience for Pulisic, who last week spoke of how missing the win over Brighton was "very frustrating".

He told NBC Sports: "Of course, as a professional player you want to play, you want to be on the field and be a part of the team as much as you can.

"It hurt not to be there but I’m happy I got my opportunity today.

"I want to be starting every game. I’m working hard in training. I want to be there. I hope everyone can see that. With moments like this I hope I can continue to make a case for myself."

Callum Hudson-Odoi leapfrogged the American to earn a first Premier League start of the season at Southampton, but Lampard's snub will not discourage Pulisic.

He added: "I’m not just going to throw a fit and give up. Ever.

"If I’m on the bench it doesn’t mean the gaffer doesn’t think I’m part of the team. It means that’s what it is right now and I’ve just got to keep pushing and earn my spot."

Chelsea won 4-1 at Southampton with Michy Batshuayi adding the icing on the cake after a late through ball by Pulisic.

For the winger, 21, a fourth assist in seven games for the club made for an improved afternoon.

Pulisic continued: "I did the best I could with the minutes I got. I tried to get in and help the team as best I could and I was happy I could do that. 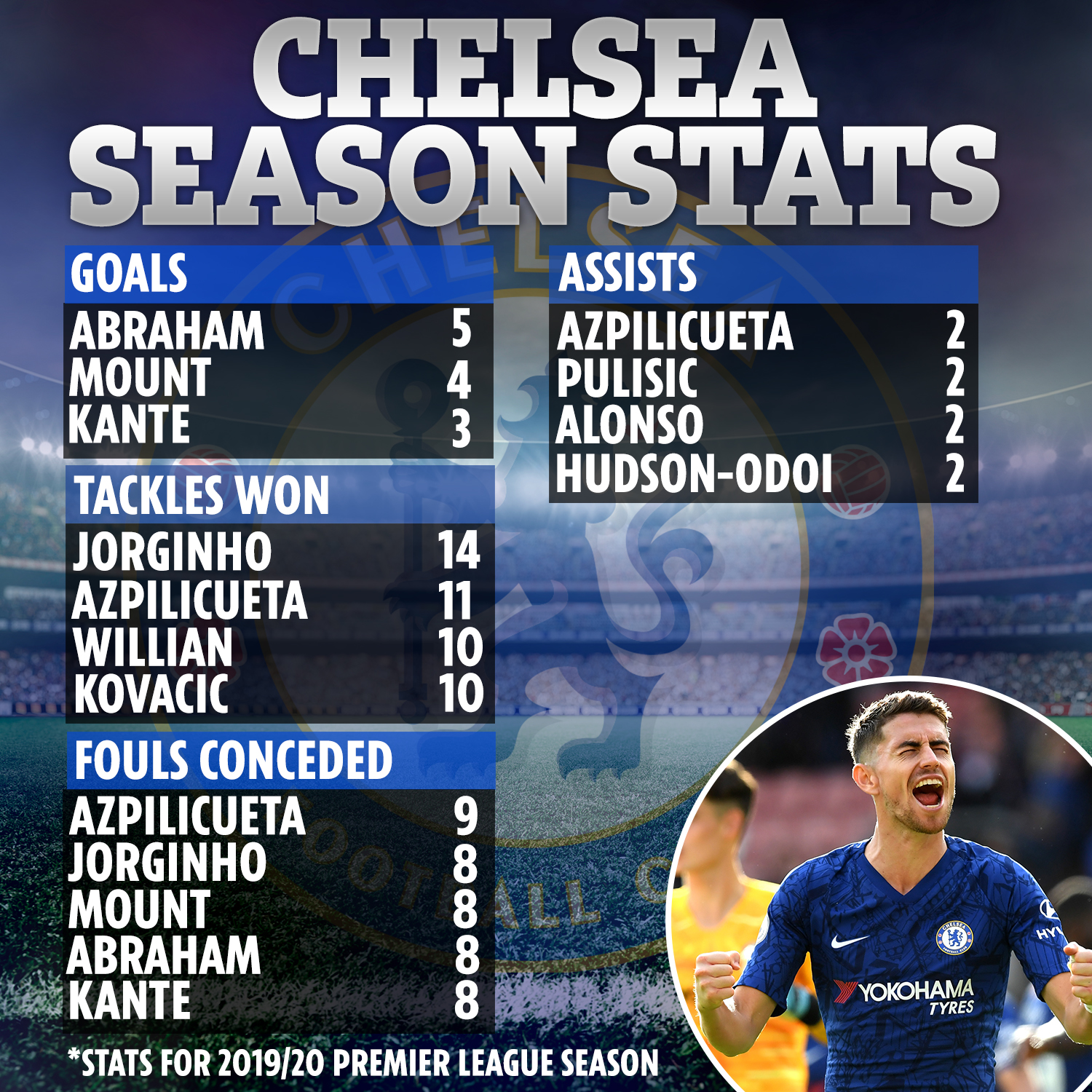 New boss Lampard sent a message to Pulisic last week, speaking publicly about how he has been "very clear about the standards" expected at Chelsea – implying the £58m man is not reaching them.

But, in naming him on the bench again on Sunday, the former midfielder said critics need to "calm down" after 18-year-old Hudson-Odoi was preferred.