THEY were not just beaten. They were battered. 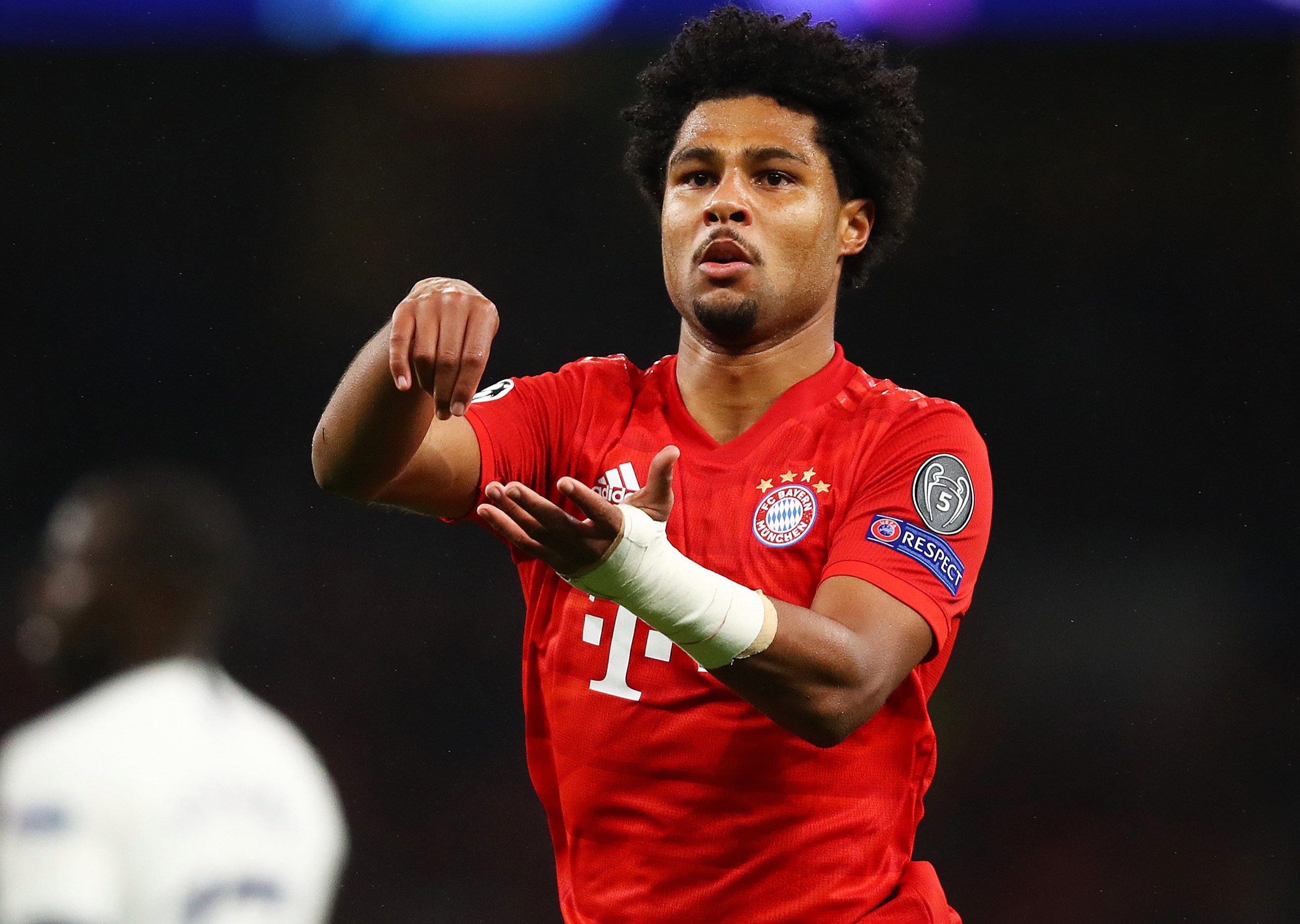 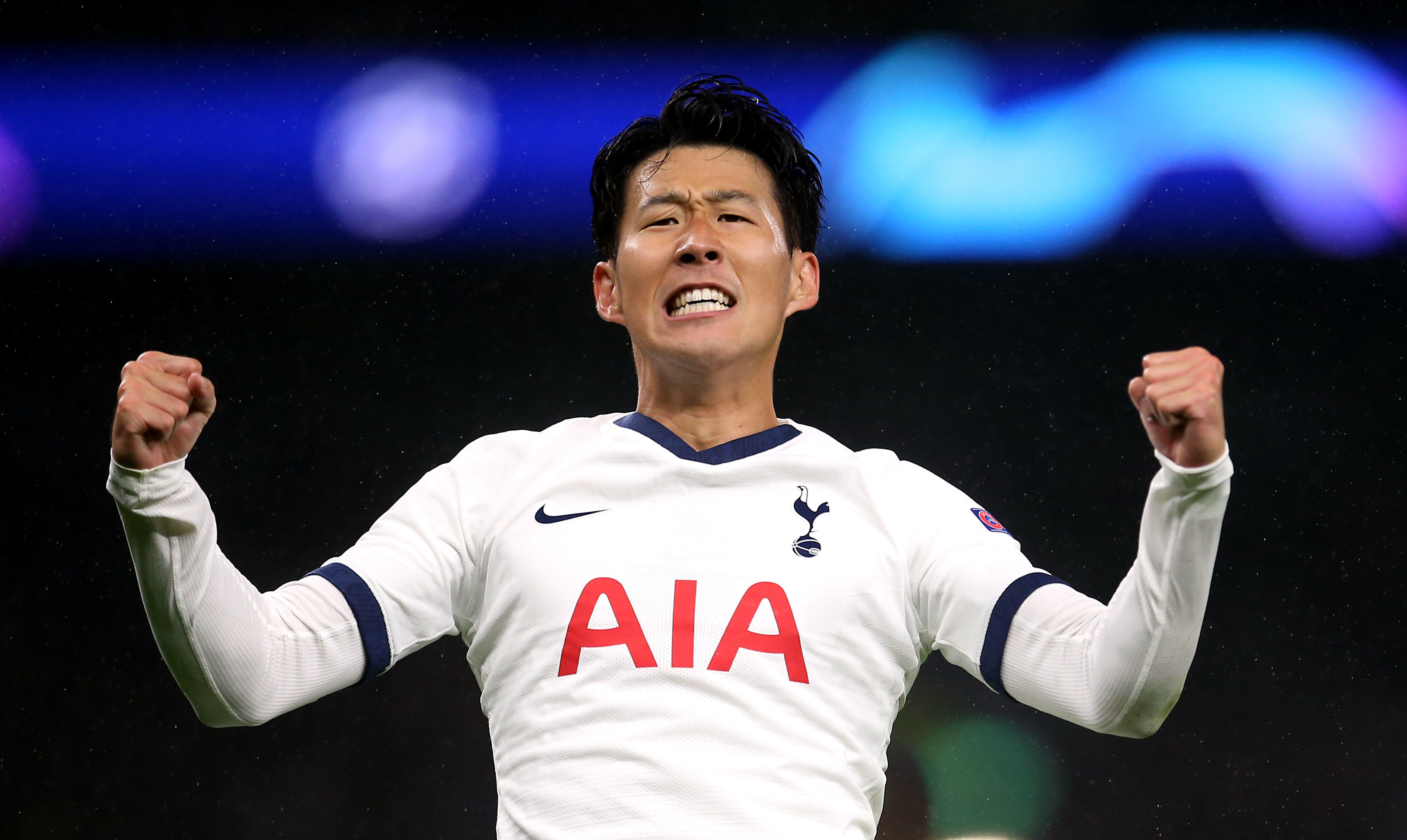 10 Son Heung-min had fired Spurs into the lead with just 12 minutes on the clockCredit: PA:Press Association 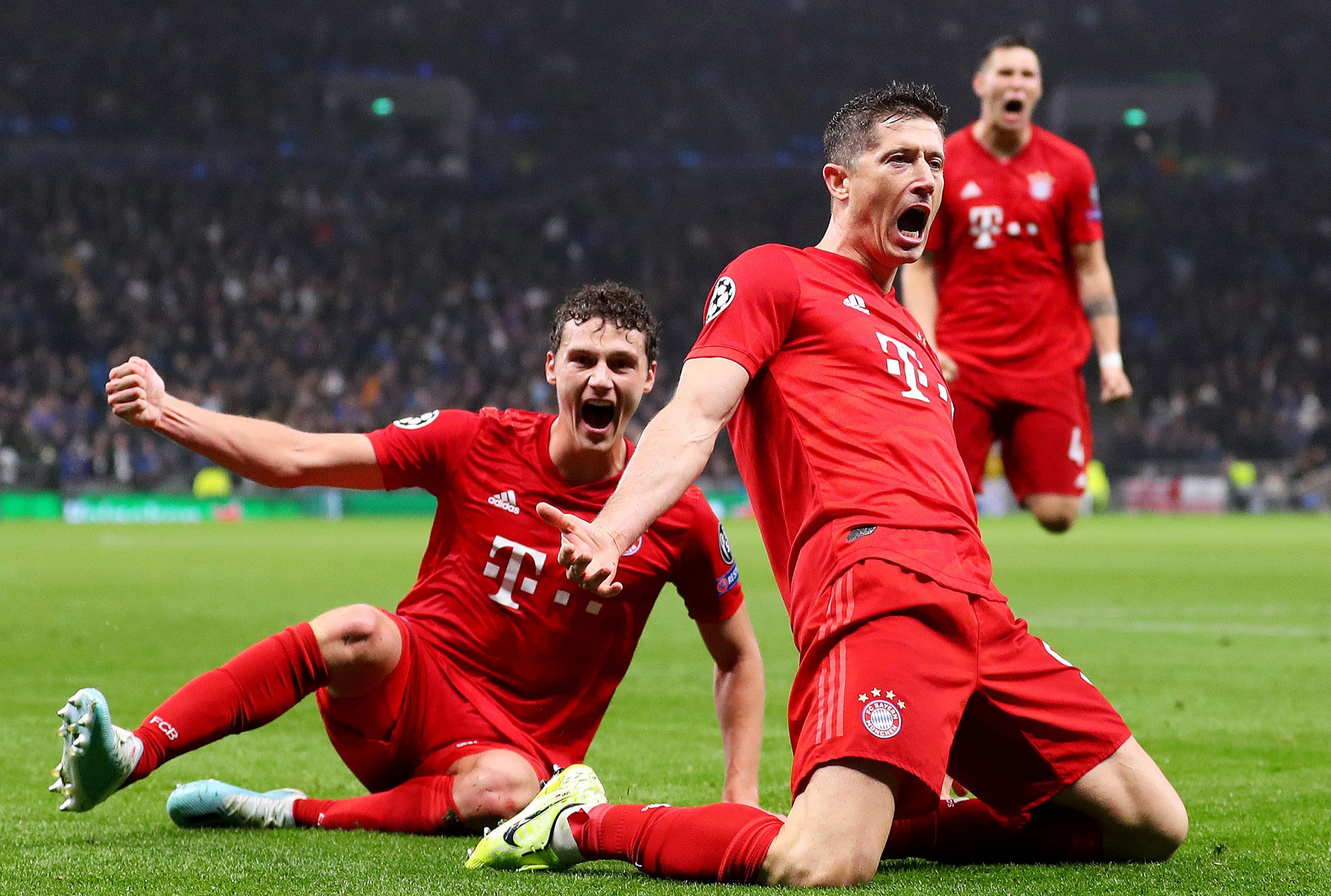 10 Robert Lewandowski turned the scoreline on its head to give Bayern the lead at the break after Joshua Kimmich had levelledCredit: Getty Images 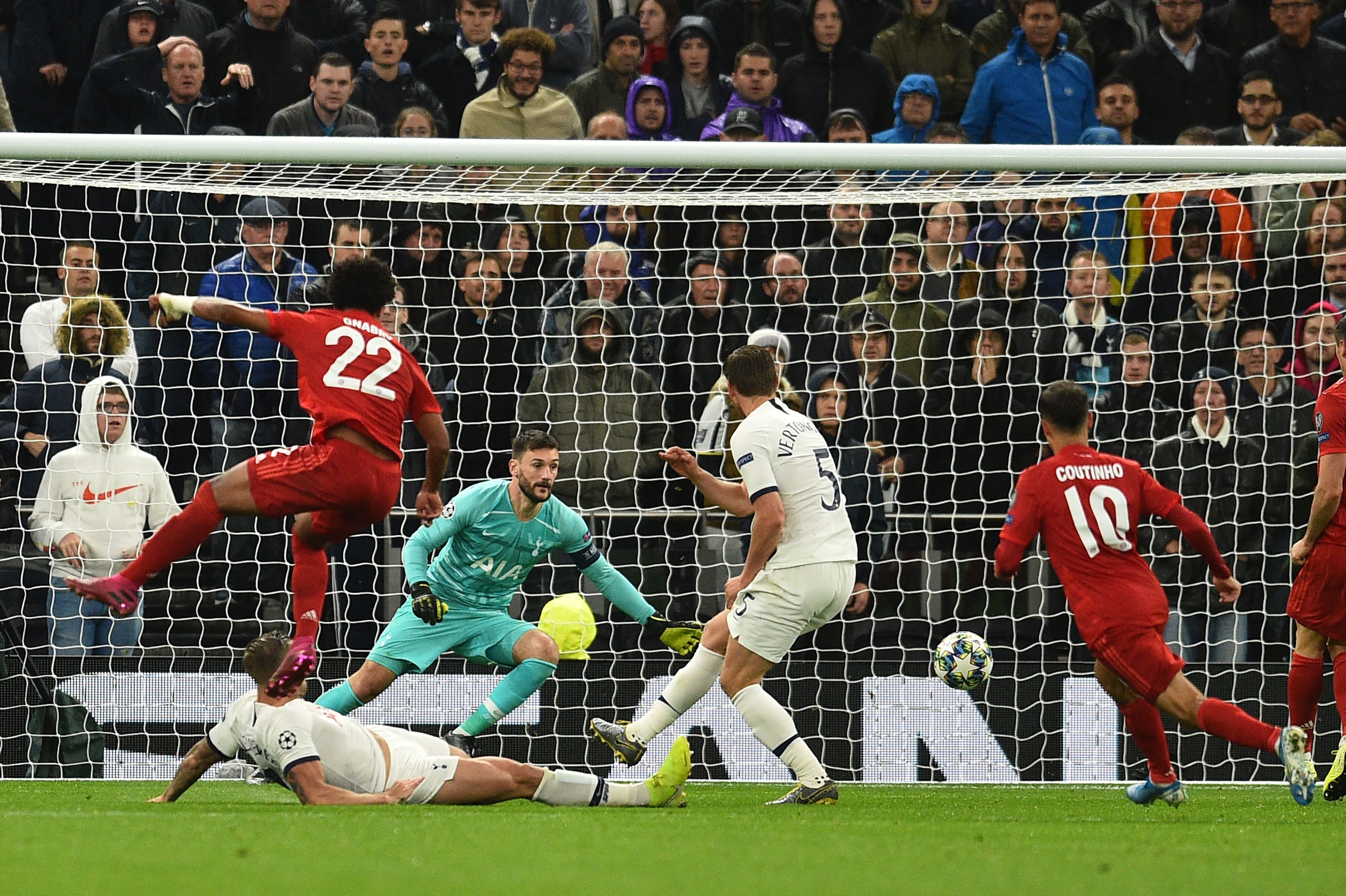 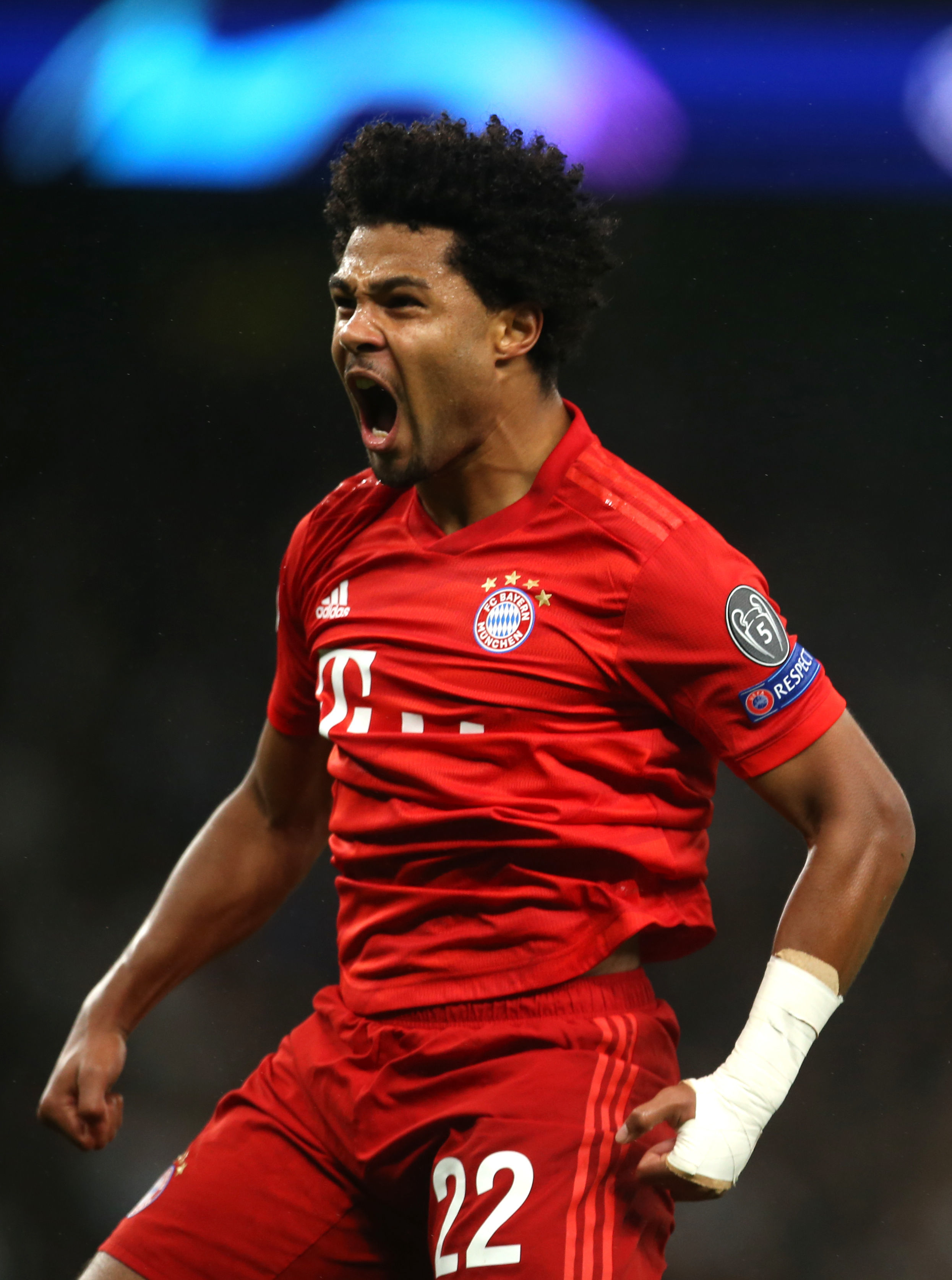 10 And he kept his nerve late on after breaking through the defence to seal his hat-trick and then add his fourthCredit: PA:Press Association

To lose like this, to allow Bayern Munich to dismantle them inside their own home, is a crime at this level.

Even Andre Villas-Boas did not concede seven at home during his unhappy spell at Spurs.

The recovery, if they are to be resuscitated under Poch, will be long, and painful.

Spurs looked like they were on an Apprenticeship Scheme, first-timers thrown in at the deep end by a ruthless boss.

Poch, who claimed these Spurs lads had big cojones when they beat Ajax to reach the final, looked like a newbie as well.

As for his players, they lost the plot.

The manner of the defeat, the collapse of Tottenham’s defence, means a glamorous Champions League group game has turned into an inquest.

Gnabry, the man Tony Pulis did not fancy when he was on loan at West Brom, was made to look like Lionel Messi out there.

In front of him the master marksman Robert Lewandowski added two more with clinical finishes in each half. 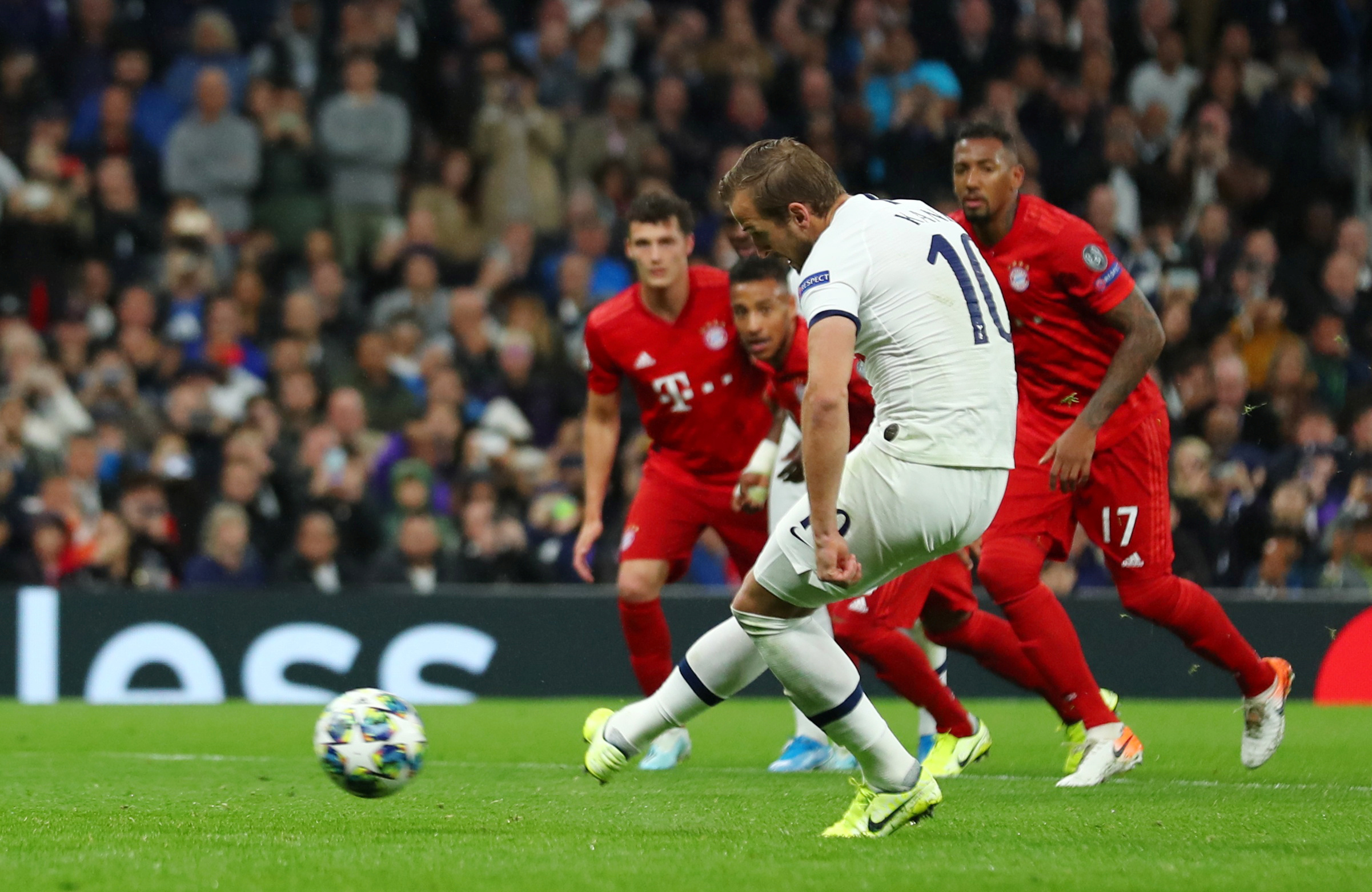 7 – Tottenham Hotspur have conceded seven goals in a home match for the very first time in any major competition. Embarrassed. pic.twitter.com/3Yh8WarA7S 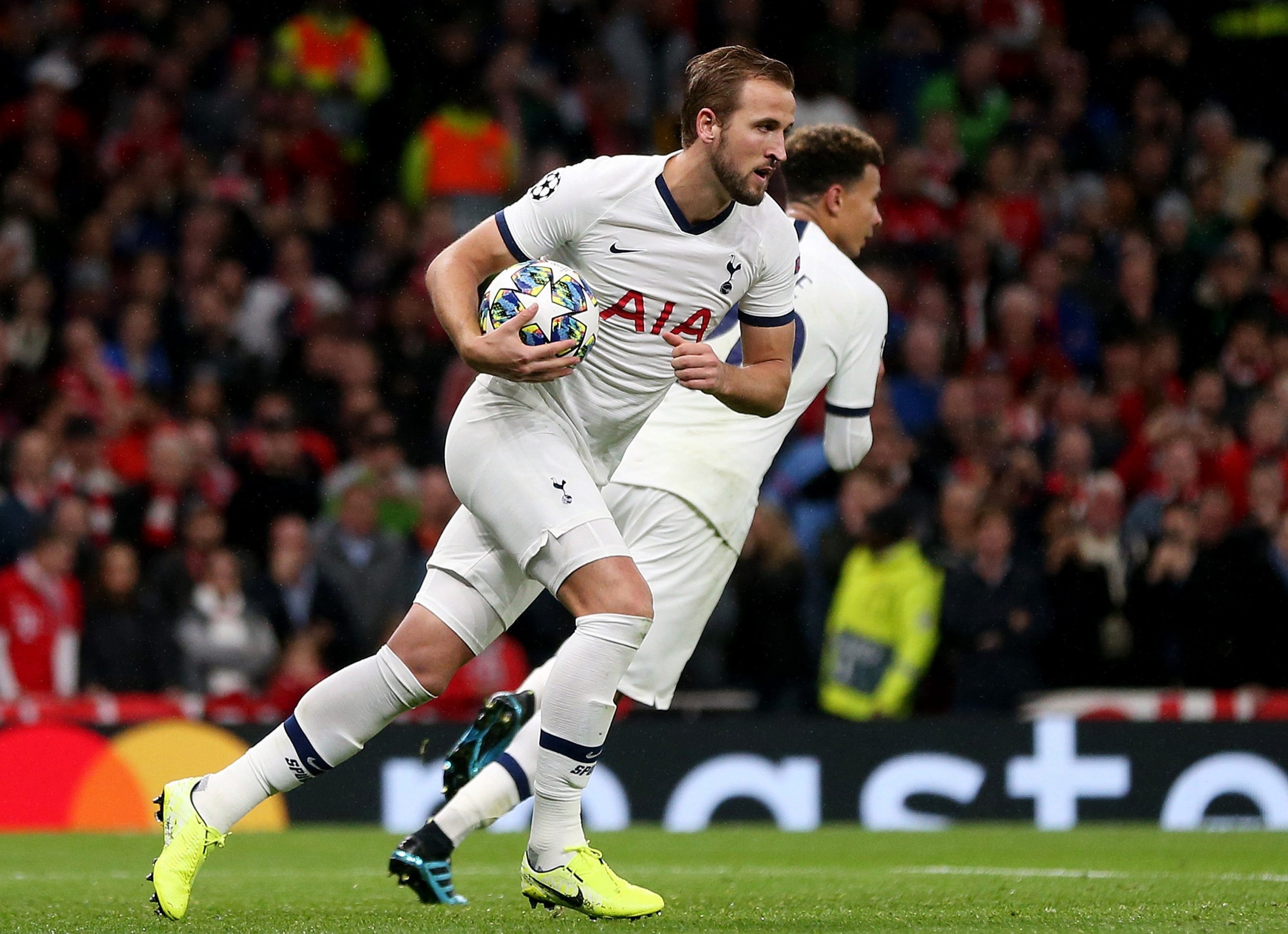 10 The England captain made no mistake from the spot as he made it 2-4 with half an hour to goCredit: Getty

They needed a reminder, an early one preferably, that they can play a bit at this level.

He took the time away from Bayern’s skipper, hitting it nice and early to beat him with a shot across the body.

This place erupted, with Tottenham fans witnessing the return to their rampant, captivating best. It lasted three minutes.

Bayern, five time winners of this Cup, have the players to match their illustrious history.

The German champions were a goal down, but they are not the type to panic or worry too much about being a goal down.

They coped brilliantly with the ear-splitting atmosphere, with the feverish response to Son’s early opener.

Kimmich, converted from right back to central midfielder in this slick Bayern system, got the equaliser.

It was an ice-cool finish, slotted beyond the reach of Hugo Lloris after mugging off Tanguy NDombele on the edge of the area.

NDombele had a wretched night, struggling to cope or contain the crisp passing of Kimmich and Corentin Tolisso.

Harry Winks had one as well, cheaply dispossessed a couple of times during a disappointing first half.

The top teams – and Bayern are certainly that –sniff out anxiety and seize on uncertainty.

After surviving efforts from NDombele, Kane’s free-kick and Son’s shot wide of the post, Bayern asserted their authority.

They were building something, carried by their noisy fans making a din in the far corner.