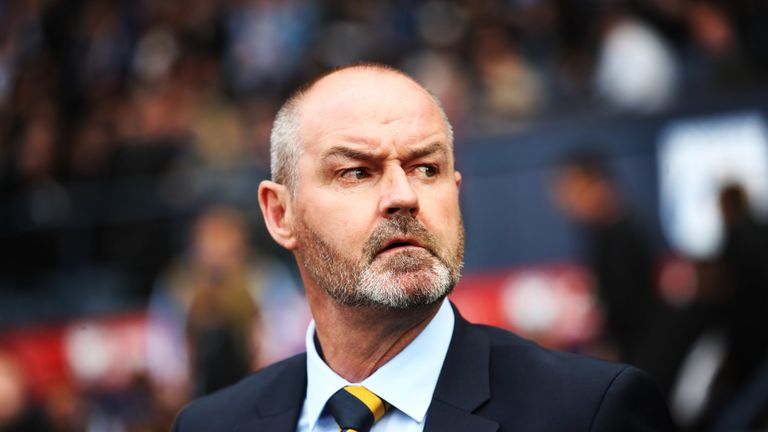 Steve Clarke says Scotland’s young players need “time to grow and develop” after opting not to include Billy Gilmour and Mikey Johnston in his squad for the European Qualifiers against Russia and San Marino.

Gilmour has enjoyed a strong start to the season with club side Chelsea, making his Premier League debut against Sheffield United in August and earning praise from manager Frank Lampard after impressing in last week’s 7-1 Carabao Cup win over Grimsby.

That sparked talk of a possible Scotland call-up for the 18-year-old – who has played nine times for Scot Gemmill’s U21s – but Clarke is keen to give the country’s youngsters more time to grow at youth level.