AFTER 83 minutes it was bad enough.

Tottenham were 4-2 down in their own backyard, having already been given a thorough schooling by one of the great powerhouses of European football. 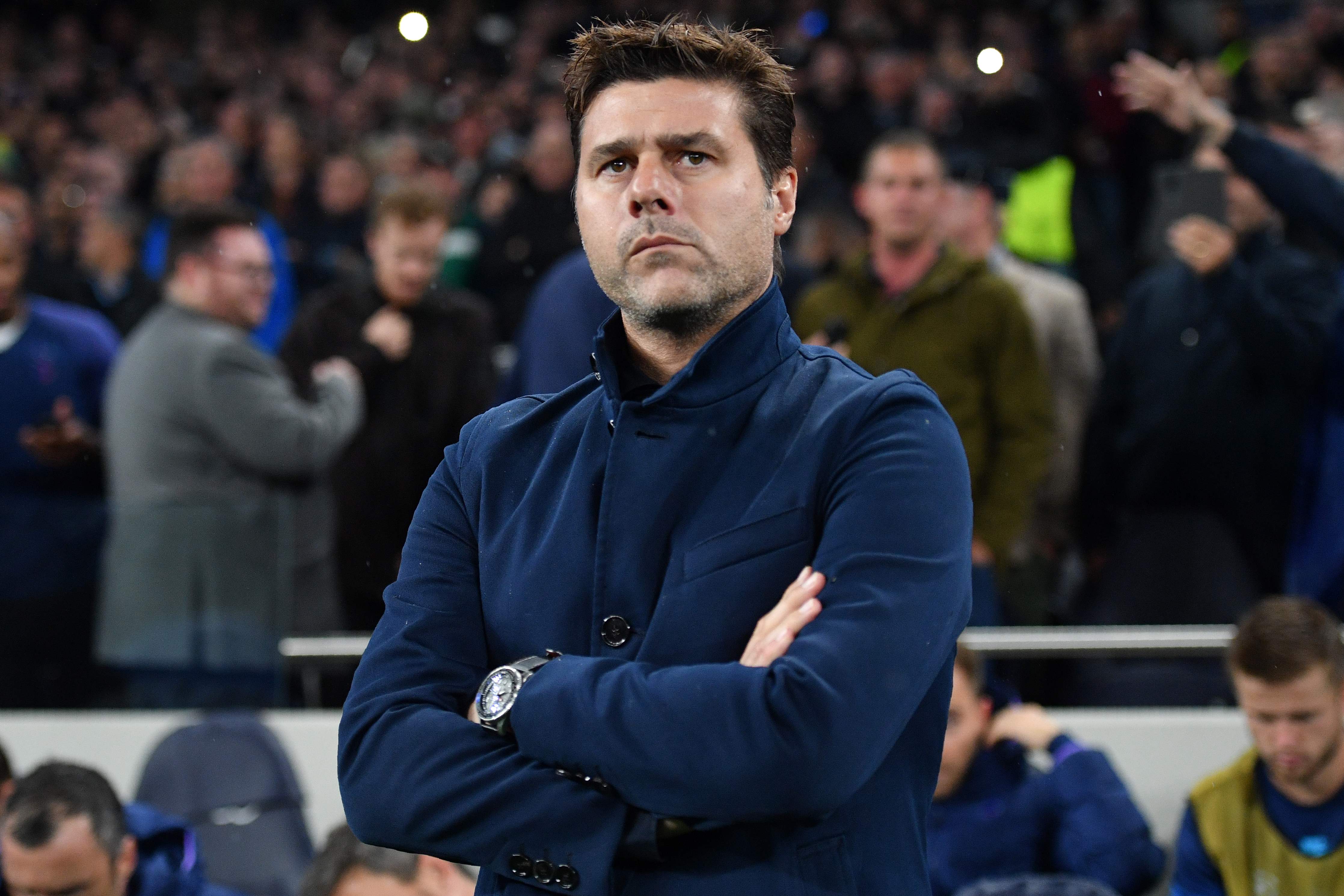 3 Mauricio Pochettino has appealed for calm after Spurs suffered at 7-2 thrashing at home to Bayern MunichCredit: AFP

Yet the real damage was yet to come. Three goals in the space of five minutes turned smarting disappointment into Armageddon.

The brackets would have been out on the old vidiprinter – Tottenham 2 Bayern Munich 7 (SEVEN).

And suddenly you were left wondering where on Earth Mauricio Pochettino’s Spurs go from here.

Four goals from an Arsenal reject, Serge Gnabry. The club’s biggest-ever home defeat in a major competition. The worst home thrashing suffered by any English club in the European Cup.

And this just a week after the humiliation of a Carabao Cup exit to League Two Colchester United.

Pochettino was adamant he will remain calm in response to this hammering.

He insisted he and his players will man up.

He tried to add some justification to the severity of the scoreline by insisting Spurs had played their best football of the season in the opening half-hour but been caught trying to chase the game late on.

And he was adamant that his team can still escape from their group – as they did from a similar position in a tougher group last season.

It wasn’t a bad press conference performance in such miserable circumstances.

But the Argentinian must still do some serious convincing about whether his heart is truly in this job, early in his sixth season in charge.

Pochettino set the mood for Tottenham’s difficult start to the season with his obvious discontent at the uncertainty surrounding several of his senior players this summer.

He exacerbated the problems by speaking of ‘different agendas’ in the dressing-room at Colchester. 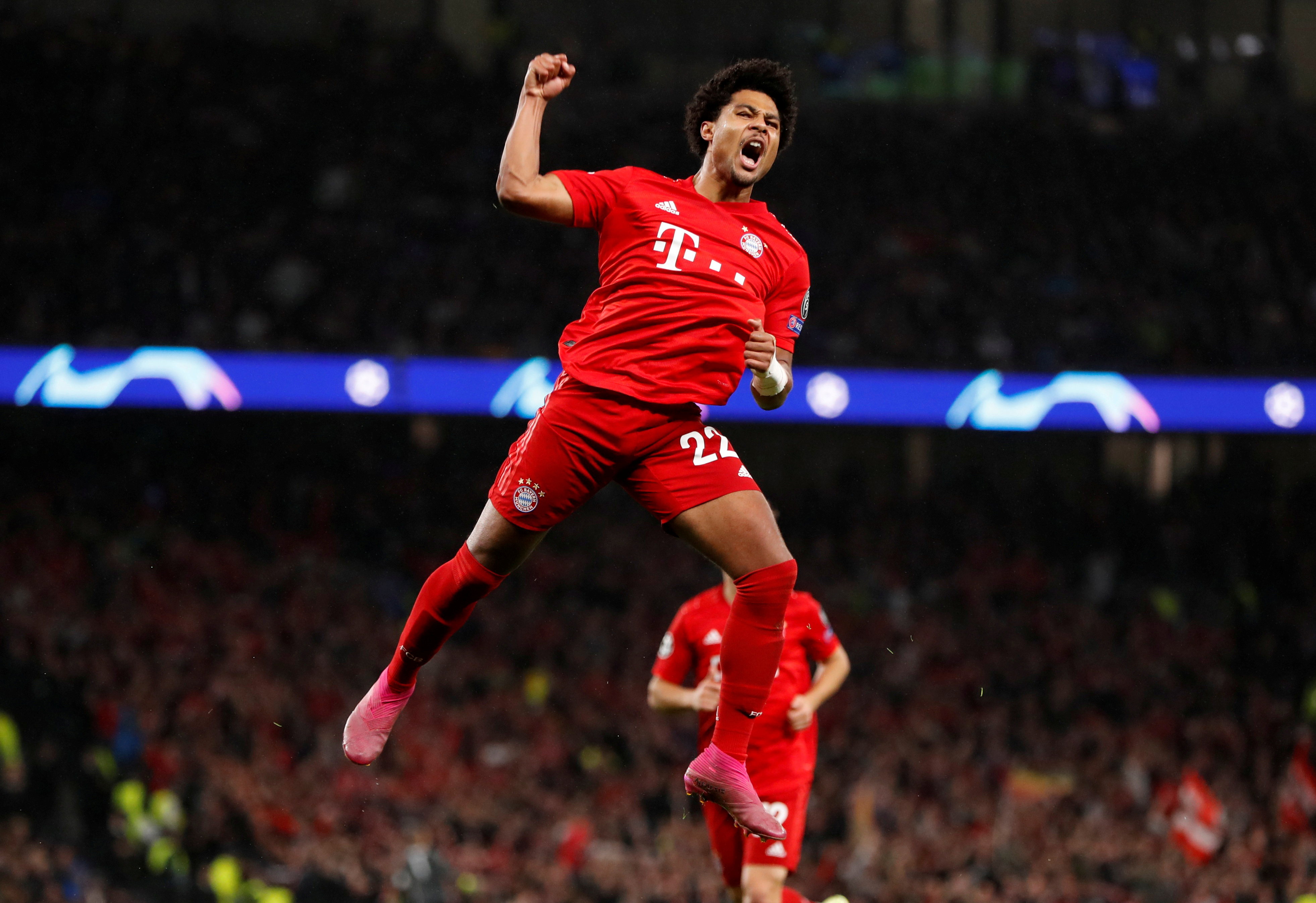 He has been sulking since the Champions League Final defeat by Liverpool in June but that thumping hangover just got a whole lot worse.

Pochettino fancies the Manchester United and Real Madrid jobs. His impressive canon of work at Spurs make him an obvious candidate.

But the sheer scale of this defeat could damage his reputation as a top-level coach.

And people are beginning to wonder whether he is becoming a high-maintenance manager, believing a little too much of his own publicity.

This used to be a team with an extraordinary workrate and team spirit.

There was little sign of those qualities in the second half last night.

You simply could not escape from the prevailing early-season theme at this club – of a squad and a manager who have gone stale.

Along with Christian Eriksen, the whole of Tottenham’s back four – Serge Aurier, Jan Vertonghen, Toby Alderweireld and Danny Rose – had been unsettled this summer.

Well good luck getting new contracts after this debacle, lads.

If the defence often looked like training-ground cones against the majestic Gnabry and the clinical two-goal Robert Lewandowski, then the midfield wasn’t much better. 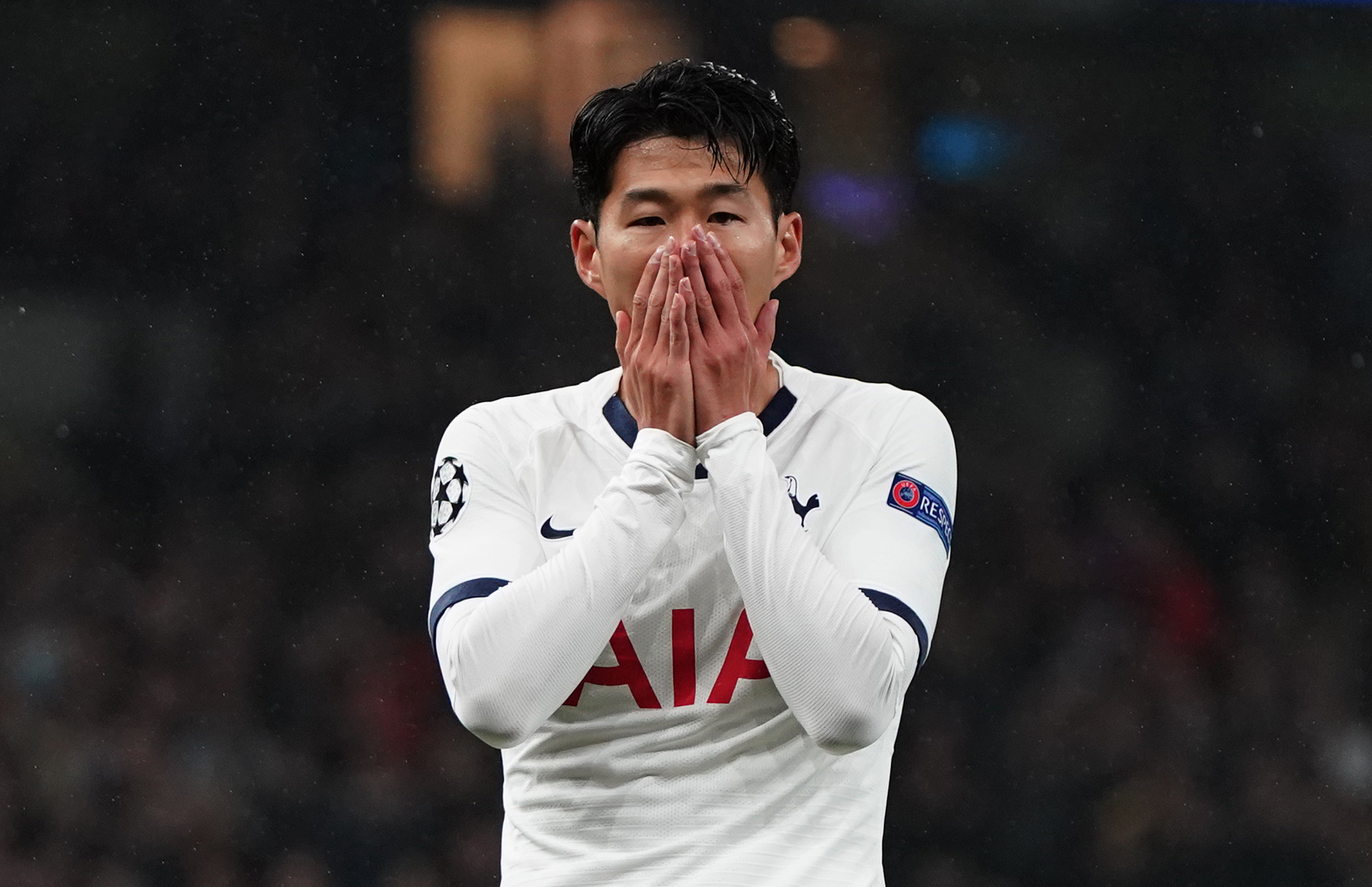 3 Son Heung-min gave Spurs the lead before they went on to suffer the worst home thrashing suffered by any English club in the European CupCredit: PA:Empics Sport

Since their extraordinary semi-final comeback to defeat Ajax in Amsterdam in last season’s semi-final, Spurs have tanked in three straight Champions League fixtures.

Their virtual no-show in that dismal final in Madrid. The surrendering of a two-goal lead against Olympiakos in Athens. And now this, seven blisters on the Seven Sisters Road.

They came into this match as last season’s finalist, in their world-class new home, believing they could look Bayern in the eye as something like equals.

After the final whistle, these Spurs players would barely have been able to look themselves in the mirror.

This was beautiful brutality from the Germans but Tottenham, all dressed in white, ran up a metaphorical flag of the same colour in those chastening final minutes.

Heads went down as the late goals rained in and this modern-day footballing cathedral emptied at an alarming rate.

They’d been one-up early on, still one-all just before the break, just about in the game with seven minutes of normal time remaining.

And then the roof fell in.

Gnabry, never an Arsenal legend while an Arsenal player, sure as hell is one now.

If there had not been so much unwelcome noise around Pochettino and his players in recent weeks, you might just about have been able to write this off as a freakish result.

But it didn’t feel that way as Spurs played out those final minutes, five goals adrift, chasing shadows in a largely-empty stadium during a steady downpour.

The hardy remainers still around for the final whistle booed Tottenham off.

Pochettino appealed for calm. But this feels like one biblical storm.