Harry Maguire swapped the King Power Stadium for Old Trafford in the summer, and former Norwich midfielder Maddison could be about to do the same. 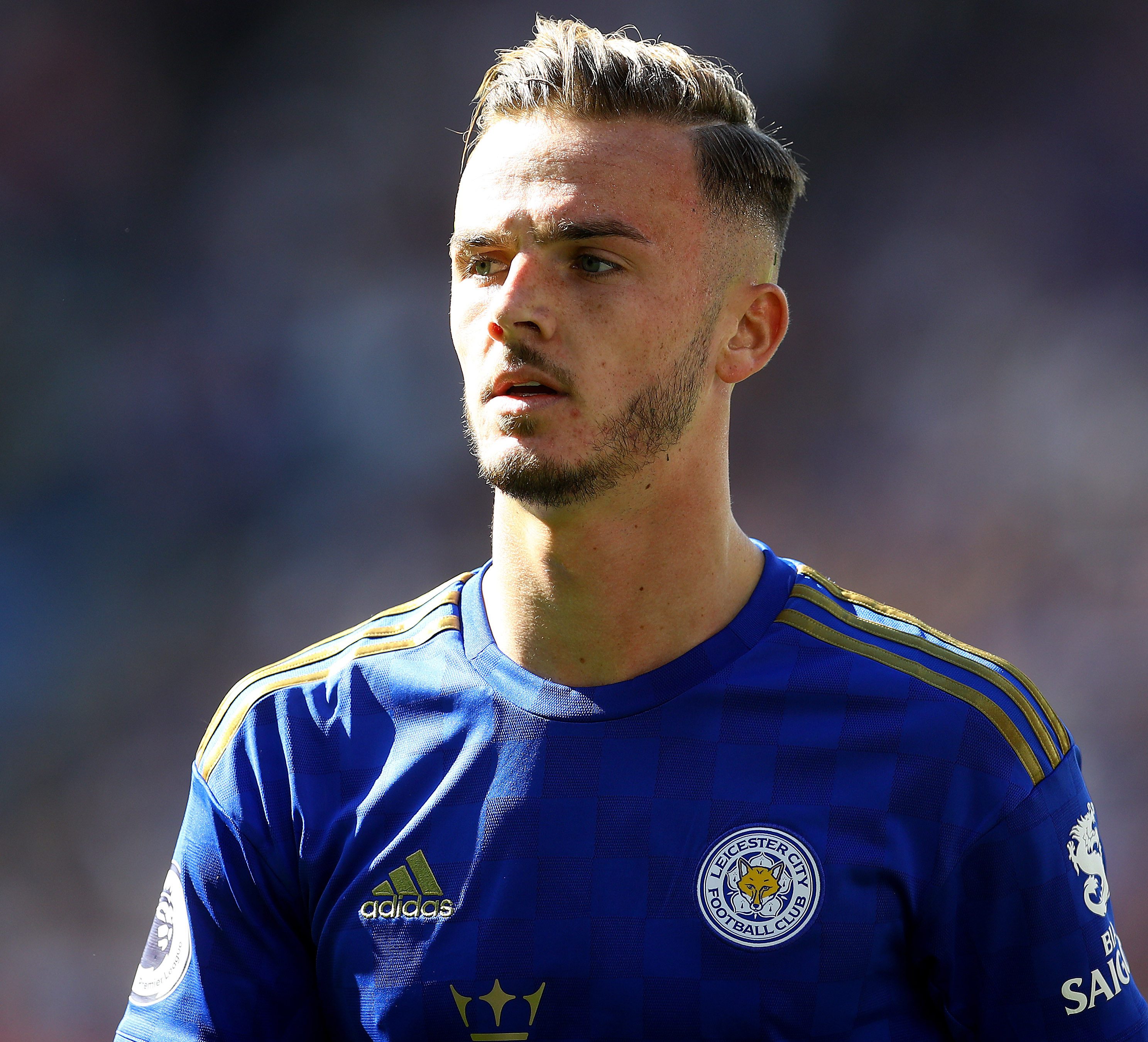 The Standard is reporting that United scouts have "been tasked with monitoring Maddison" with a view to moving at the end of the season.

The newspaper reports that Borussia Dortmund's former Manchester City wonderkid Jadon Sancho is the "dream target" – but Maddison could be a more likely mover.

United are desperate for some more creativity in the middle of the park – boss Ole Gunnar Solskjaer seems to prefer Paul Pogba deeper.

Juan Mata is used sparingly, Jesse Lingard seems off the pace and Andreas Pereira is learning the ropes.

LIGHT IN THE MIDDLE

Ander Hererra and Alexis Sanchez left the club this summer meaning options are thin on the ground.

United missed out with a late move for Tottenham's Christian Eriksen on deadline day – the Dane has his heart set on a move to Real Madrid.

That has meant even more pressure on the shoulders of Pogba this season – the player rumoured to be keen to leave Old Trafford too.

This summer the French midfielder talked up his admiration for countryman Zinedine Zidane in the weeks after the boss returned for his second spell in charge at the Bernabeu.

But he is still plodding around Old Trafford, although hardly setting the new Premier League season alight. 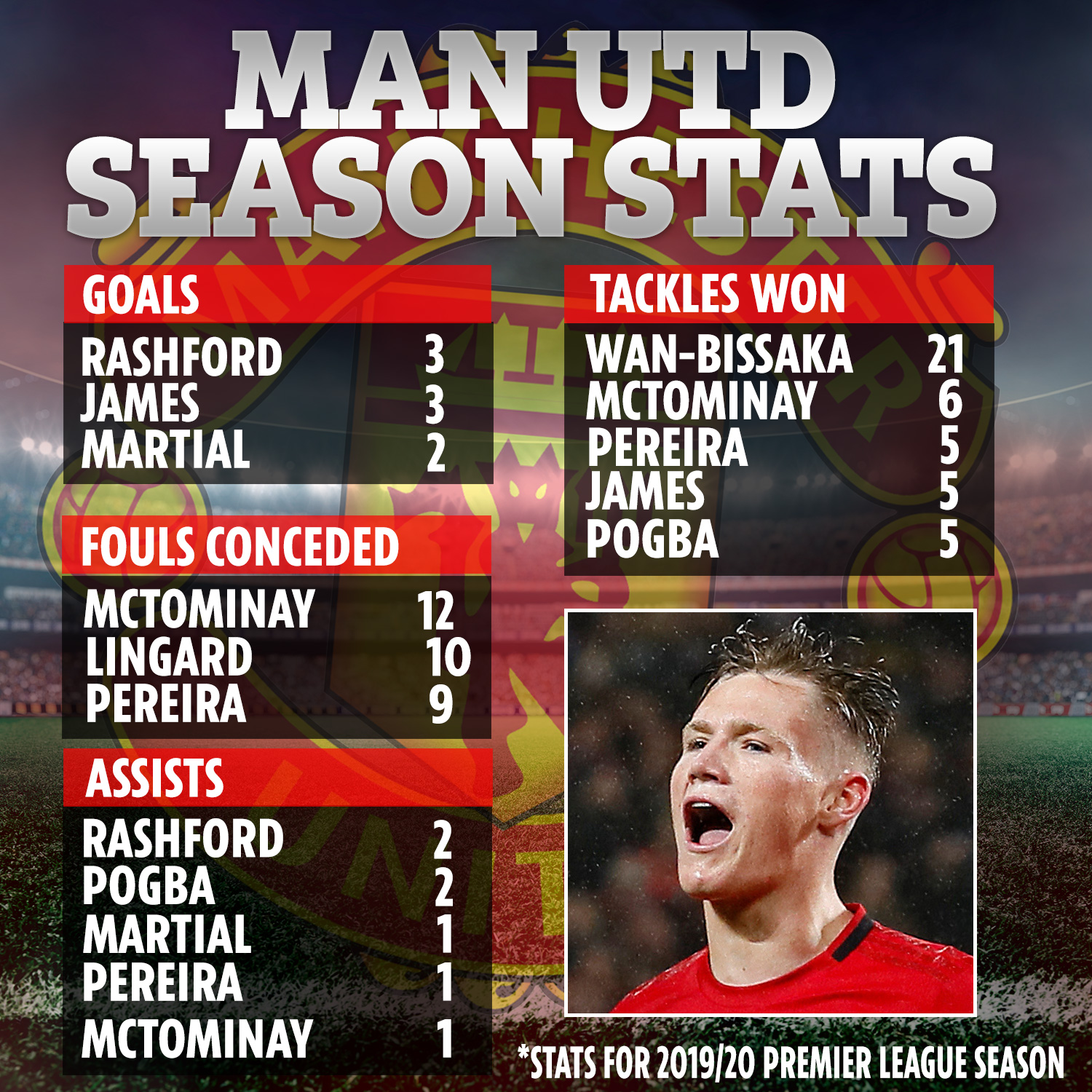 And the striker department will clearly be a priority in January and next summer.

Romelu Lukaku was flogged to Inter Milan, and an injury crisis has seen rookie Mason Greenwood as the only attacker available recently.

Marcus Rashford has made a rapid recover from injury, but Anthony Martial is still out.