JAMAAL LASCELLES escaped with just a ticking off from Steve Bruce after his  unauthorised London visit.

As revealed by SunSport, the Newcastle captain went to the capital following Sunday’s 5-0 surrender at Leicester, despite telling his boss he was seeing family in Nottingham. 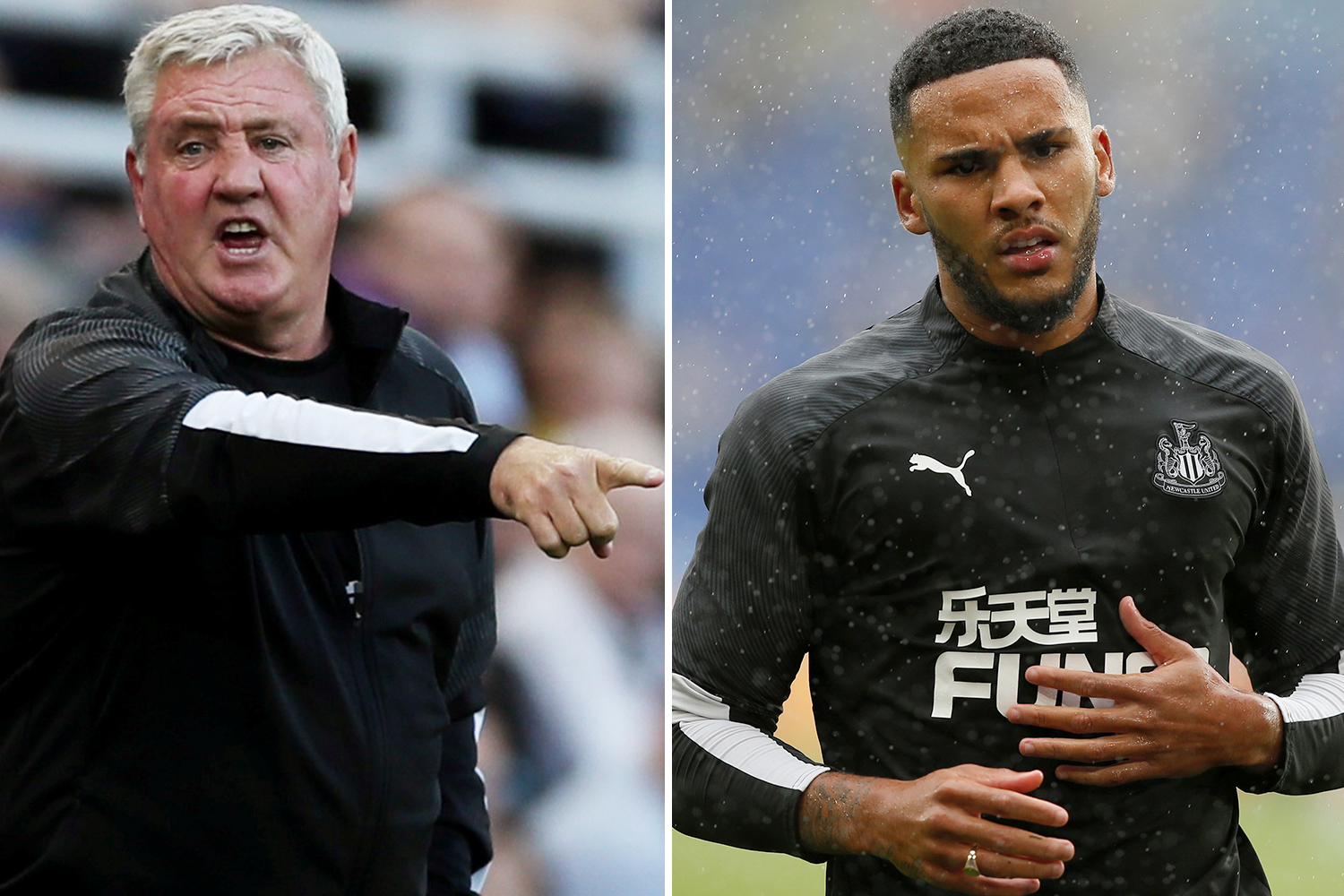 Lascelles, 25, travelled by train with team-mate DeAndre Yedlin, who had been given permission to go to London for rehab work.

Bruce felt misled by his skipper Lascelles and questioned him when the Toon returned to training yesterday.

But SunSport understands the Magpies manager was satisfied by the defender’s explanation and no further action will be taken.

Bruce, who stunned his squad with a dressing-room rant after the King Power defeat, has ordered his squad to train EVERY day this week.

After the disastrous defeat to Leicester, Bruce said: "It was a complete surrender and happened too quickly, too easily.

"I've only been at the club two or three months and I certainly haven't witnessed what I witnessed here. Too many felt sorry for themselves."

But despite the rout, Newcastle may have their biggest crowd of the campaign for the visit of Manchester United.

As of last night, there were just 3,878 tickets available for Sunday’s TV clash which means it should top the 47,635 that attended the campaign opener against Arsenal.