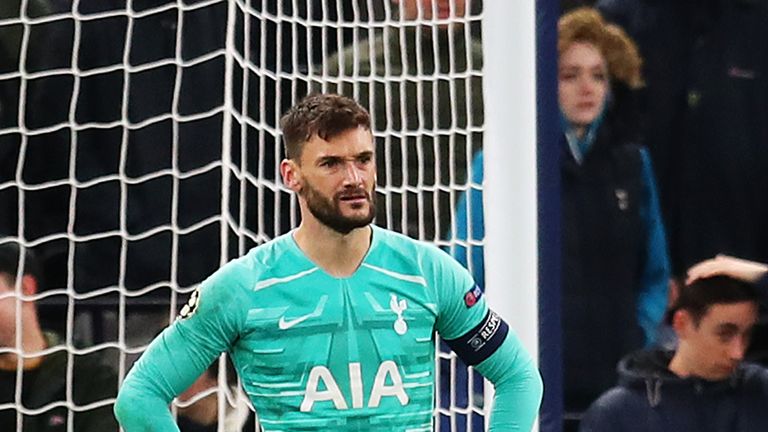 Hugo Lloris says Tottenham “gave up too easily” during the 7-2 defeat to Bayern Munich and insists they have no more room for manoeuvre in the Champions League.

The result means Spurs sit bottom of Group B on one point from their opening two games, and captain Lloris says they cannot afford any more slip-ups.