FORMER Tottenham star Gary Lineker was left red-faced after his premature "Spurs are back" tweet during their thrashing by Bayern Munich.

The Match of the Day host posted on social media after Heung-Min Son had put Mauricio Pochettino's side into a 12th minute lead. 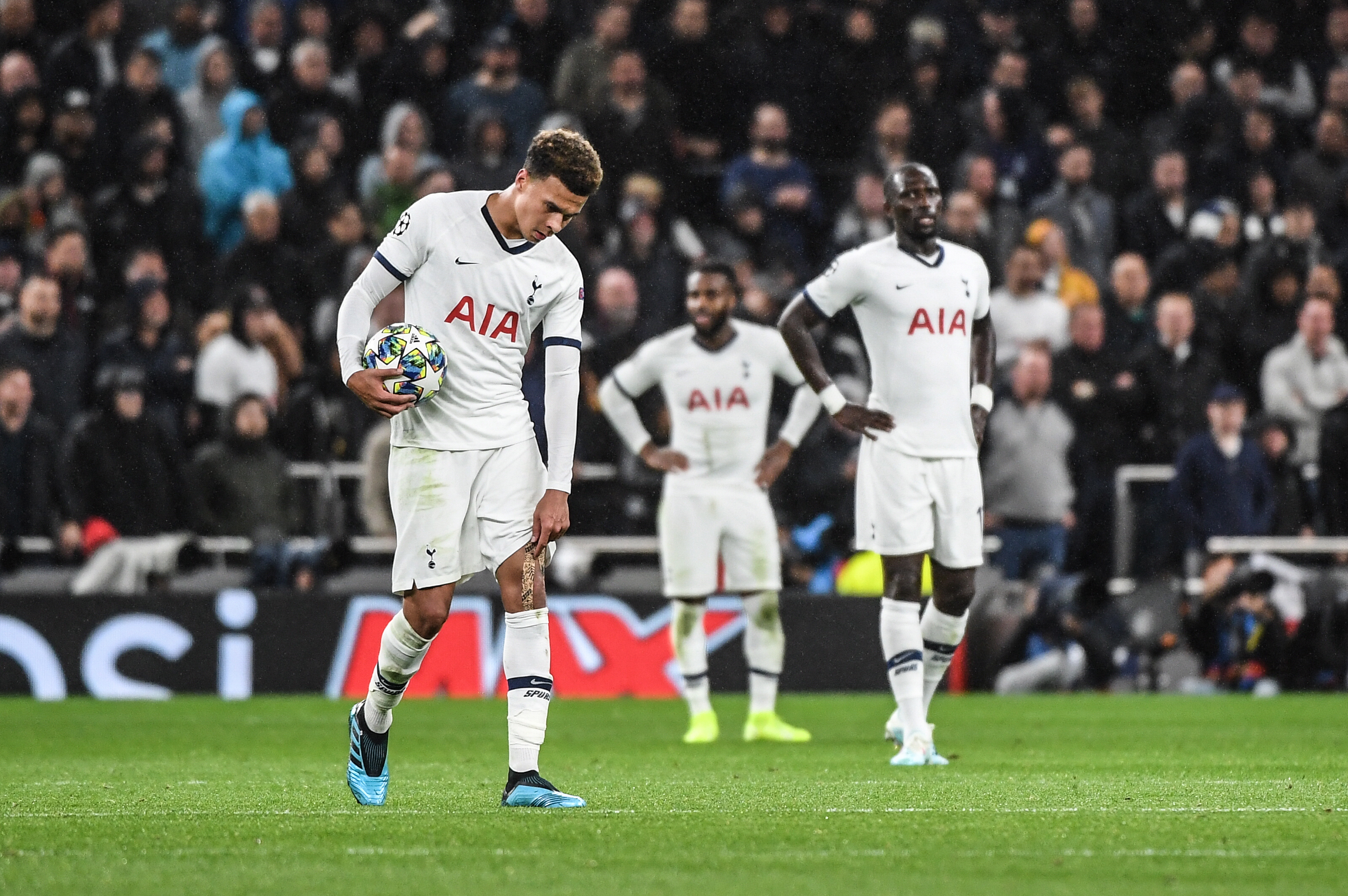 3 Tottenham were put to the sword by Bayern Munich – and Gary Lineker was left red-facedCredit: EPA 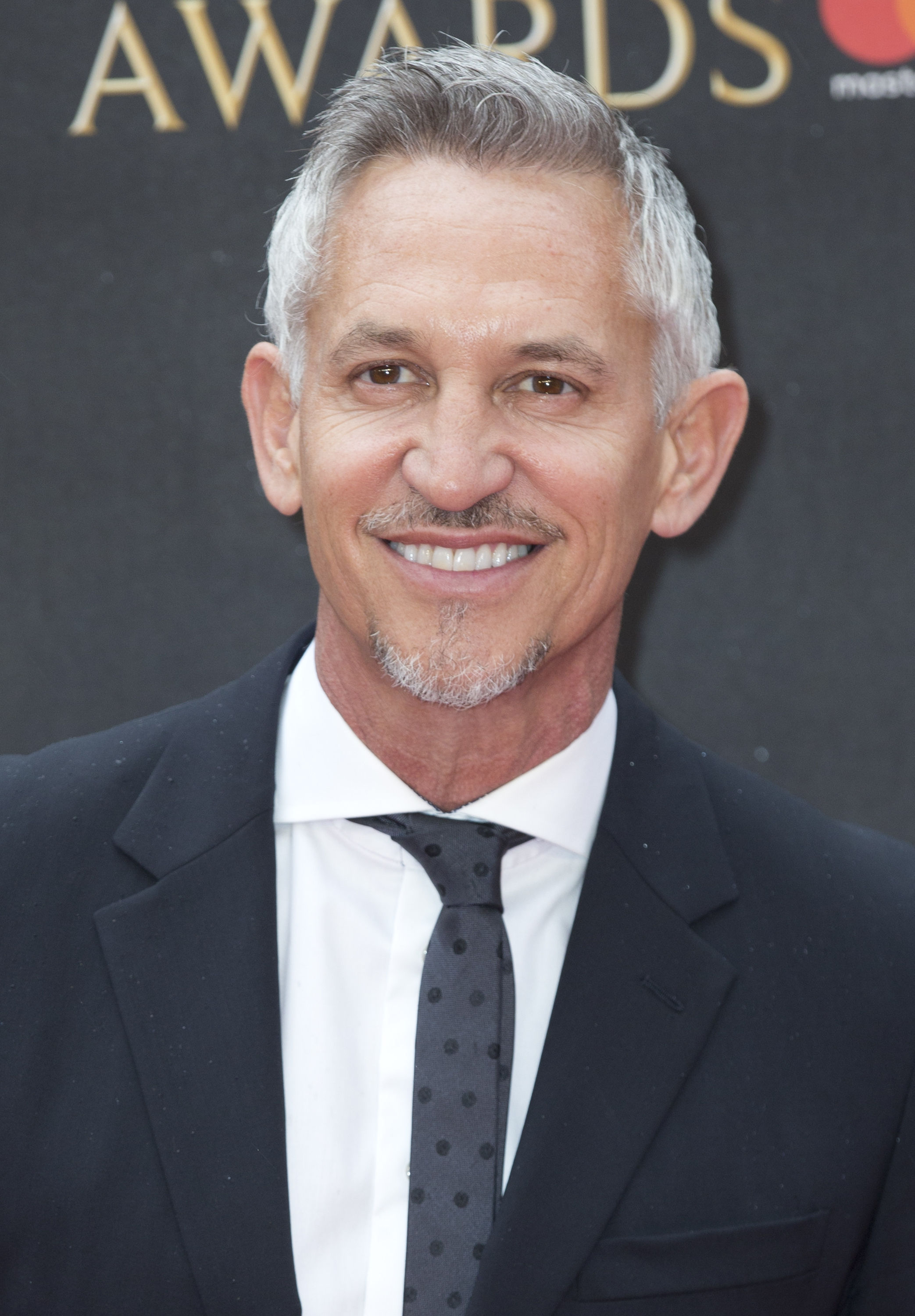 3 Gary Lineker was trolled after his premature tweet when Son had fired Spurs aheadCredit: PA:Press Association

Spurs are back. Son scores with his 3rd attempt. Cracking start to this game.

He wrote: "Spurs are back. Son scores with his third attempt. Cracking start to this game."

But just three minutes later Joshua Kimmich had levelled things up – and of course the German champs went on to humiliate their Premier League opponents 7-2.

Reece Collett wrote" "Yeah, this tweet aged well", while Roger Kendrick added: "Where did they go?"

"Not for long", "oops" and "bottling" were just some of the other responses from rival supporters.

Even Arsenal star Hector Bellerin joined in the mocking of their great rivals.

The full-back, now back after long-term injury, tweeted his former team-mate Serge Gnabry after he scored FOUR times in the Champions League thrashing.

The defeat has heaped pressure on Pochettino after a tricky start to the season.

And SunSport's chief football writer Dave Kidd believes this kind of thrashing could put paid to his dream jobs at Manchester United and Real Madrid.

There were four goals from an Arsenal reject, Gnabry. The club’s biggest-ever home defeat in a major competition. The worst home thrashing suffered by any English club in the European Cup.

And this just a week after the humiliation of a Carabao Cup exit to League Two Colchester United.