THIBAUT COURTOIS suffered further Real Madrid misery tonight as he was hauled off at half-time.

The Belgian stopper, 27, was replaced with sub goalkeeper Alphonse Areola at the break after a disastrous opening 45 minutes in the Galacticos’ 2-2 draw with Club Brugge. 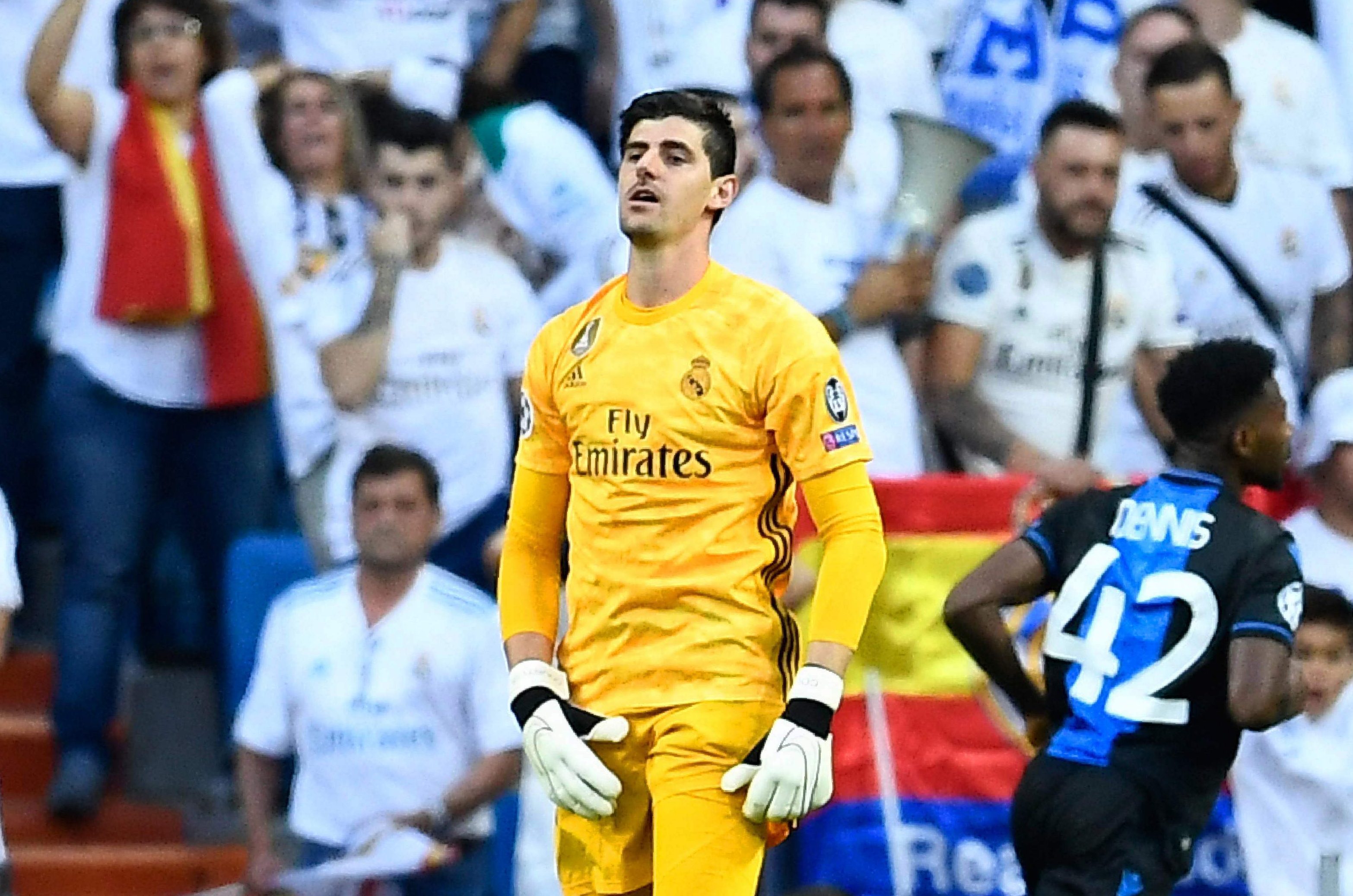 4 Thibaut Courtois was hauled off at half-time in Madrid's Champions League draw with Club BruggeCredit: AFP 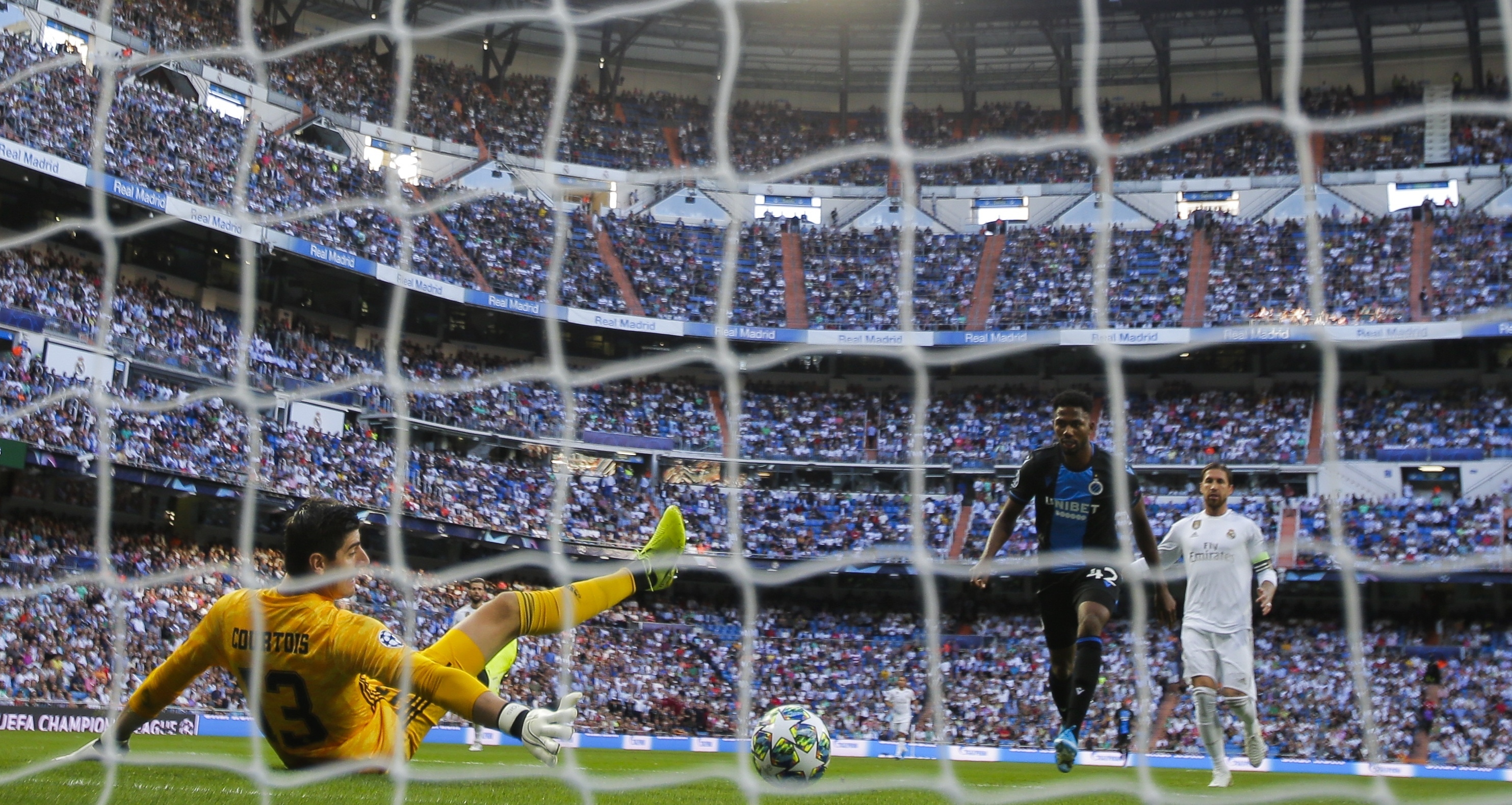 4 The Belgian was left wrong-footed by Dennis for Brugges' openerCredit: AP:Associated Press 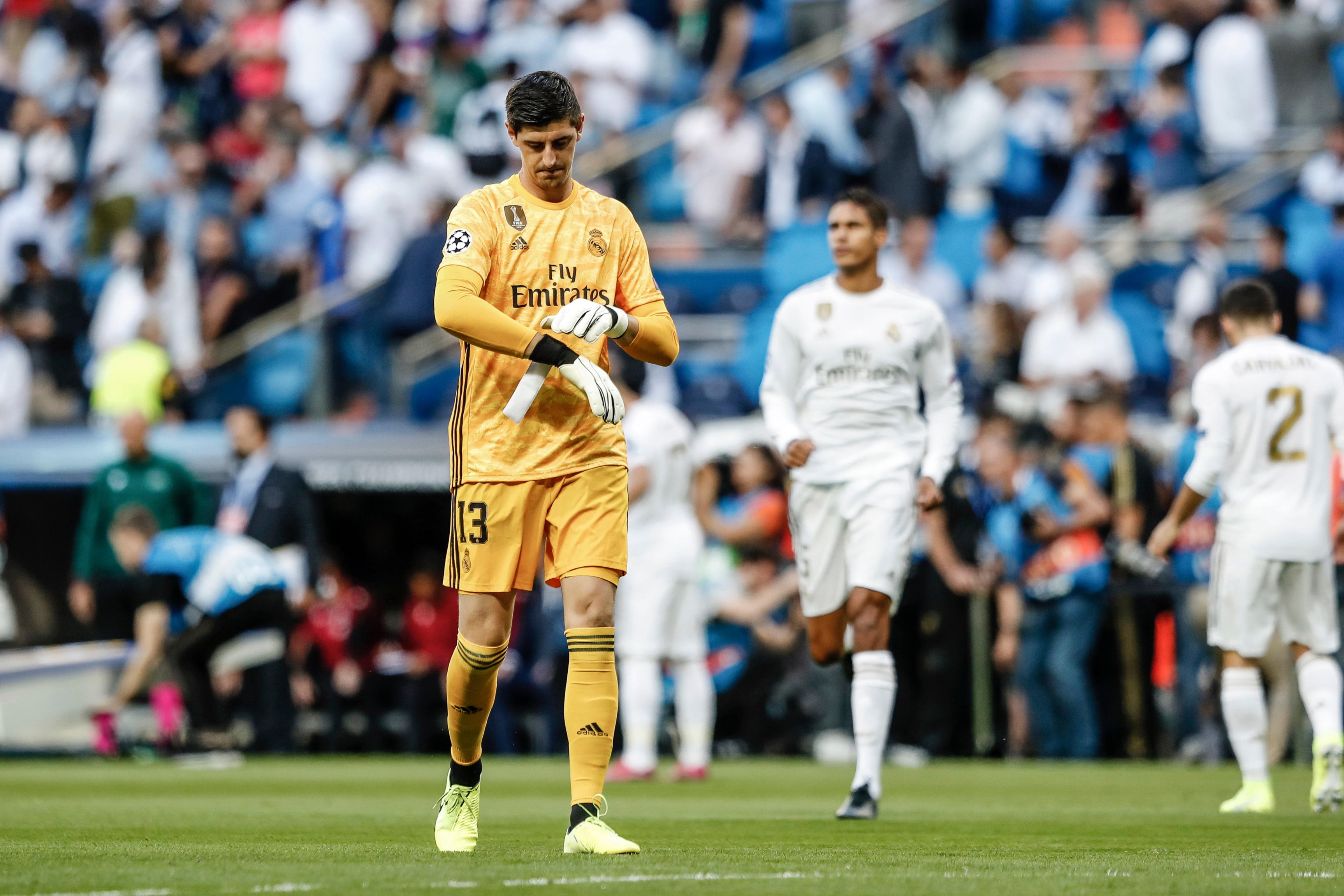 4 Varying reports claimed Courtois either had a shoulder injury or was feeling unwell in the dressing roomCredit: Alamy Live News 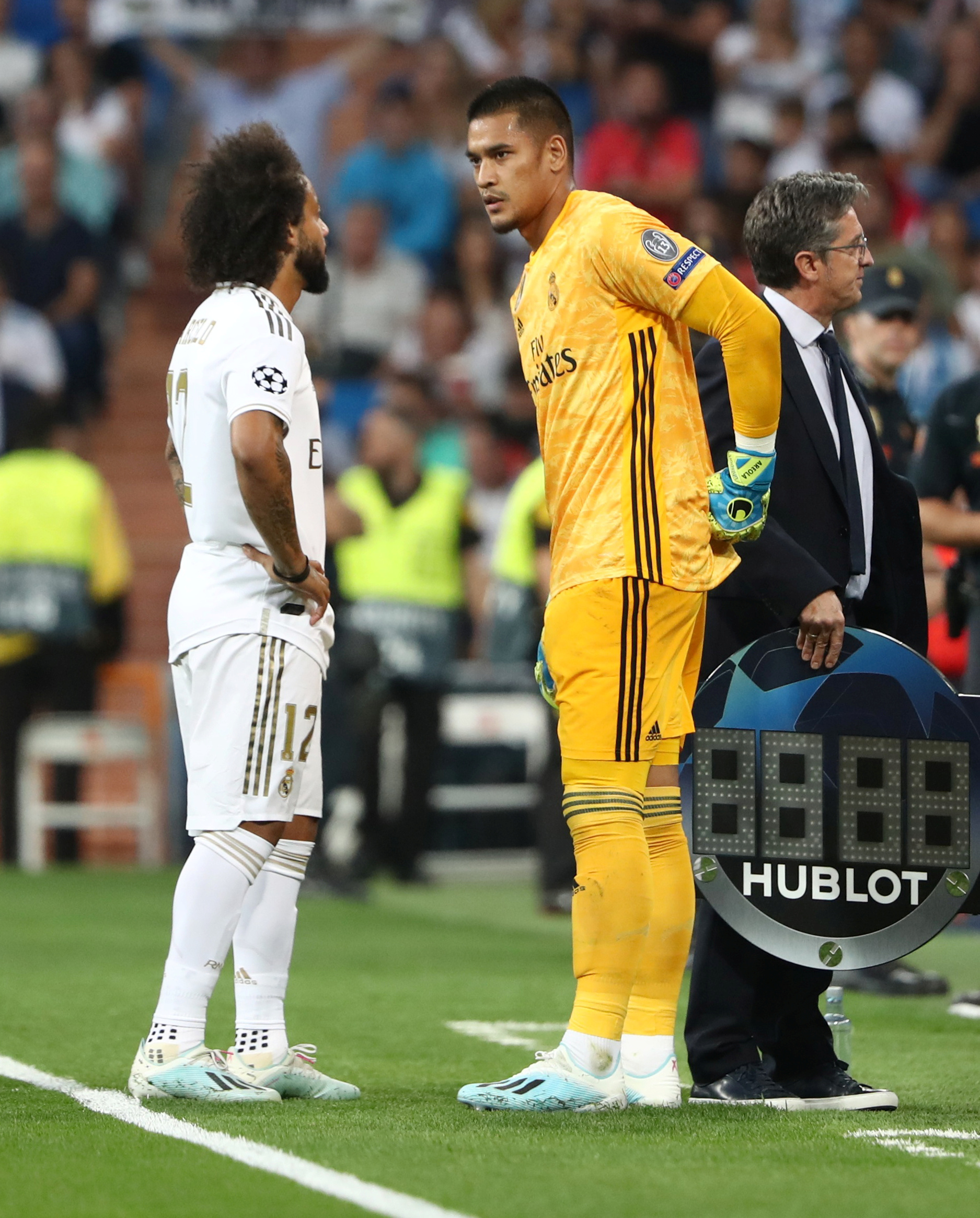 4 Sub goalie Alphonse Areola replaced him at the intervalCredit: Reuters

He was left hoping to be saved by VAR – but unfortunately the offside check went in favour of the Belgian visitors to leave the Bernabeu stunned.

However, worse was to follow for the struggling La Liga giants as Dennis made it two just six minutes before the break.

Madrid were jeered off at the interval as Zidane rang the changes to try and ensure a fightback from their 2-0 deficit – which eventually came through headers from Sergio Ramos and Casemiro.

Courtois and full-back Nacho who were the casualties as they were replaced by Areola and Marcelo respectively.

Various reports emerged as to the reason why, with BT Sports claiming he had a shoulder injury while some Spanish reports stated he was ill.

Amazingly, after Dennis' second, that took the goalie's record to 81 conceded in just 58 games since his arrival from Stamford Bridge in the summer of 2018.

Courtois has been heavily criticised by Spanish media for his performances at Madrid.

But just last weekend the 76-capped Belgium international insisting he is not bothered by the constant bad press – despite recently losing his place to on-loan PSG ace Areola.

Courtois said: “It doesn't affect me.

“I analyse my matches with people who know football.

“I speak with my coaches and my team-mates.”