CHRIS WADDLE has launched a blistering attack on Tottenham's flop stars and told them: If you don't want to be here, get out.

Spurs were given a Champions League lesson as they crashed to a humiliating 7-2 home defeat to Bayern Munich on Tuesday night. 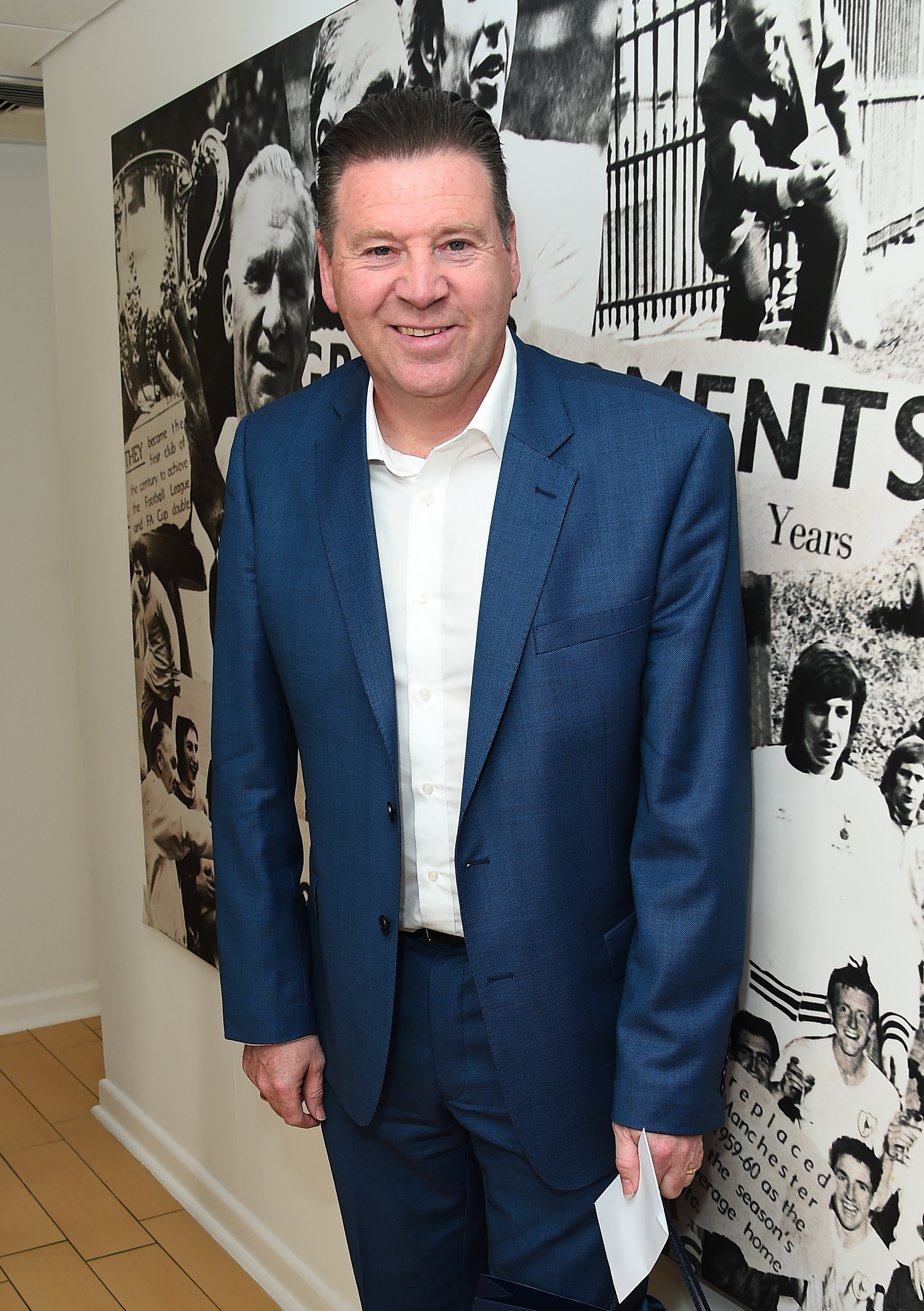 1 Chris Waddle claims former club Tottenham are a shambles and need to clear out the players who don't want to be thereCredit: Getty – Contributor

And Tottenham legend Waddle claims the club is now a "shambles" just six months after one of the greatest nights in their history.

Despite reaching the Champions league final last season, stars like Christian Eriksen, Toby Alderweireld and Serge Aurier have said they wanted to quite.

And furious Waddle told Five Live: "Clean them out, if they don’t want to play for Tottenham get them out and get some people in who want to wear that white shirt.

"I don’t think Aurier wants to be here. He tried to get away in the summer, they wouldn’t sell him, got rid of Trippier instead.

"At Spurs at the minute there’s too much going on, whether it’s Eriksen or Alderweireld out of contract. So and so wants a new deal, Vertonghen wants a new deal – is he signing? Is he not

"It’s just been a shambles, let’s be honest.

"I was here for four years, I loved it, it was brilliant. 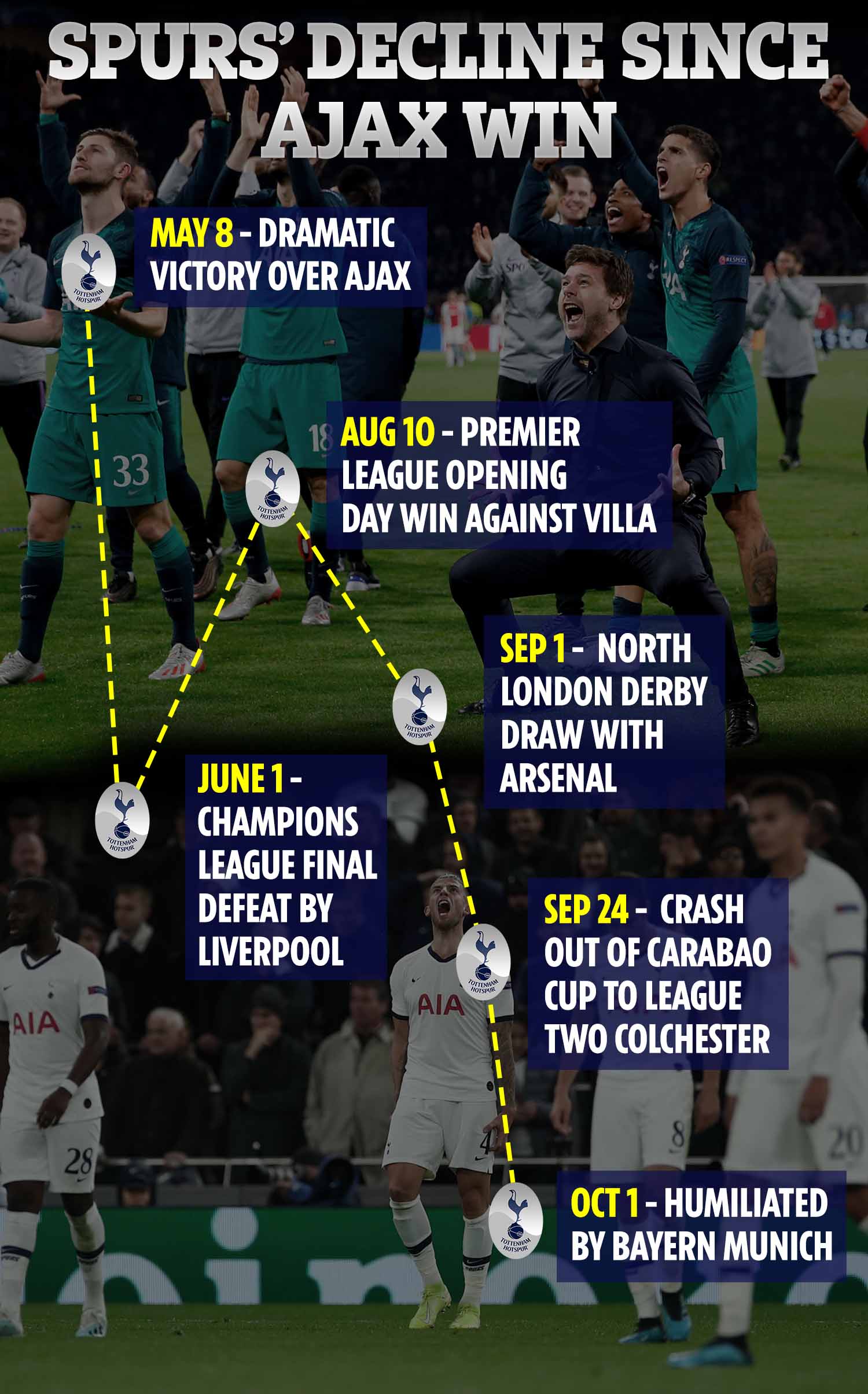 "But you’ve got to say that it’s a shambles at the minute and they’ve got to sort it out quickly because that squad, even though I’m saying the defence is not good enough, it’s still good enough for the Premier League to finish in the to four.

"So they’ve still got a lot to play for, it’s early doors. But they’ve got to do it now.

"If they wait and say in January this is going to happen and he’s going to leave and he might not leave, the changing room becomes unsettled." 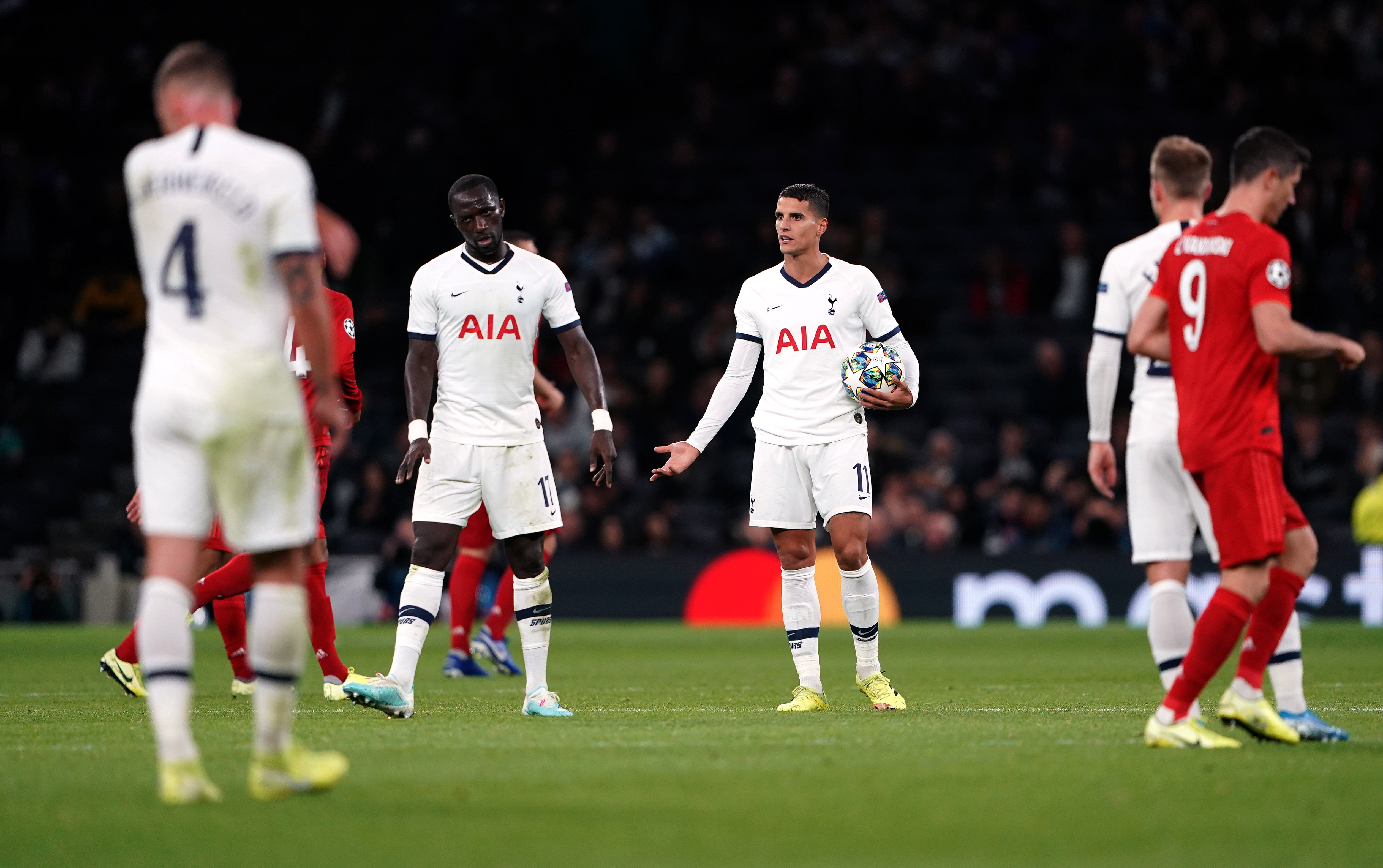 Several players in the Tottenam squad have hinted they want to leave the clubCredit: PA:Empics Sport