The Hornets lived most of last season on the fence, with one foot in playoff contention and the other on a banana peel. They were turbocharged by Walker, who had the best season of his career, an All-Star effort that started strongly then dipped somewhat in midseason when he seemed weary from the load.

Walker averaged 25.6 points per game and made 35.6 per cent of his three-pointers, proving too slippery for most defenders. He had consecutive games of 60 and 43 points, then hit 47 twice and finished the regular season with a 43-point game.

He was durable as well, playing 82 games and ranking 17th in fourth-quarter minutes played. For someone in the final year of his contract, Walker could not have chosen a better time to produce at a high level. 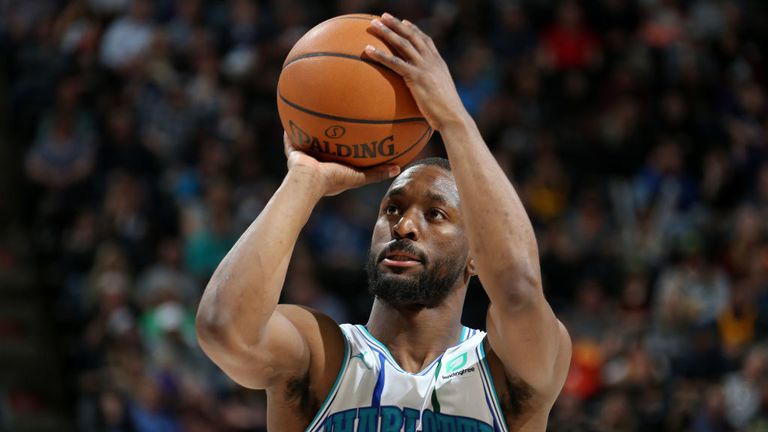 He was joined on occasion by Jeremy Lamb, who was a solid co-star and, like Walker, playing for money. They were the bright spots for the Hornets, who once again were doomed by under-achieving players (some of whom are on bloated contracts).

Disappointing results from the team’s most recent first-round picks, Malik Monk and Miles Bridges, were prevalent as well. The swingmen at times looked like future stars – and at other times, like nothing more than rotational players.

Injuries and lacklustre play haunted Frank Kaminsky, Cody Zeller and Michael-Kidd Gilchrist, too. That lack of growth destroyed the spirit of the franchise, and their contracts – along with Nicolas Batum’s – stifled the salary cap, putting the club at a disadvantage while negotiating with Walker and Lamb.

In the end, the best player in franchise history left as a free agent. Walker did so because the Hornets could not afford (or did not want) to pay him the max and he saw them as a dead end. Even worse, Walker and his family loved Charlotte and wanted to stay.

But could you blame him? Why would an elite player accept below market value to play for a club stuck in mediocrity, no thanks to the poor contracts given out to lesser players? It did not make sense, so Walker read the tea leaves and found salvation (and plenty of cash) in Boston, leaving the Hornets with a massive void to fill.

The Hornets’ bigger mistake was their refusal to trade Walker at the 2018-19 deadline to get at least something in return. By keeping him past the deadline, the Hornets avoided the embarrassment of not having Walker represent them in the All-Star Game, which was in Charlotte, and they kept their faint playoff hopes alive with him. But that decision was costly in the end, and you cannot find many GMs these days who will allow their franchise player to leave without a return. 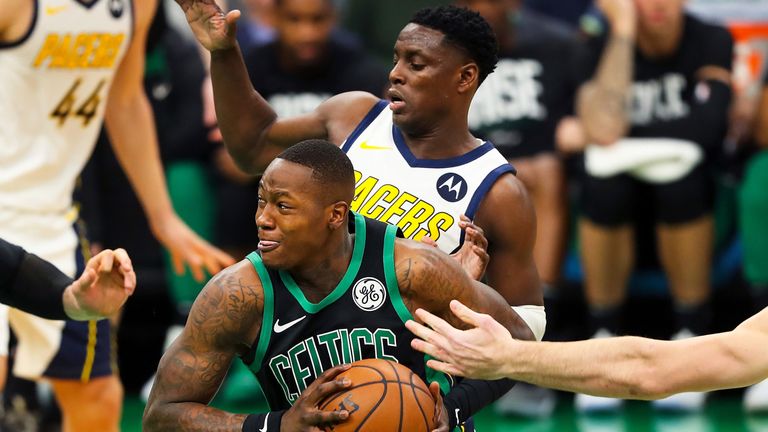 Terry Rozier drained a three-pointer from way downtown with 0.4 seconds left in the third quarter against the Indiana Pacers

Once Walker bailed, it got really interesting: Charlotte landed Terry Rozier via a sign-and-trade deal that pays him $58m over three seasons. That is almost $20m a season for Rozier, who only started 30 games in four seasons with the Celtics (and regressed last season overall). He is a career 38 per cent shooter and has never averaged three assists per game. Rozier is an intense defender, but lacks the size to guard multiple positions. His high point was the playoffs two seasons ago when he replaced an injured Kyrie Irving and became ‘Scary Terry’, the Celtics’ unexpected menace.

Rozier’s signing was met with almost universal shock given that point guards are plentiful in the NBA (and each Draft produces a handful more). Unless the player is stellar, GMs do not usually break the bank for them. Rozier was also rather mediocre last season, and while the return of Kyrie Irving to the Celtics’ line-up perhaps had something to do with that, there was no significant growth from the 25-year-old.

Finally, the Hornets under owner Michael Jordan’s watch have made a habit of gambling (and losing) financially on promising players. This move seemed to be more of the same. The proper approach would be to judge the Rozier signing after a reasonable amount of time and then decide if the Hornets blew it again.

But at the moment, this does not pass the smell test.

The Hornets did not aggressively try to re-sign Lamb. That was partly the cost of doing business with Rozier, but mostly because Monk seems ready for more minutes. The club remains high on Monk, who brings many of the same attributes as Lamb and can use the upcoming season to develop. 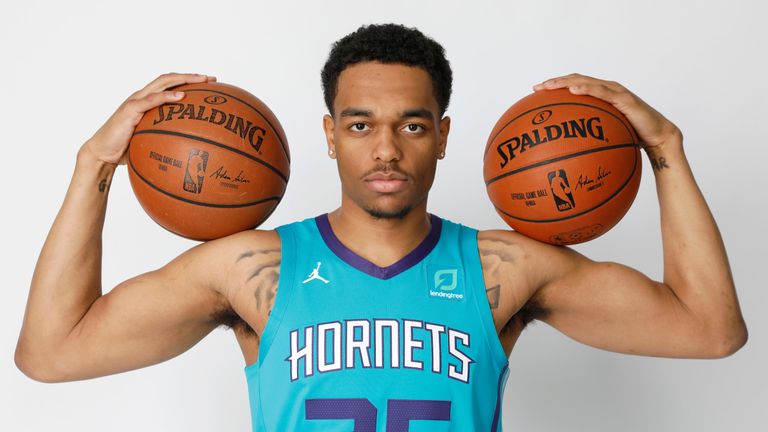 With the No 12 pick, the Hornets drafted PJ Washington, who arguably was Kentucky’s best player last season. He is a combo forward with length and moves well on the floor. He nearly entered the 2018 Draft, but limitations from a broken little finger hampered his progress.

The plight of the Hornets might be best summed up by Kaminsky. They drafted him No 9 overall in 2015 and turned down four first-round picks from the Celtics to do so. Yet Kaminsky never distinguished himself in Charlotte and was eventually dropped in the rotation late last season under new coach James Borrego.

Once again, the Hornets wound up with nothing for a wasted lottery pick. Kaminsky signed with Phoenix as a free agent, earning just the exception.

The Hornets are beginning another rebuilding plan, putting their faith and future in the hands of Washington, Rozier, Monk and Bridges. Is this the time they finally get it right?