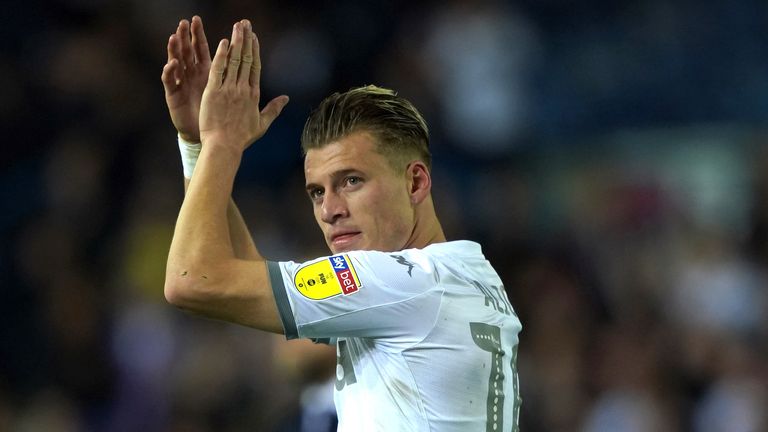 Ezgjan Alioski’s deflected first-half effort was enough to sink West Brom and send Leeds back to the top of the Sky Bet Championship.

Alioski’s low angled shot hit former Leeds defender Kyle Bartley before nestling in the bottom corner and Marcelo Bielsa’s side held on to leapfrog the Baggies and into pole position.

West Brom, who remain in the top two, slipped to their first league defeat of the season, while Leeds secured their second win in five matches.