TYSON FURY’S trainer has thrown the Deotay Wilder rematch into doubt after failing to confirm when he'll recover from a gruesome eye gash.

The Gypsy King needed 47 stitches after he sustained a double cut above his right eyelid and eyebrow in his bloody win against Otto Wallin last month. 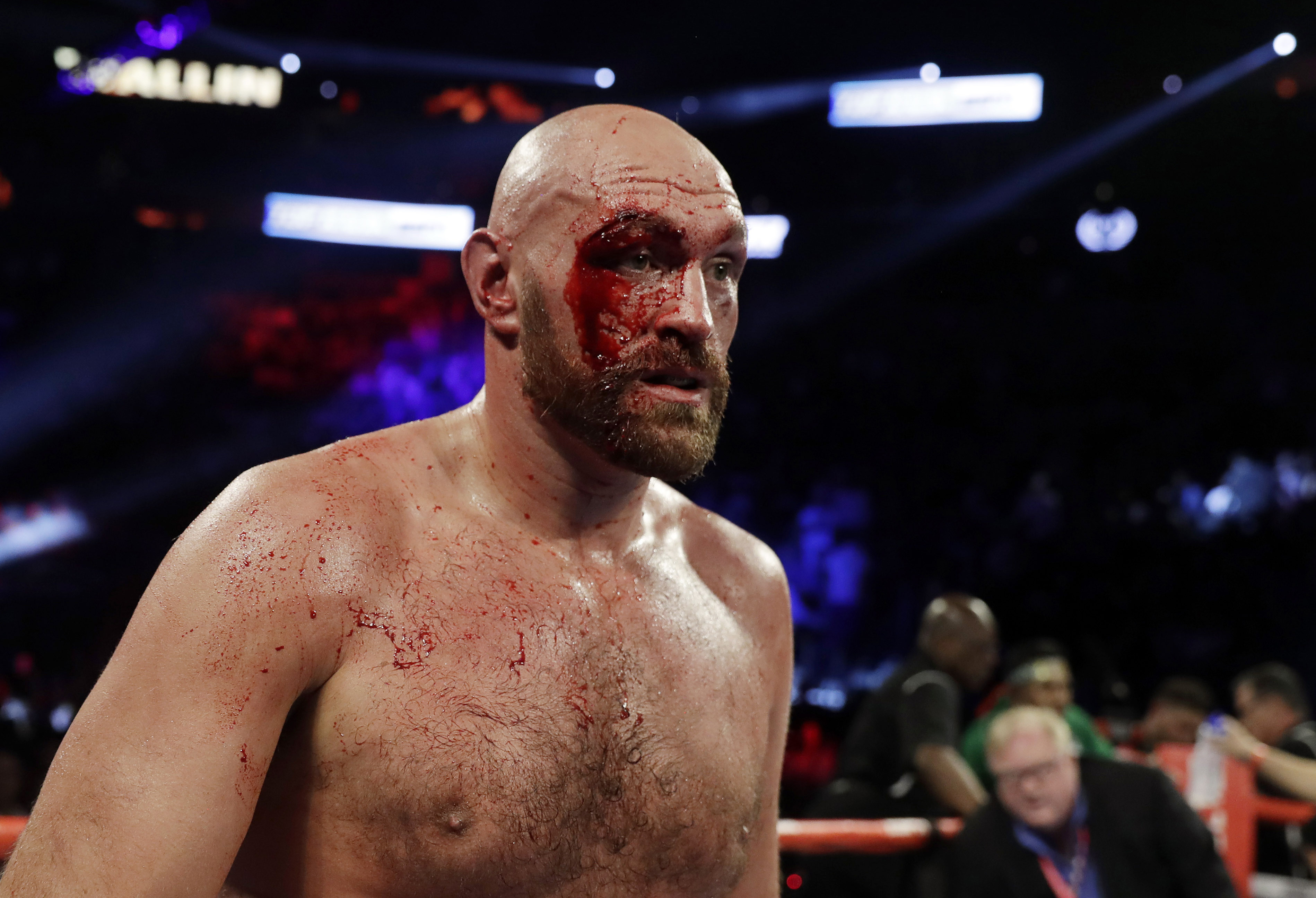 4 Tyson Fury's trainer could not confirm if the Brit's eye injury will heal in time to rematch Deontay Wilder in FebruaryCredit: AP:Associated Press

Fury’s injury has cast doubt over his rematch against WBC champion Wilder, which is signed for February 22 in Las Vegas.

The 31-year-old’s trainer, Ben Davison, told Sky Sports the eye is “healing pretty quickly” but could not confirm whether he is on track to return in just five months.

"In terms of the cut, on Tyson's behalf, what I would say is I'm not an expert in that field, so I couldn't really make too much of a comment there.

"Obviously Tyson is a fighter. As long as he's 100 per cent, he's willing to fight. He's shown that time and time again.

"In terms of Wilder being ready, the broadcasters wanting it on that date, I couldn't comment there. 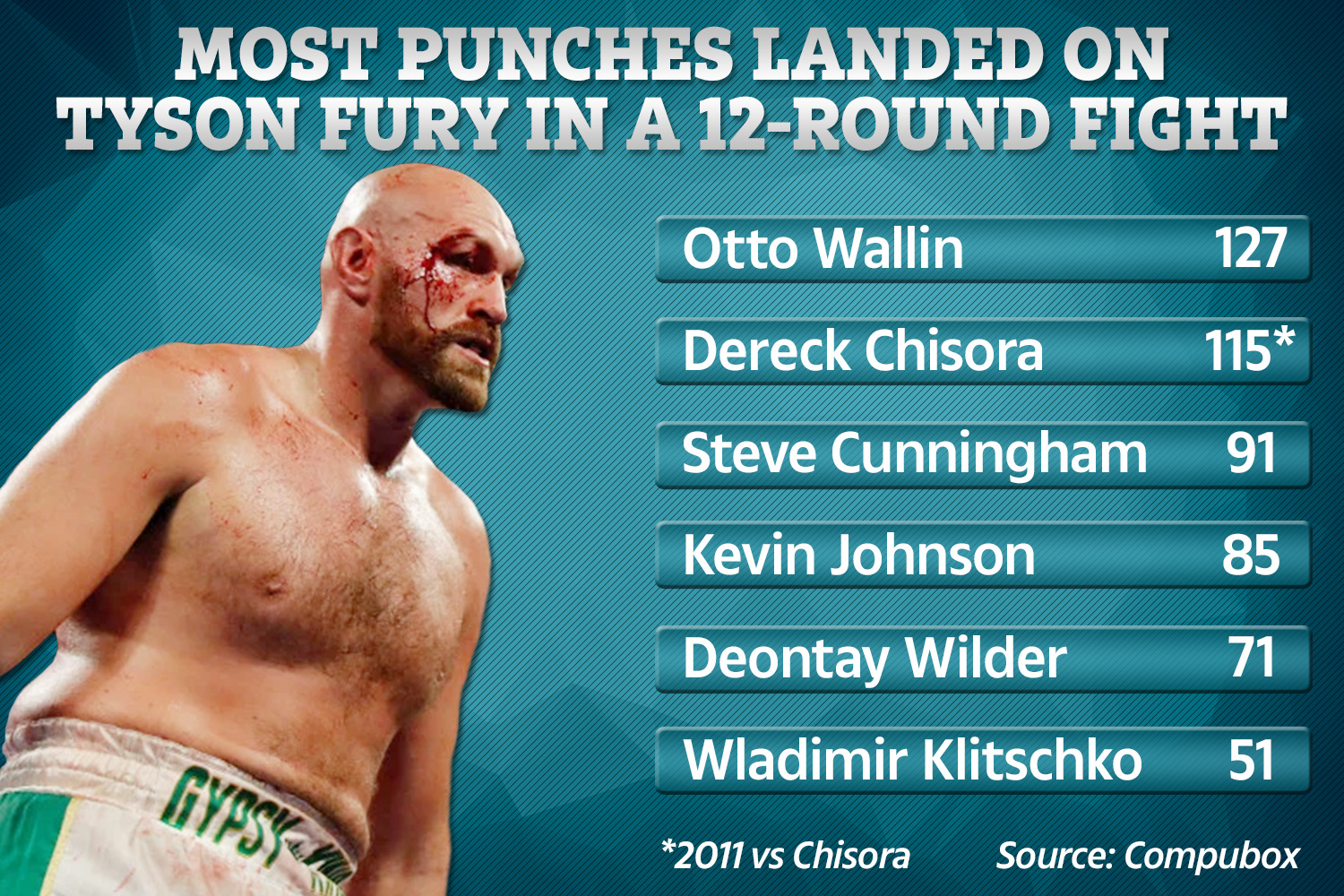 "In terms of the cut, like I say, I'm not an expert in that field, so we'll have to wait and see.

"Obviously that one was the bigger one that looked worse, but the actual one that was affecting him most was the one on the eyelid, so like I say, with time they'll heal.

Fury was handed a two-month suspension by the Nevada State Athletic Commission after his points win in Vegas, and told by his US promoter Bob Arum he cannot spar for seven weeks.

In the meantime Wilder defends his world title against Cuban southpaw Luis Ortiz, who almost beat The Bronze Bomber in March 2018, before being stopped in round 10.

The Alabama puncher insists top heavyweights avoid Ortiz, 40, and use his age as an excuse to dodge the bout.