DERBY captain Richard Keogh has been ruled out for 15 months with two damaged knee ligaments he sustained during a booze-fuelled car crash last Tuesday.

The veteran centre-back, 33, was reportedly in the back seat of Tom Lawrence's Range Rover Sport when it smashed into a lamp post and could now be out until December 2020. 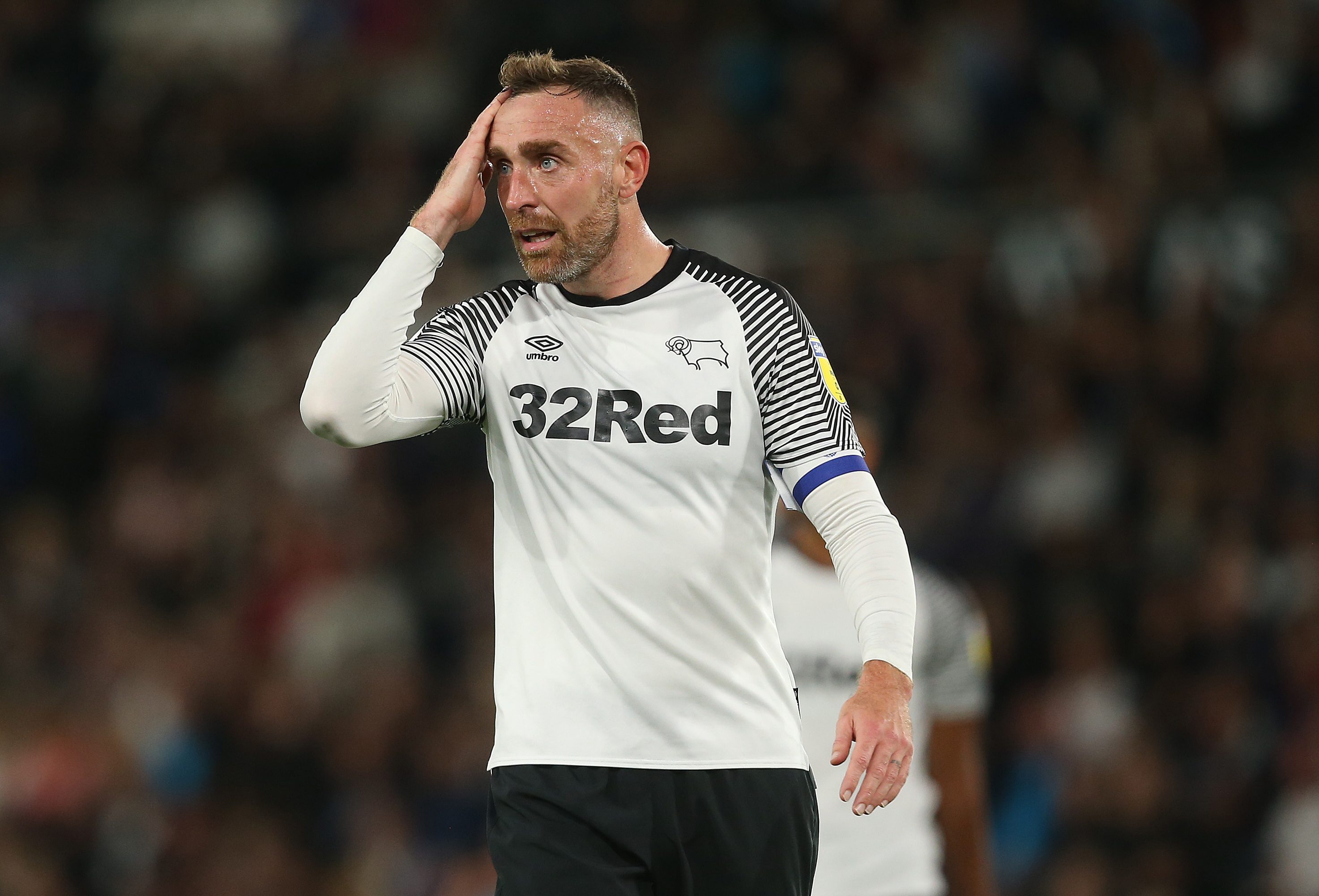 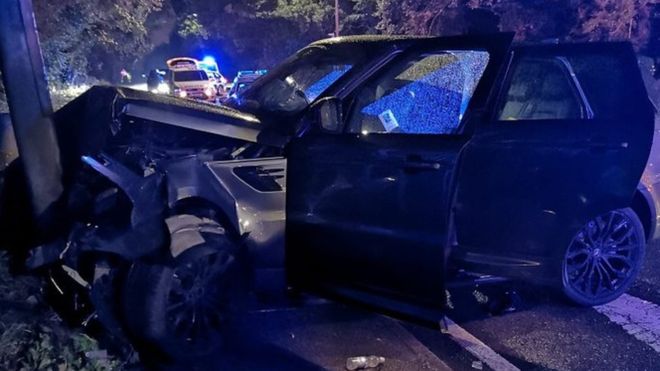 The Rams captain was one of three players known to be involved in the incident that saw Lawrence and fellow teammate Mason Bennett charged with drink-driving.

And he was reportedly left unconscious in his teammate's mangled motor after the smash.

And latest scans have shown damage to his ACL and MCL ligaments which is likely to keep him out for 15 of the final 18 months of his current Pride Park contract.

Lawrence, aged 25, and 23-year-old Bennett were arrested at the scene of the collision on the A6 near Allestree, Derby, shortly before midnight on Tuesday.

Bennett was even filmed downing a pint and throwing up into a pub urinal mere hours before he got behind the wheel.

Reports at the time claimed Ireland star Keogh suffered a fractured wrist and damaged his knee during the incident.

Derby County captain Richard Keogh is facing a layoff as long as 15 months after damaging two ligaments in his knee.

Expected to return around December 2020.#dcfcfans

The 33-year-old – who does not drive – had played every minute of the Rams' Championship fixtures this season before the crash.

And Derby have since confirmed he will play no further part in this campaign.

The Championship club acted fast to launch an internal investigation, which occurred following a night out sanctioned by the club.

A Rams statement read: "The players were out as part of a scheduled team-building dinner with staff and while the majority of them acted responsibly and left at around 8:00pm and were not involved, a small group, including the team captain Richard Keogh, continued drinking into the night.

"They should have known when to stop and also ignored the opportunity to be driven home using cars laid on by the club, and chose to stay out.

"As a result of an alcohol-related incident, Richard Keogh has sustained a serious knee injury that will prevent him from playing until the end of the season.

"The players involved in the incident on Tuesday evening will be subject to a rigorous internal investigation under the club's code of conduct and disciplinary procedures, but over and above any punishment they receive we will be expecting them to become involved with the excellent work the Community Trust does helping the communities we serve.

"We have been very clear about our attitude towards alcohol and the players know that at certain and specific times of the season they are permitted a drink together as a group in a controlled environment.

"Those involved in Tuesday’s incident know they will pay a heavy price for their actions, but also that we will support them with their rehabilitation back into the squad and team."

Meanwhile, Bennett and Lawrence are due to appear at Southern Derbyshire Magistrates Court on Tuesday, October 15.

Lawrence has 20 caps for Wales and was signed by Derby from Leicester for around £4million in August 2017.

Bennett is a former England under-19 international who became the club's youngest ever player when he appeared against Middlesbrough in 2011 at the age of 15 years and 99 days old.

Derby beat Birmingham 3-2 at home on Saturday but have struggled so far this season, sitting 15th in the Championship after Frank Lampard's departure in the summer. 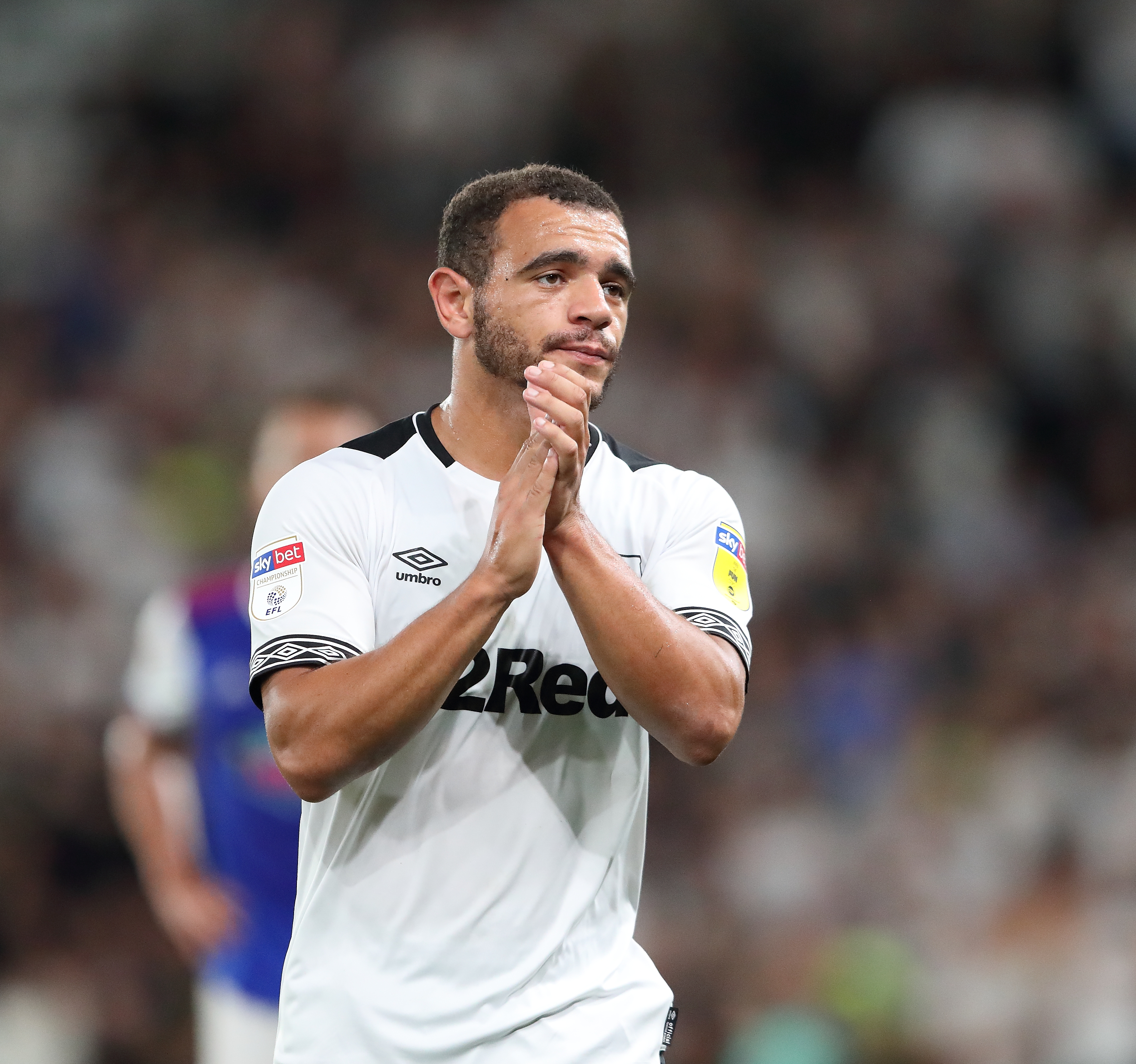 4 Mason Bennett was arrested at the scene of the crash shortly before midnight on TuesdayCredit: 2018 AMA Sports Photo Agency 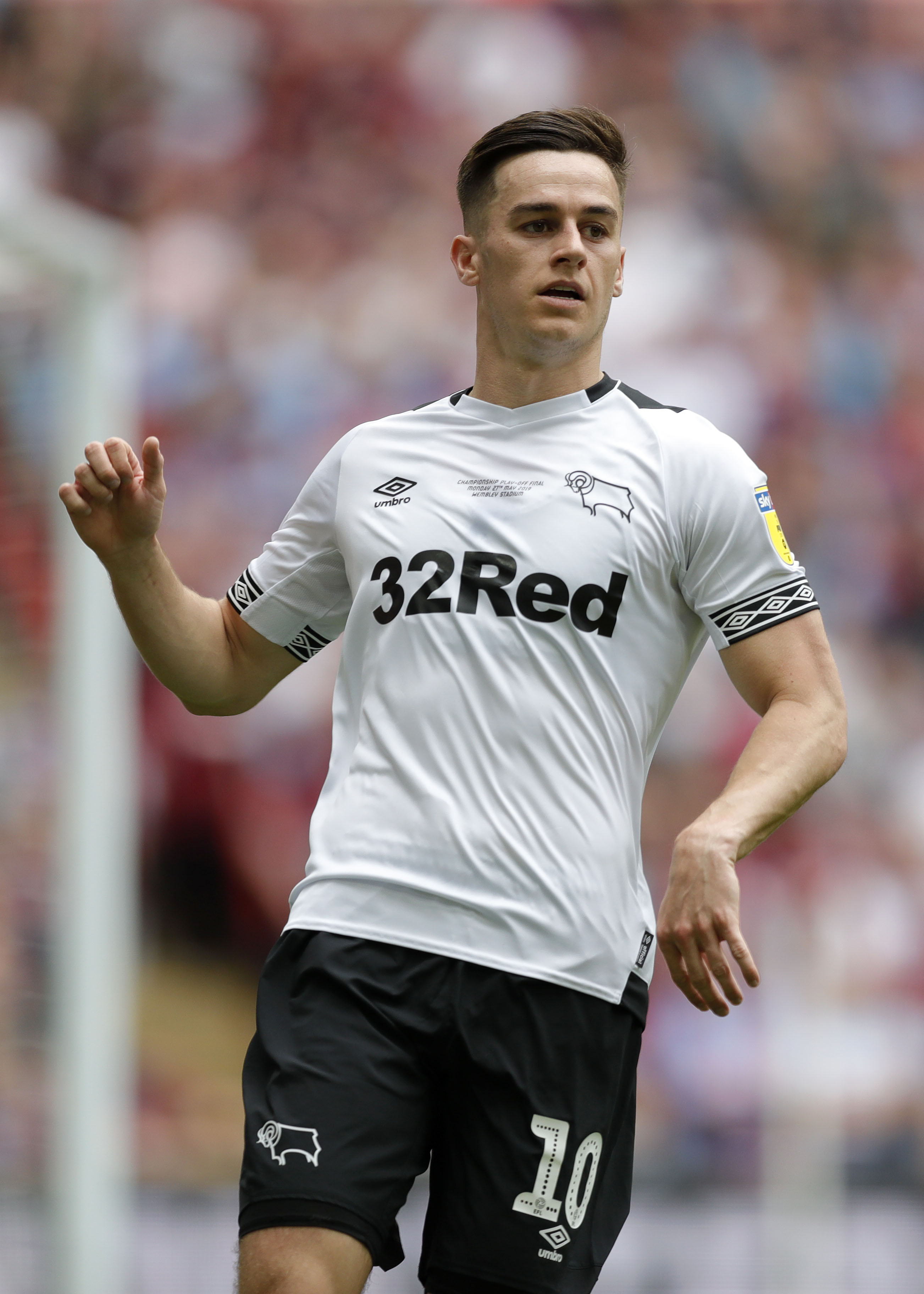