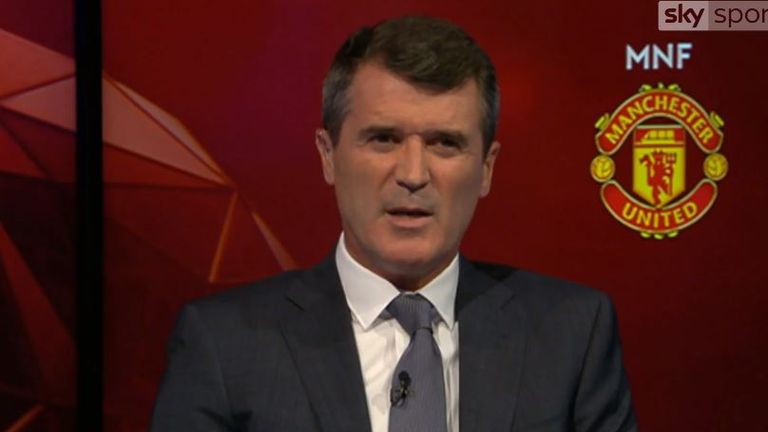 Roy Keane predicts more tough days ahead for Manchester United but insists they must stick with Ole Gunnar Solskjaer.

Pierre-Emerick Aubameyang’s strike gave Arsenal a 1-1 draw at United in the Premier League on Monday Night Football in a game that was lacking in quality.

For United, the draw means this is the first time they have won fewer than 10 points in their opening seven games in the Premier League era. Their haul of nine points is their worst tally at this stage of a top-flight season since 1989-90.