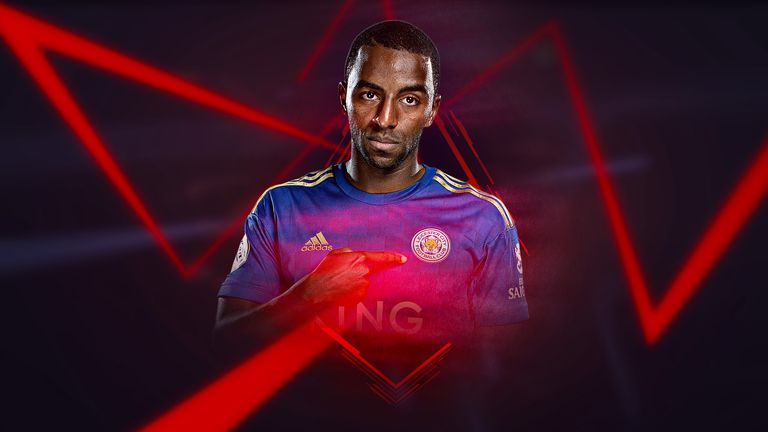 Sky Sports and Budweiser, the official beer of the Premier League, have teamed up to bring you the weekly Power Rankings.

Leicester right-back Ricardo Pereira topped the chart this week after scoring for the second game running during the Foxes’ 5-0 victory over 10-man Newcastle on Sunday. 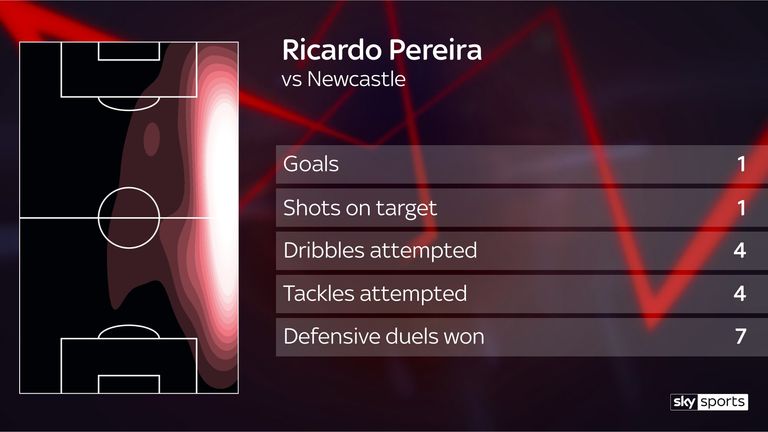 Team-mate Jamie Vardy (No 8) was also among the goals after a two-game drought, netting twice with customary precision at the King Power Stadium.