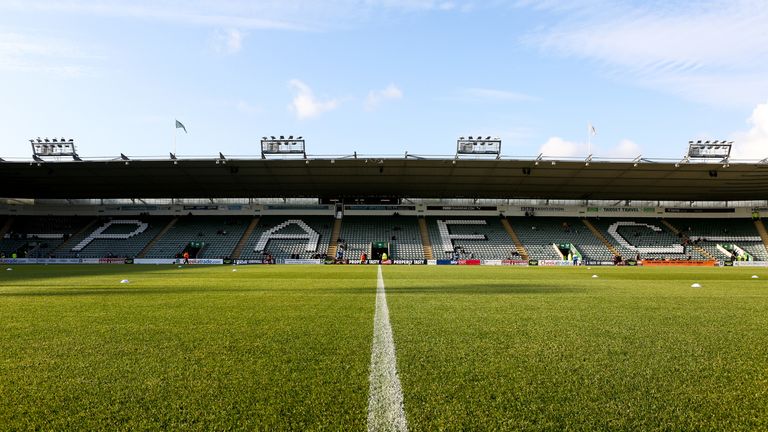 Plymouth Argyle have received a formal warning from the FA following homophobic chants at their League Two game against Northampton Town.

An investigation was launched after abuse was heard from a small number of travelling supporters during Plymouth’s 3-1 defeat at the Sixfields Stadium on August 31.

Any further incidents are likely to lead to the club facing disciplinary action.

Plymouth have issued a statement in response saying they will “take the strongest possible action against anyone behaving discriminatory”.

The statement read: “We have said it before, but to be absolutely clear, let us repeat – Plymouth Argyle is a community-focused, values-driven organisation, whose stated aim is to make attending football matches as inclusive and enjoyable as possible for all members of society.

“We have a desire and a duty to eliminate discrimination, harassment and victimisation based on age; disability; gender reassignment; pregnancy and maternity; marriage and civil partnership; race; religion and belief; gender; and sexual orientation.

“Therefore, we will take the strongest possible action against anyone behaving discriminatory, including Home Park banning orders and liaising with the police to ensure that the law is upheld.

“That could result in criminal prosecution under the Football (Offences) Act 1991 or Criminal Justice Act 2003, which specifically cover discriminatory behaviour.”