MANCHESTER UNITED are in the midst of their worst start to season in 30 YEARS with Ole Gunnar Solskjaer's record a worrying omen.

Monday night's disappointing 1-1 draw at home to Arsenal has seen the Norwegian chief make a little piece of unwanted history. 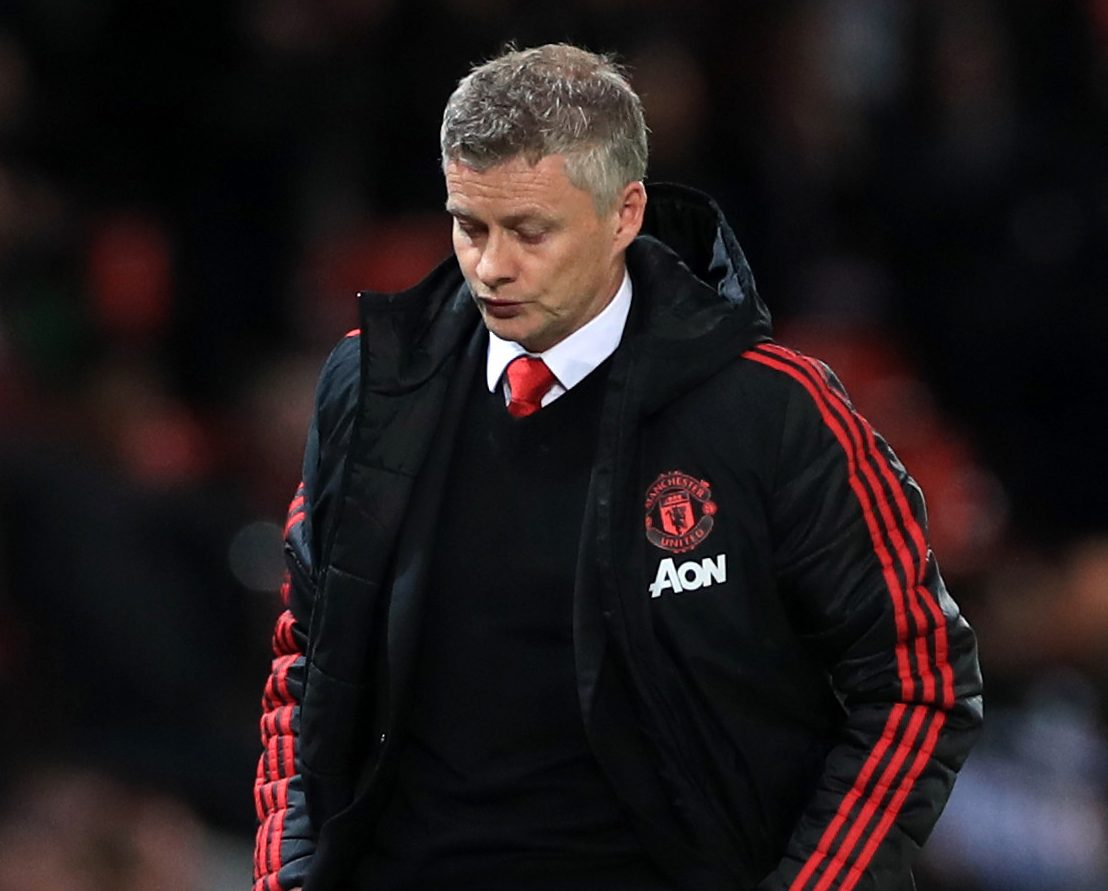 1 Man Utd are suffering their worst start in 30 years – and Solskjaer is struggling more than Mourinho before his sackingCredit: PA:Empics Sport

Now Solskjaer's record is worse than that of Jose Mourinho in the same span before he was given the boot.

Man Utd got off to a blistering start to life under their new boss, racking up big win after big win.

But even despite that, Solskjaer has picked up just 49 points from his 28 Premier League games.

That tally is two points FEWER than Mourinho in his final 28 league games at Old Trafford.

After seven games of the 2019-20 season, United sit TENTH in the Premier League with a meagre nine points.

The squad looks lost, bereft of talent and fading quickly despite a major summer investment.

Despite splashing a world-record £85million on defender Harry Maguire, as well as £50m on Aaron Wan-Bissaka, the club are drifting the wrong way. 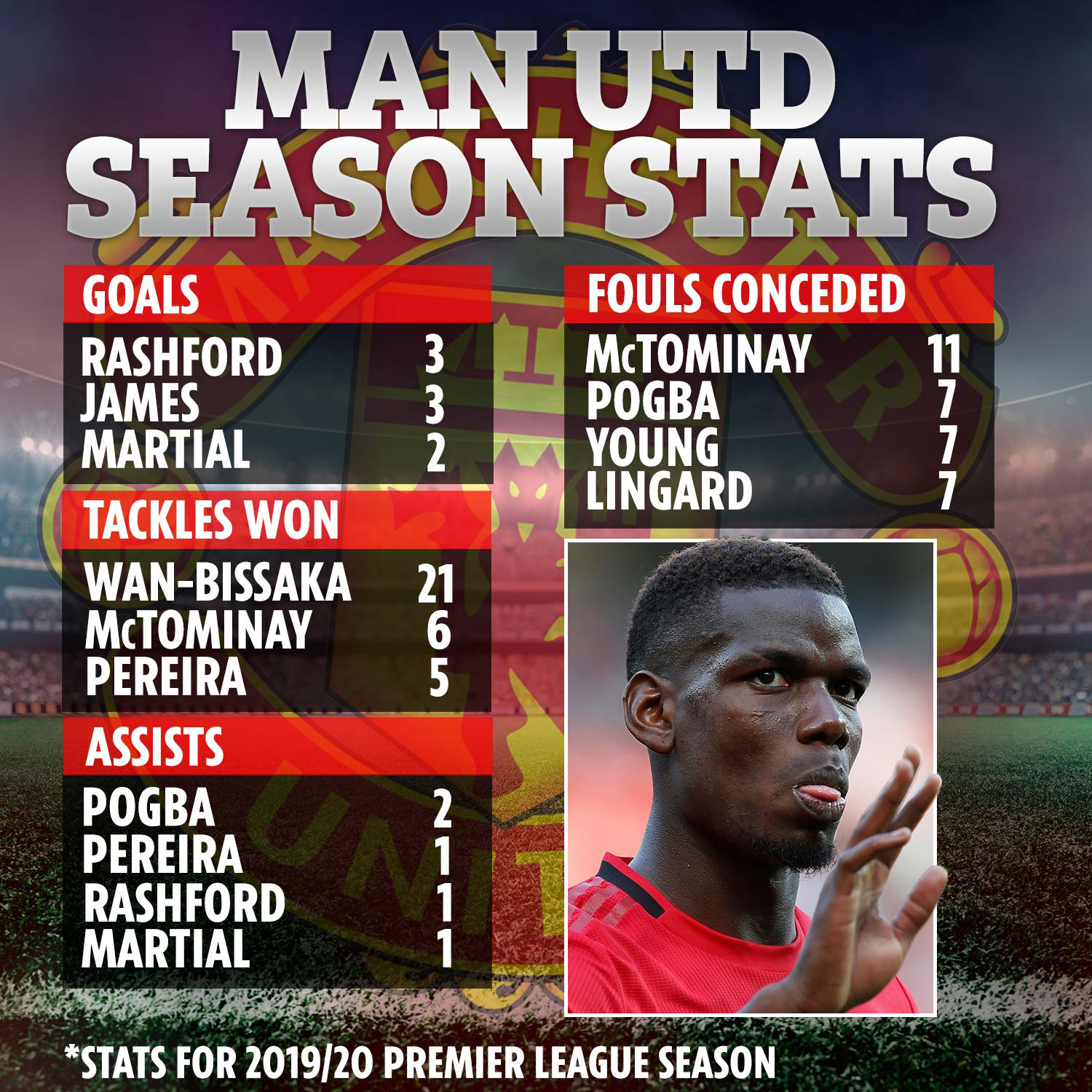 Now, they are suffering their worst start to a season since the 1989-90 campaign – when they finished 13th and 31 points adrift of champions Liverpool.

Of course, both clubs have had a very different go of things in the subsequent 20 years, with United overtaking the Reds to become the most successful club in English top-flight football.

But now, Solskjaer's group sit a staggering 12 points behind league-leaders Liverpool and look set for a struggle to even break into the top six with the way they're playing.